Meizu made a smartphone without any ports

Its screen acts as a speaker and fingerprint reader.

Some phonemakers followed Apple's lead and got rid of the headphone jack, but Meizu has gone above and beyond that. The company has announced a new phone called "Zero," which doesn't have a headphone jack, a charging port and a speaker grill. It doesn't even come with a SIM card slot and buttons you'd usually see on a phone -- the only elements that disturb the surface of its all-display, 7.8mm-thick ceramic unibody are its 12MP and 20MP rear cameras and two pinholes. One is a microphone, while the other is for hard resets. 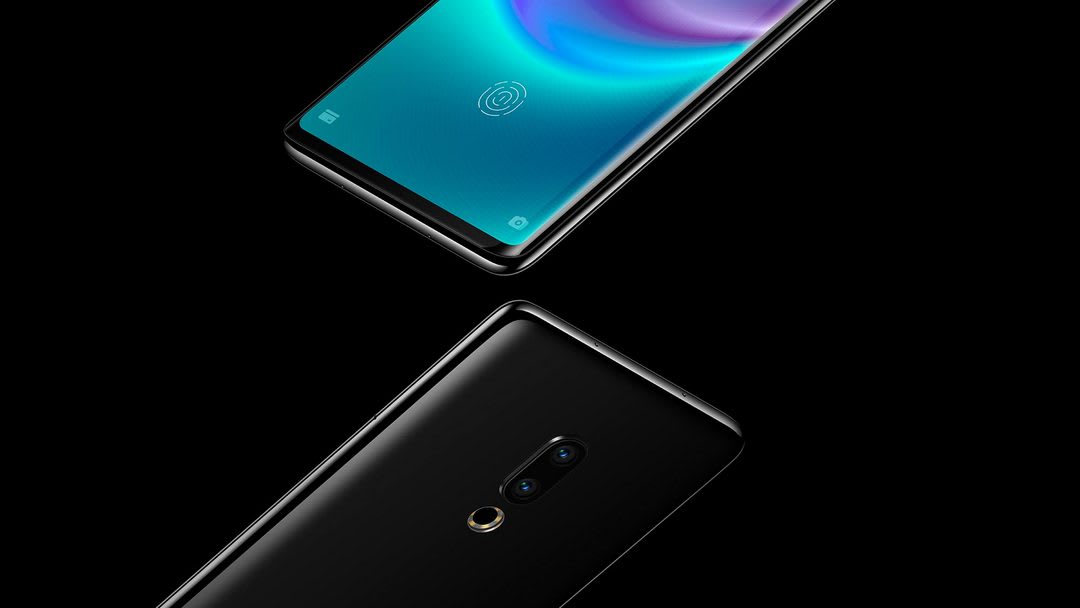 As Engadget Chinese noted, it seems to be Meizu's answer to Vivo's APEX FullView concept phone, though that one still came with a headphone jack when the company first showed it off in early 2018. To make up for the lack of ports, Meizu Zero will support Bluetooth 5.0 and a wireless USB connectivity that will reportedly be able to transfer files as fast as the USB 3.0 standard can.

Zero's 5.99-inch QHD OLED screen will act as some sort of a giant speaker and earpiece replacement. It does have a big enough bezel for a 20MP front camera, but its fingerprint reader is completely on-screen. The device, which is powered by a Snapdragon 845 processor, relies on 18W wireless charging due to the lack of a charger port. And it may not have the usual physical buttons, but it does have pressure-sensing ones with haptic feedback on its borders.

As you may have guessed, the lack of a SIM card slot means the Meizu Zero will use embedded SIM or eSIM technology. The company said the phone's retail launch in China is tied to local carriers' progress with the eSIM, so availability will likely be limited at first.