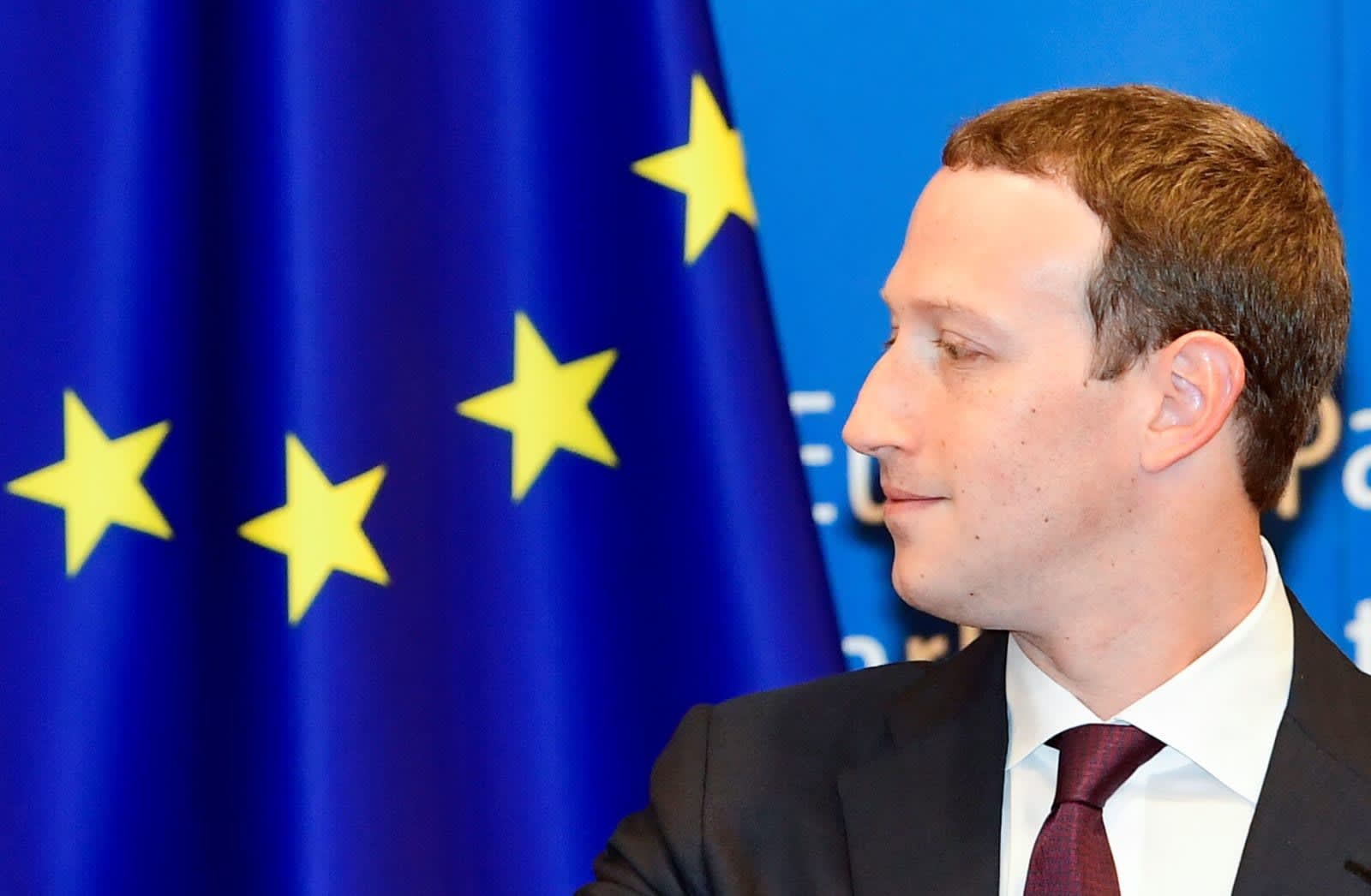 It's not just activist groups complaining that Facebook's browser add-on policies are hurting political ad transparency. Mozilla has sent a letter to the European Commission contending that Facebook's approach is creating a "lack of transparency." The browser developer wants to launch a Firefox Election package for the EU's upcoming parliamentary elections, but Facebook's recent changes will prevent an add-on in that package from identifying ads and showing how they're targeting users. Mozilla further noted that Facebook's political ad archive toolkit is still private and limited to a "small number of privileged researchers."

While Facebook did reveal plans to release a political ad transparency tool ahead of the EU elections, Mozilla was concerned this would be the same as the ad archive site Facebook delivered to the US in 2018, complete with "simple keyword searches." This wouldn't live up to the EU's Code of Practice on Disinformation, Mozilla argued, and would prevent more advanced research.

The company said it had talked to Facebook about its views, but that it was "unable to identify a path" toward useful political ad data disclosures. It hoped that the Commission would bring up the issue with Facebook -- in other words, that it might pressure the social network into making changes.

You might not see Facebook change its mind in the near future. In a response to previous complaints, it contended that its approach to browser plugins was part of a "routine update" meant to thwart deceptive ad blockers and scrapers that would feed data to "bad actors." It believes it's protecting privacy, and it's not in a rush to implement anything that could undermine that protection.

Source: Mozilla
In this article: add-on, ads, advertising, eu, europeancommission, facebook, firefox, gear, internet, plugin, politics, socialnetwork, socialnetworking, transparency
All products recommended by Engadget are selected by our editorial team, independent of our parent company. Some of our stories include affiliate links. If you buy something through one of these links, we may earn an affiliate commission.