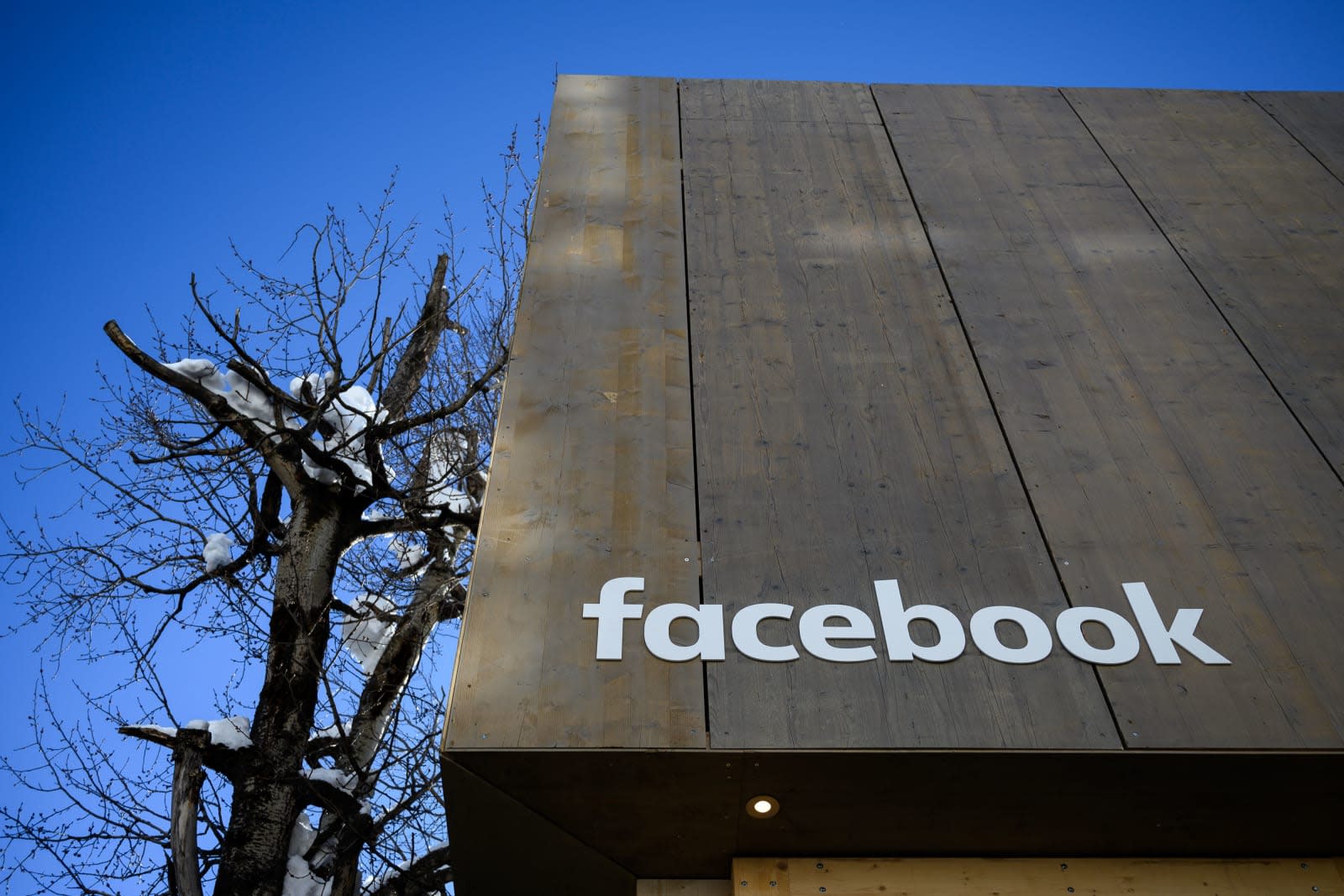 European Parliament elections are set to take place in May, which of course means there are bad actors who will try to use nefarious means to disrupt the process. Facebook is trying to clamp down on interference on its platforms, with measures including new rules for electoral ads and those related to key election issues. Advertisers need to confirm their identities before they can post ads, while Facebook plans to increase transparency around such ads (an effort with which it has faced some difficulties).

When you click on or tap an ad's "paid for by" disclaimer, you'll see an Ad Archive page that details its performance, along with demographic information on the people who have viewed it. You don't need a Facebook account to access the archive, and anyone can search it for information on political ads that have appeared on Facebook or Instagram.

Facebook is making the Ad Archive more widely available, starting in India in February (votes take place there in April and May), then Ukraine and Israel before their elections. It plans to open up the archive globally by the end of June, and says information about the ads will be searchable for up to seven years.

Meanwhile, Facebook is setting up "regional operations centers" in Singapore and Dublin that will focus on election integrity. The latter so-called war room will seek to combat fake news in the lead up to the European elections. Facebook orchestrated similar efforts ahead of the US midterm vote and the Brazil general election.

Employees from the "threat intelligence, data science, engineering, research, community operations and legal teams" will work together on the Dublin project. Nick Clegg, the new head of communications, told European officials those groups will collaborate with "lawmakers, election commissions, other tech companies, academics and civil society groups to continue the fight against fake news, prevent the spread of voter suppression efforts and further integrate the large number of teams working on these important issues across Facebook, Instagram and WhatsApp."

In his speech, Clegg also touched on Facebook's efforts to remove networks of pages that propagate false information. Earlier this month, it said it took down 500 pages and accounts linked to a Russian disinformation effort.

In this article: adarchive, adlibrary, elections, europeanparliament, europeanunion, facebook, facebookads, gear, india, israel, nickclegg, politicalads, politics, ukraine
All products recommended by Engadget are selected by our editorial team, independent of our parent company. Some of our stories include affiliate links. If you buy something through one of these links, we may earn an affiliate commission.