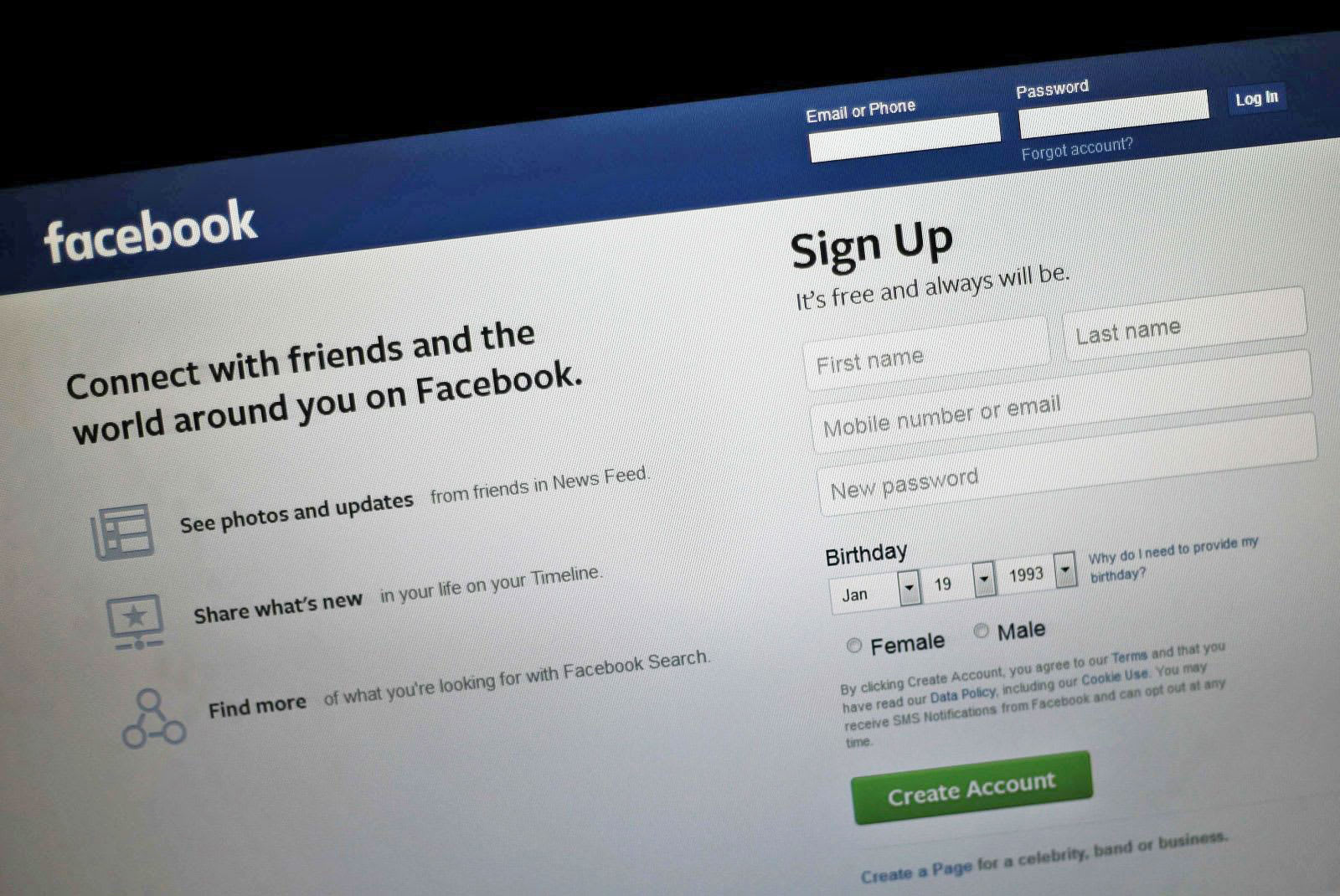 Facebook's battle with fake news stories goes beyond the world of politics. According to fact-checking site Health Feedback, seven of the 10 most shared health stories on Facebook in 2018 contained false or misleading information. The top 100 stories fared slightly better, but stories with misinformation were shared 12.3 million times. Well-sourced and accurate stories were shared 11 million times.

Health Feedback's research looked health-related articles from a number of well-known publications, as well as obscure sites that managed to spread stories with attention-grabbing headlines and misleading information. The most common topics to be subjects for these highly-shared storied were disease and disease treatment, food and nutrition and vaccinations. Surprisingly, most of the vaccine stories were accurate -- though Health Feedback notes most of the stories were covering an uptick in vaccine-preventable diseases caused by anti-vaccination movements. Food and nutrition suffered from the most instances of false or misleading information.

If there's a glimmer of hope in the study, it's that on the whole, there were actually more articles in the top 100 with valid information than not, with 45 percent receiving a "high" or "very high" reliability rating compared to just 35 percent receiving a "low" or "very low." Facebook has launched several initiatives with the goal to weed out fake news, though most are focused on political stories. It might be time for the social network to turn its attention to health news seeing as the stories don't just hurt political discourse, it can actually hurt people.

Via: Fast Company
Source: Health Feedback
In this article: entertainment, facebook, FacebookNewsFeed, FakeNews, gear, healthfeedback, internet, medicine, SocialMedia
All products recommended by Engadget are selected by our editorial team, independent of our parent company. Some of our stories include affiliate links. If you buy something through one of these links, we may earn an affiliate commission.