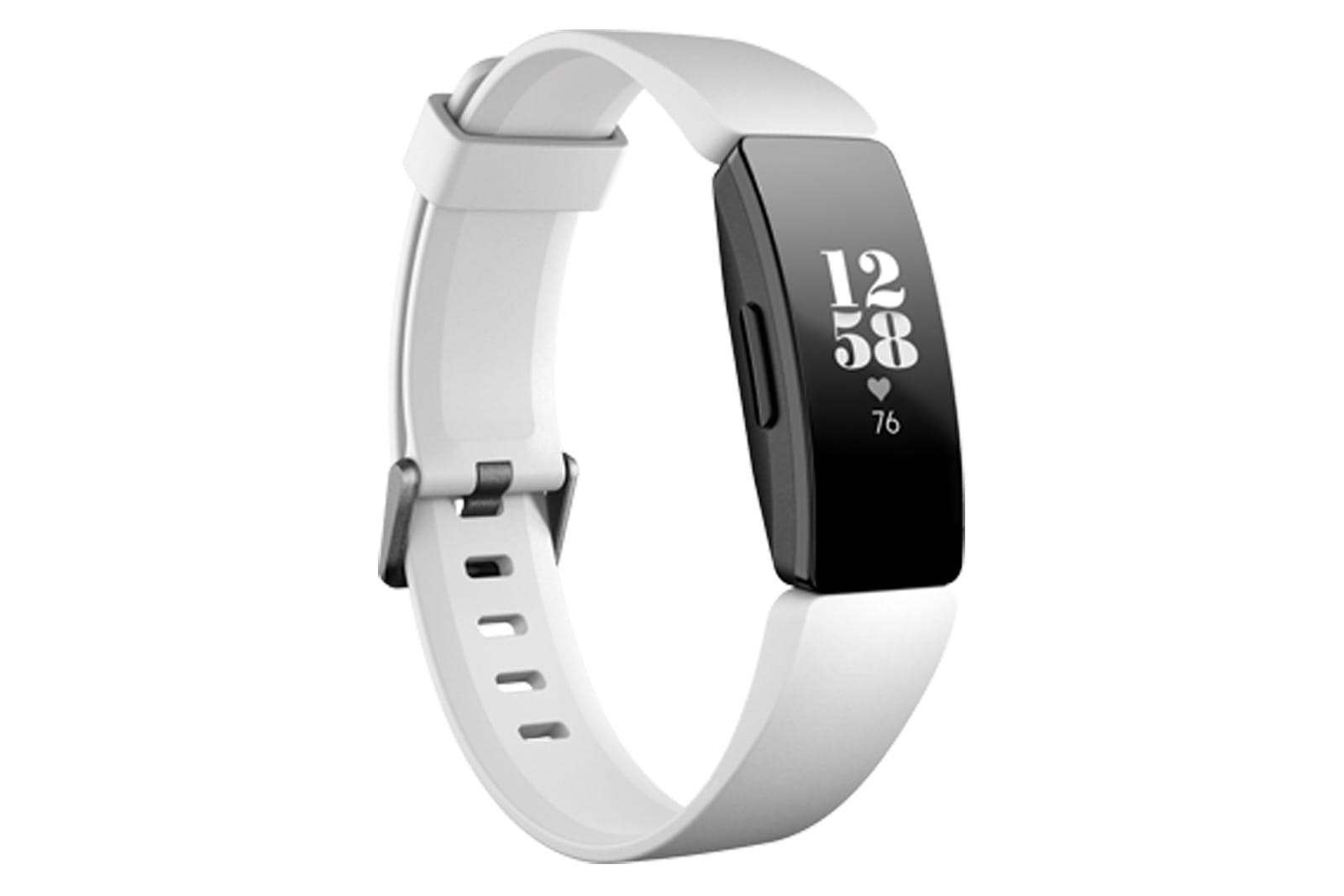 Fitbit has quietly released a new activity tracker, but don't expect to buy one yourself -- if anything, it'll be issued to you. The company's new Inspire is a fitness band intended for companies that plan to issue wearables en masse, whether it's your health insurance provider or a just a corporation that wants employees to stay active. It's the definition of no-frills. A basic version doesn't do much more than track activity and deliver phone alerts, while the Inspire HR adds heart rate monitoring and phone-based GPS. There's no price listed, but that's likely to vary from deal to deal. It's the company's cheapest device yet, however.

It probably won't excite you, but it could be Fitbit's most important device in the near future. While Fitbit recently returned to profit thanks to its Versa smartwatch, company chief James Park told CNBC in an interview that his business increasingly relies on large scale deals. A simple tracker like the Inspire makes those kinds of deals more appealing, even if people might not relish the thought of wearing a budget tracker to please their employers or lower their insurance premiums.

The tech firm might not have much choice given the competition. Multiple insurers are already offering the Apple Watch as a perk to active customers, for starters. While Apple's hardware is in a different price class, it could still shut Fitbit out of important deals. The Inspire could be harder to resist for companies that want to promote healthy living, but don't want to pay a lot in the process.

Source: Fitbit
In this article: activitytracker, business, fitbit, fitnesstracker, gear, health, healthinsurance, inspire, inspirehr, insurance, wearable, wearables
All products recommended by Engadget are selected by our editorial team, independent of our parent company. Some of our stories include affiliate links. If you buy something through one of these links, we may earn an affiliate commission.