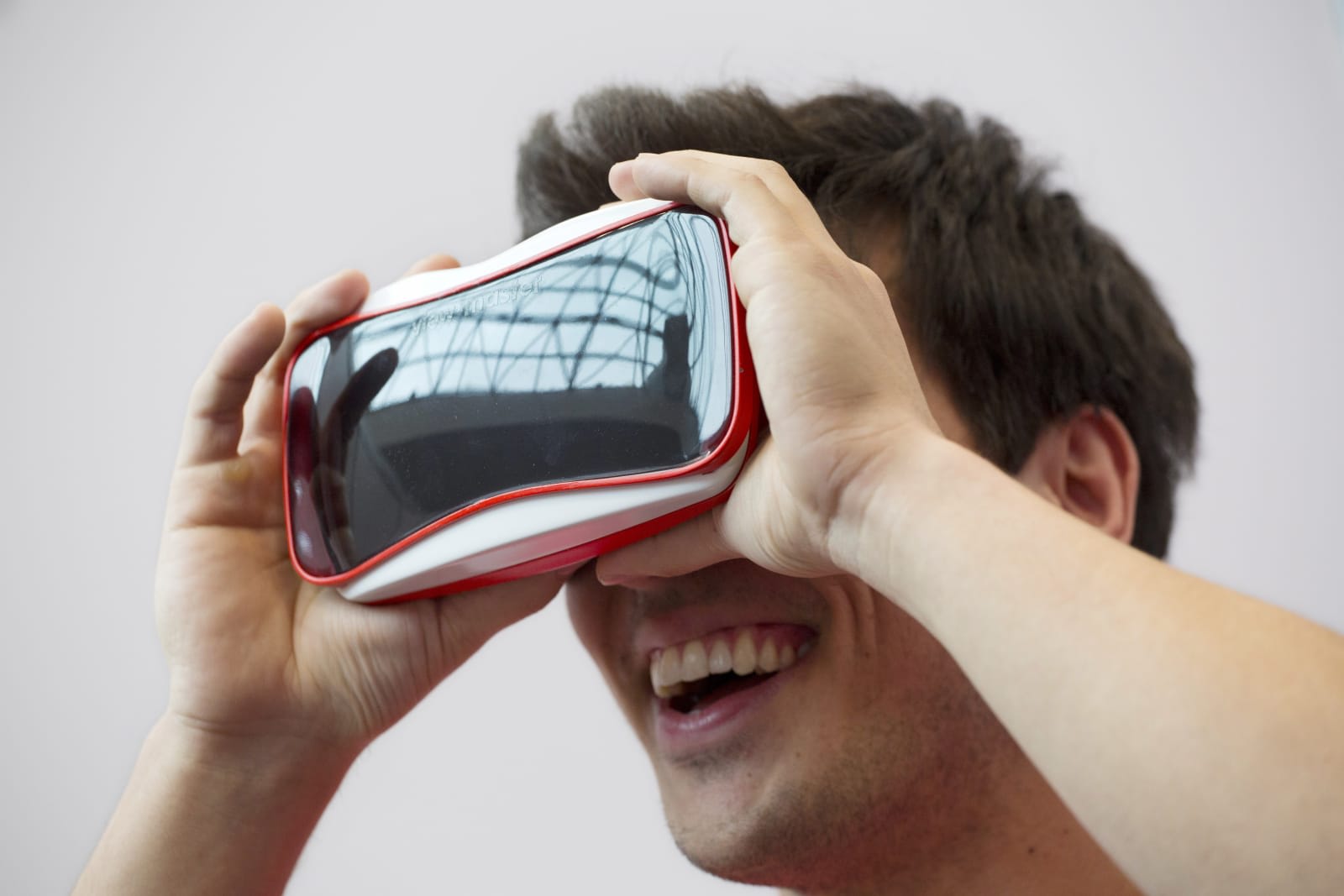 If you have fond memories of playing with a View-Master as a kid, Mattel is hoping to cash in on your nostalgia. The toy maker is teaming up with media company MGM to produce a live-action film based on the classic stereoscope toy. Details on the film are sparse -- there doesn't appear to be writers, directors or actors attached to the project at this time -- but it sure seems like studios are running out of ideas if they're reaching for the View-Master as their source material.

Mattel's View-Master is a toy that has hit just about every generation of kid for the better part of the last century. It was first introduced in 1939 and has undergone a number of transformations and modernization efforts over the last few years. Most recently, Mattel reimagined the classic kid's toy as a virtual reality headset.

View-Master won't be the only toy that'll make the jump to the big screen in the coming years. Earlier this year, Mattel announced that it will be working on live-action films for Hot Wheels and Barbie, both produced in partnership with Warner Bros. American Girl, also owned by Mattel, will get the live-action treatment as well with the help of MGM. Other toy companies are getting in on the mix, too. Netflix announced this month that it's working on an animated series based on Hasbro's Transformers, set to arrive in 2020.

Via: Deadline
Source: Mattel
In this article: av, entertainment, mattel, Mattel View-Master, mgm, view master, view-master movie, viewmaster
All products recommended by Engadget are selected by our editorial team, independent of our parent company. Some of our stories include affiliate links. If you buy something through one of these links, we may earn an affiliate commission.