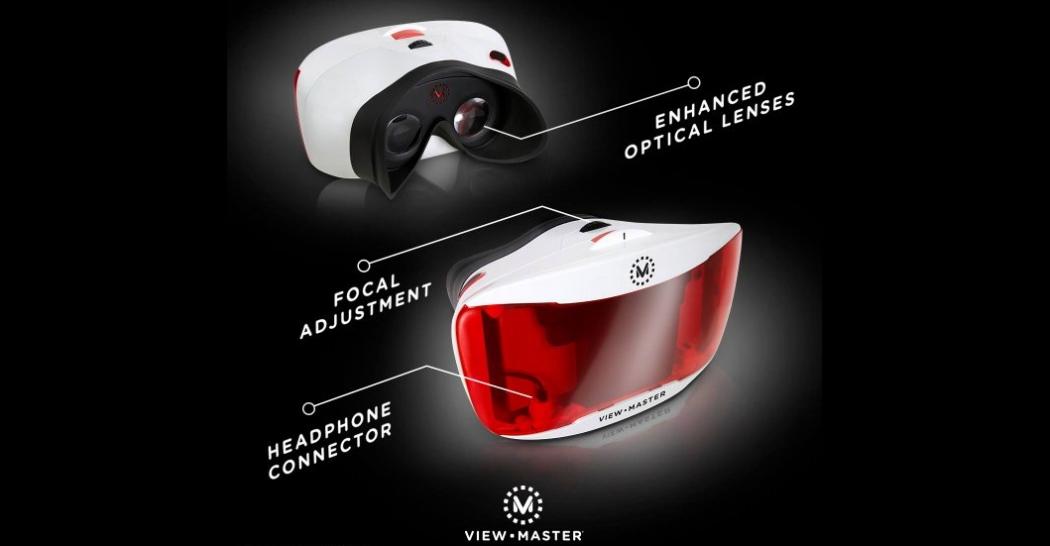 Mattel refreshed the View-Master for virtual reality last year with a version based on Google Cardboard, and this weekend it showed off an updated design at the New York Toy Fair. The View-Master Viewer DLX has better optical lenses, focal adjustment and, most importantly, a headphone connector. Gizmodo got some hands-on time with the device during the show, and also noticed a redesigned smartphone bracket that's ready to deal with more phones no matter what size or shape they are. It will also apparently see a price bump from $30 to $40, but the changes seem worth an extra $10 -- hopefully we'll be able to give its VR / AR capabilities another look before it goes on sale later this year. In this article: AR, av, gear, google, Mattel, NewYorkToyFair, NYTF2016, ToyFair, ToyFair2016, View-Master, View-MasterViewerDLX, Viewmaster, VR, wearables
All products recommended by Engadget are selected by our editorial team, independent of our parent company. Some of our stories include affiliate links. If you buy something through one of these links, we may earn an affiliate commission.