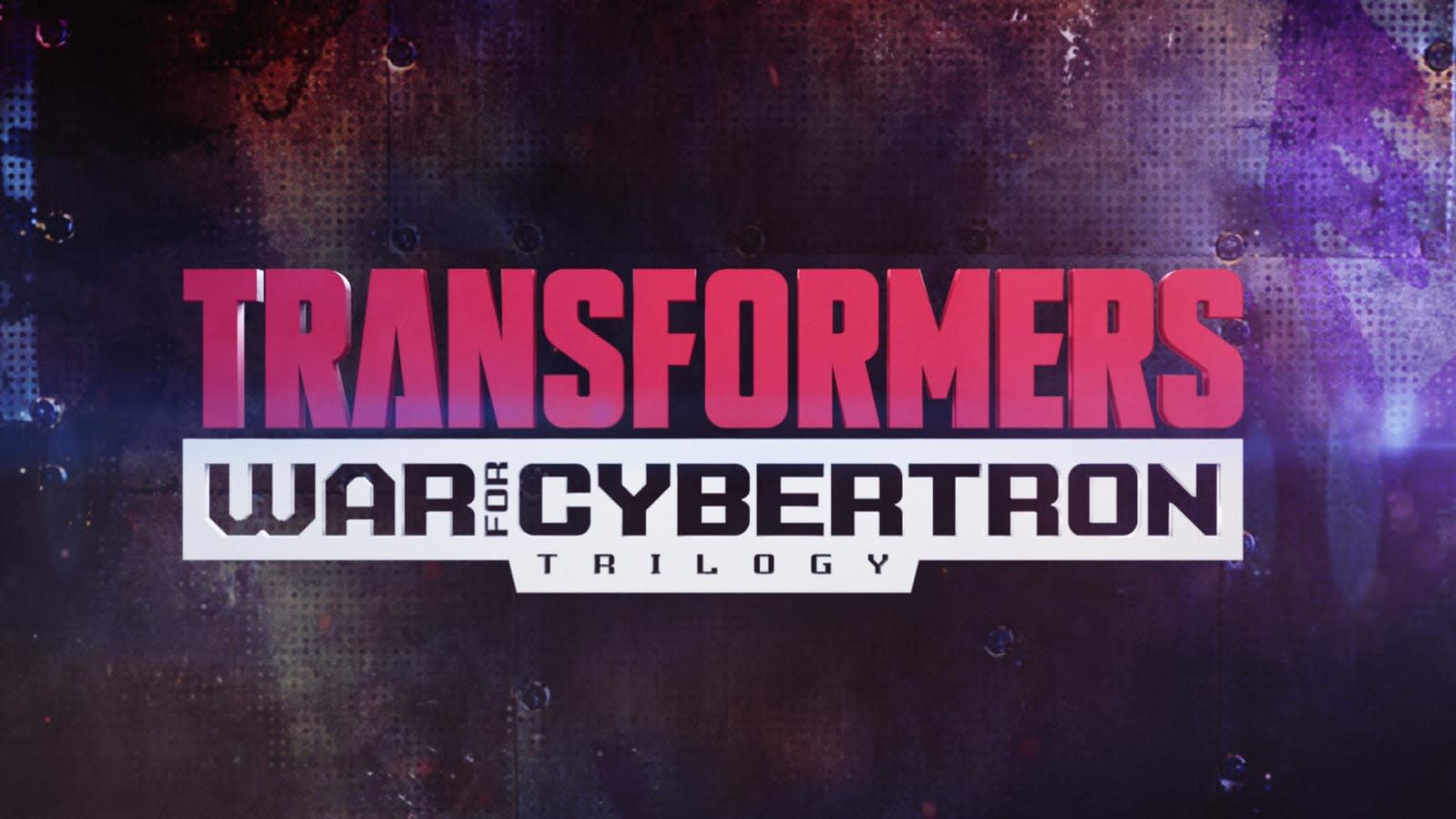 Transformers spinoff Bumblebee proved the franchise still has legs and now Netflix wants a slice of the action. The streaming service has ordered War for Cybertron, a new animated series that explores the "expansive universe" of the Autobots' home world. Netflix has drafted a wealth of behind-the-scenes talent from other Transformers cartoon spinoffs to pen the show, which hits the service in 2020. Meanwhile, WarnerMedia's Rooster Teeth is on production duties with Polygon Pictures tasked with crafting the show's "new look" animation style.

Netflix signed a multi-year deal with Transformers toy-maker Hasbro in 2012 that brought its golden oldies to the streamer. The new spinoff should feel at home alongside Netflix's other '80s toon revivals, including Voltron Legendary Defender and She-Ra and The Princesses of Power.

In this article: av, entertainment, netflix, streaming video, transformers
All products recommended by Engadget are selected by our editorial team, independent of our parent company. Some of our stories include affiliate links. If you buy something through one of these links, we may earn an affiliate commission.