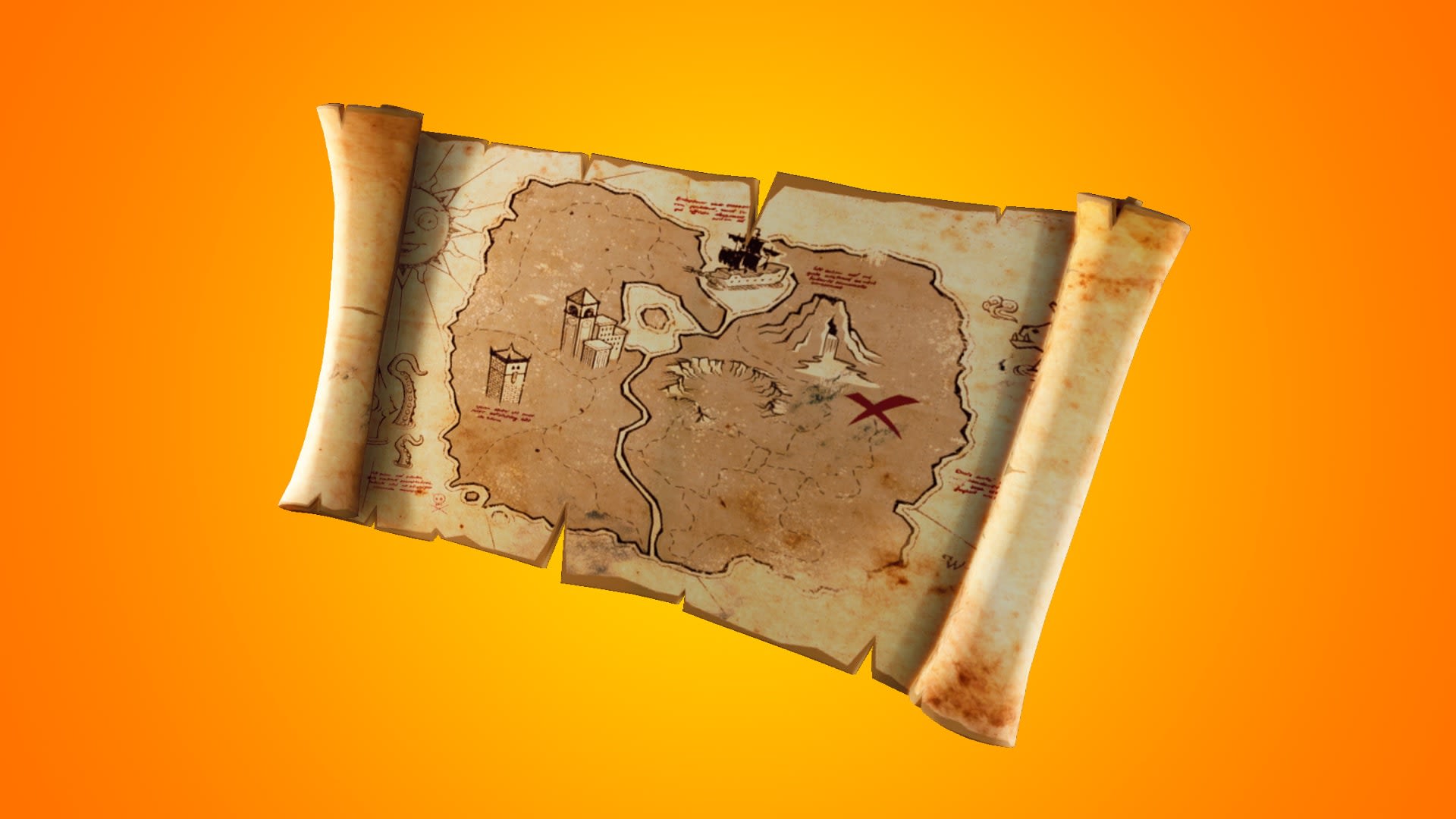 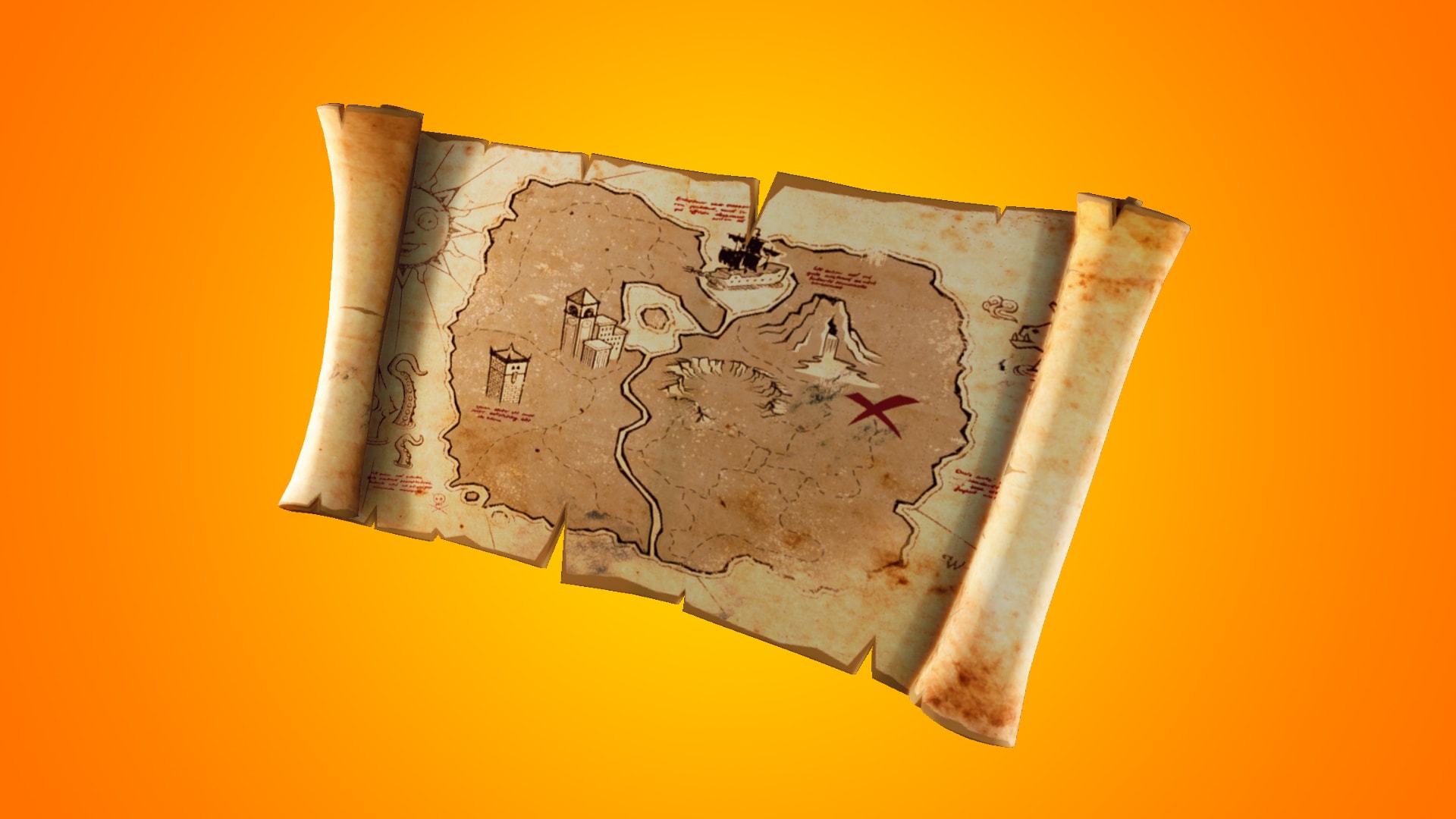 Not satisfied with the swashbuckling adventures of Fortnite Season 8? Epic Games has you covered. As part of its first update to the game since things kicked off last week, the company will put you on the hunt for secret pirate bounties thanks to a new item: treasure maps.

As teased inside the game's newsfeed, treasure maps will allow you to "uncover hidden loot across the island." Grab the map from floor loot or a chest, travel to the waypoint it highlights and dig (pickaxe) where X marks the spot. Inside you'll find a bunch of legendary (gold) items, ranging from assault rifles, heavy shotguns and compact SMGs, but also extra ammo and consumables like Chug Jugs.

With new battle royale shooter Apex Legends pushing past the 50 million player mark, Fortnite has some real competition on its hands. As part of last week's major update, Epic Games added a marker system similar to the ping mechanic in Apex, showing that the game maker isn't afraid to adapt. Rumors also suggest that a respawn feature could soon come to Fortnite, giving players another chance to fight on if they're eliminated early on in a game.

Closeup of the rumoured respawn van in #Fortnite. This one as spotted at Tilted, but there are many more across the map. #fortniterespawnvan pic.twitter.com/ASstap9X6V

Source: Epic Games
In this article: apex legends, av, epic games, fortnite, gaming, internet, respawn, treasure map
All products recommended by Engadget are selected by our editorial team, independent of our parent company. Some of our stories include affiliate links. If you buy something through one of these links, we may earn an affiliate commission.