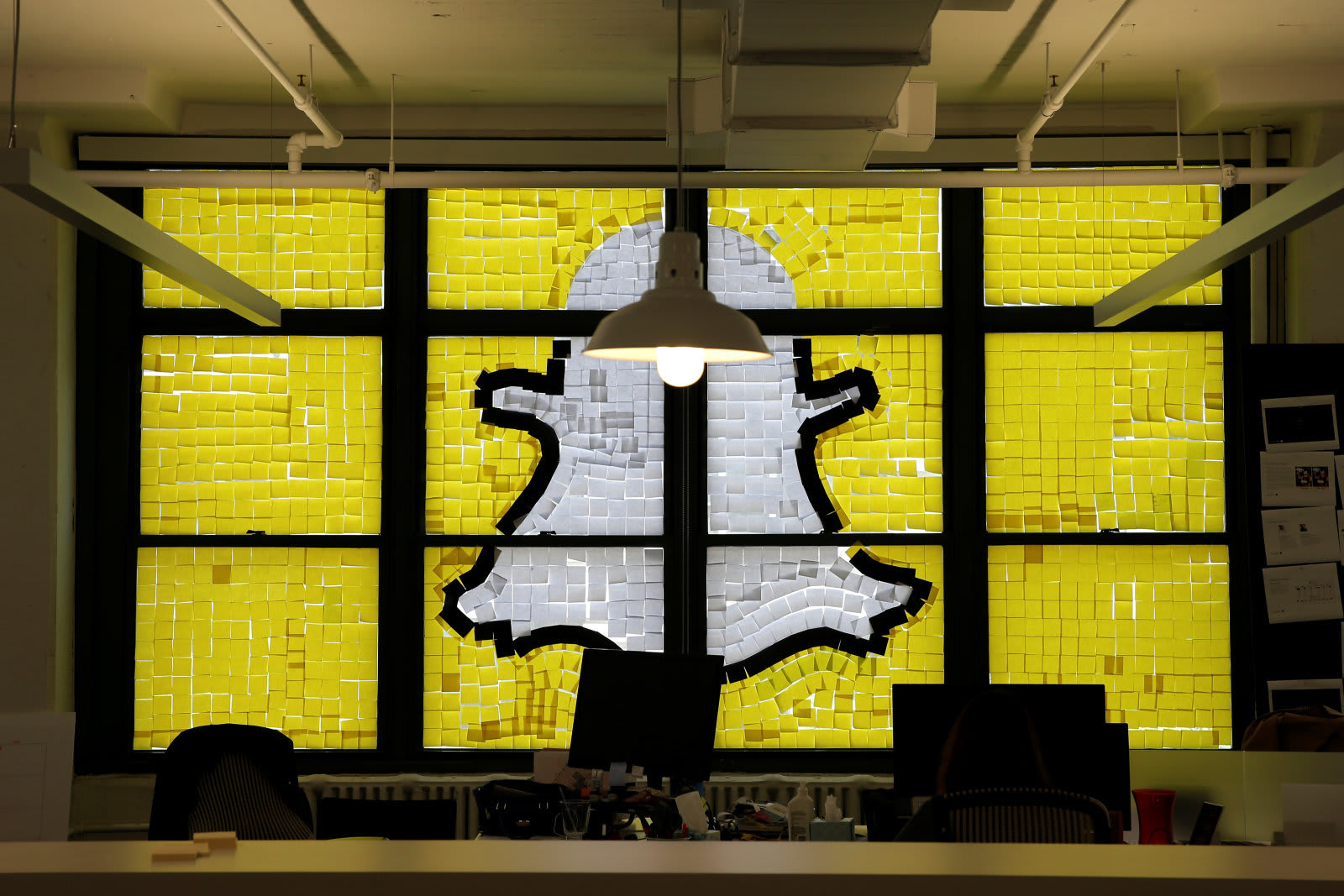 Snap will launch a gaming platform for its social media app next month, according to Cheddar. The service (codenamed "Project Cognac") has been rumored for awhile, and will reportedly feature externally developed games that will work inside the Snapchat app. It sounds much like the gaming tab just unveiled by Facebook, which features Instant Games, eSports streaming, and more. Google is also about to make a big gaming announcement at GDC next month, possibly to launch its own platform.

Snap has been struggling to increase user growth, but recently announced that it had boosted revenue last quarter by 36 percent. Jumping into gaming could be a way to bump both users and revenue. Snap investor Tencent, the world's largest gaming company, indicated last year that it may collaborate with with the social media company on games. Tencent's mobile gaming revenue has dropped lately due to tighter regulations in China, so working with Snap in other regions might make sense.

Snap recently acquired an Australian gaming company called Prettygreat and web-based game engine startup PlayCanvas. Apparently, Snap will unveil original shows and other content at its first developer conference in Los Angeles on April 4th, but the main reveal will be around gaming. "Less talk. More Play," reads an invitation seen by Cheddar.

Source: Cheddar
In this article: AR, av, gaming, ProjectCognac, Snapchat
All products recommended by Engadget are selected by our editorial team, independent of our parent company. Some of our stories include affiliate links. If you buy something through one of these links, we may earn an affiliate commission.