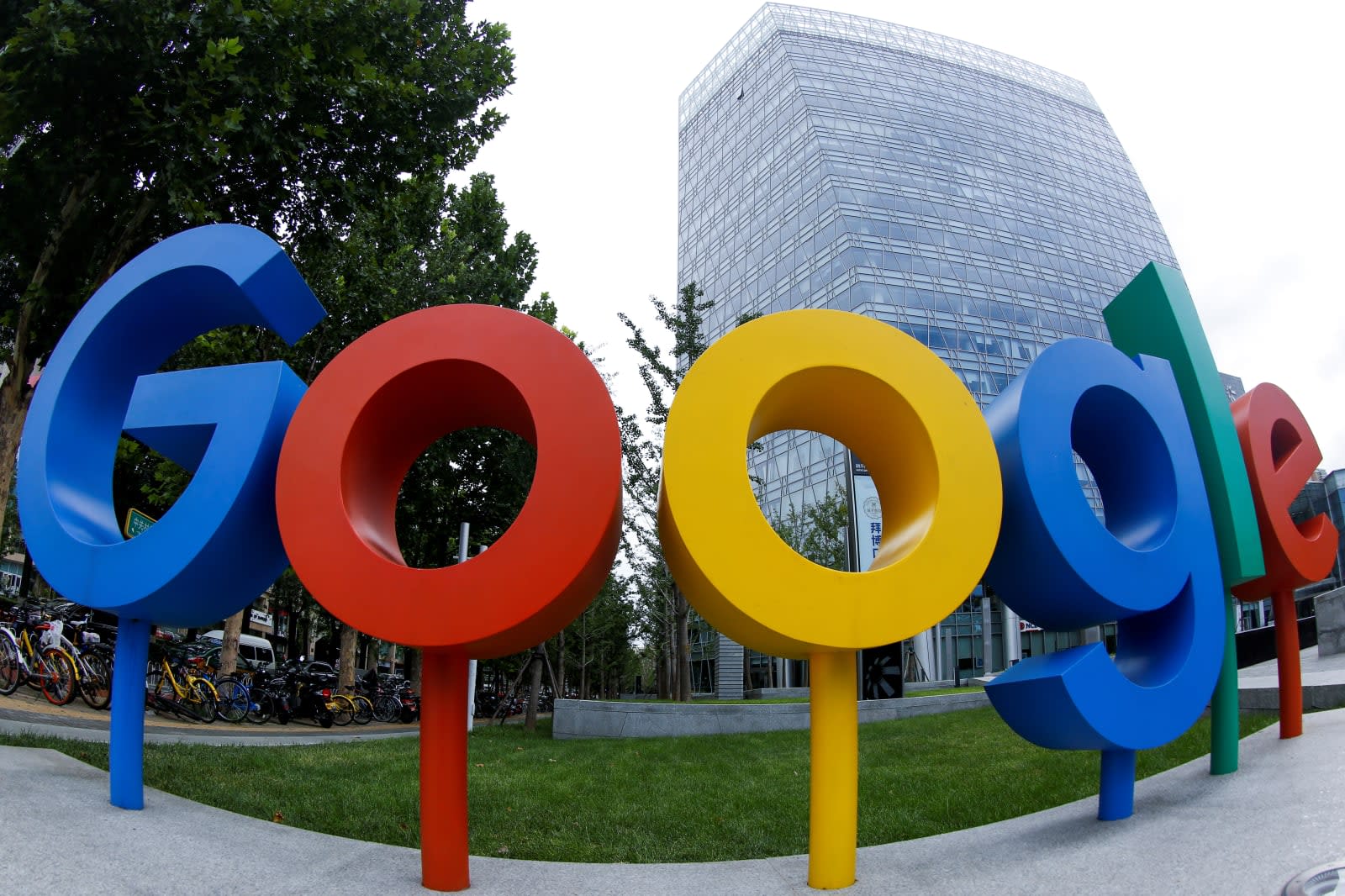 Google isn't normally the sort to break news at big video game events, but it's making an exception to that rule this year. The company plans to unveil a mysterious gaming project at a Game Developers Conference presentation on March 19th at 1PM Eastern, with the invitation showing just a light at the end of a hallway followed by the cryptic tagline "gather around." Google didn't provide further clues in a response to Engadget, but rumors have swirled for months of plans to launch a subscription game streaming service, likely using Project Stream.

If the early Project Stream test is anything to go by, Google's goal is simple: it wants to make a streaming service that offers top-tier games across a bevy of devices, including Chromecast dongles and (according to Kotaku) dedicated hardware. An appearance at GDC would make sense in that light. Google would need to encourage developers to sign up for the service and (if necessary) optimize their titles, and it would have few better opportunities than a conference where it can network with studios and offer technical expertise.

In this article: cloud, developer, gamestreaming, gaming, gdc2019, google, internet, projectstream, services, streaming, yeti
All products recommended by Engadget are selected by our editorial team, independent of our parent company. Some of our stories include affiliate links. If you buy something through one of these links, we may earn an affiliate commission.