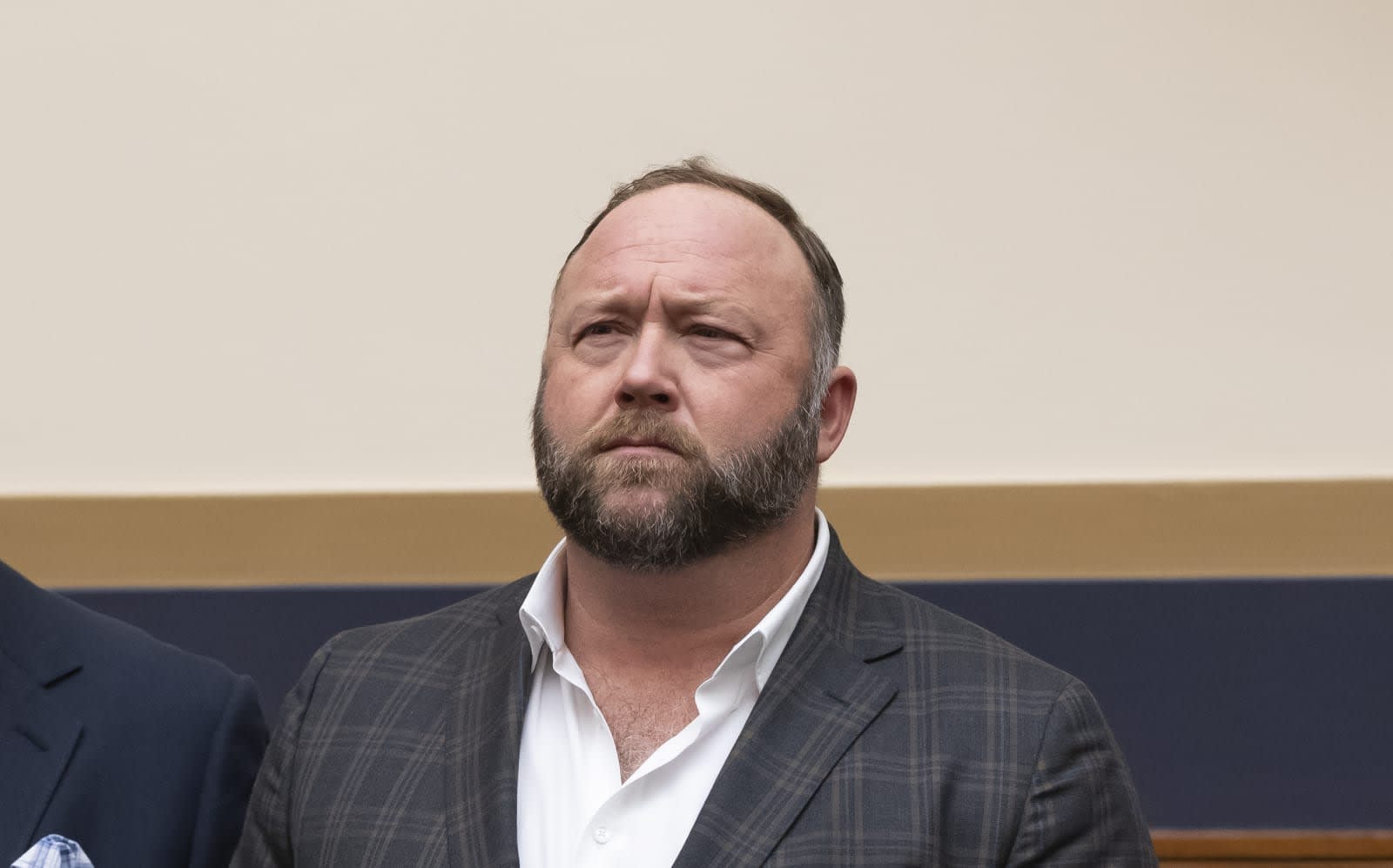 YouTube has terminated a channel Alex Jones was reportedly using to skirt his ban from the platform. On a video posted on Resistance News, which was a secondary Infowars channel according to Media Matters, Jones described last week's New Zealand mosque shootings as a "false flag" operation and attacked Muslims.

The now-deleted New Zealand video included footage from the gunman's livestream of the shooting, according to Media Matters. Jones also included a clip of Rush Limbaugh promoting the false flag theory, while the video reportedly ended with ads for Infowars products. The Resistance News channel had posted several other videos related to the attack.

YouTube expelled Jones from the platform back in August and later removed some other Infowars channels. In January, YouTube its algorithms would no longer recommend conspiracy theory videos.

Meanwhile, on top of the Infowars situation, YouTube (and other Internet giants such as Facebook) had to fend off a tidal wave of videos related to the shooting. YouTube users uploaded clips as quickly as one per second over the weekend, many of which contained graphic footage.

Source: Media Matters
In this article: alex jones, conspiracy theory, gear, infowars, mass shooting, new zealand, services, shooting, youtube
All products recommended by Engadget are selected by our editorial team, independent of our parent company. Some of our stories include affiliate links. If you buy something through one of these links, we may earn an affiliate commission.