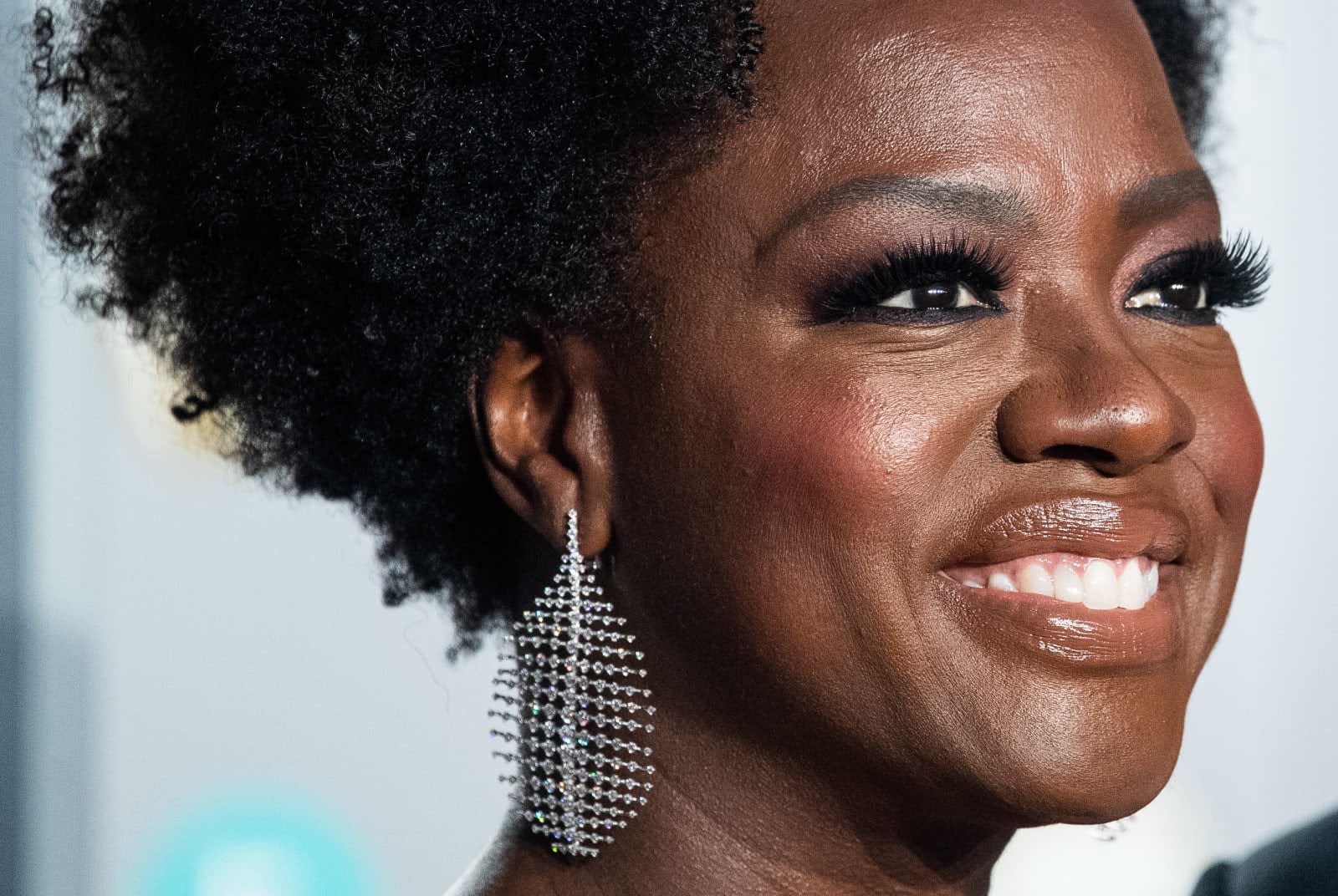 Amazon Prime Video is continuing its sci-fi push with Wild Seed, a drama series based on the first of Octavia Butler's Afrofuturist Patternist books. The show will come to Amazon courtesy of Viola Davis and Julius Tennon of JuVee Production, and will be written by author Nnedi Okorafor and Rafiki filmmaker Wanuri Kahiu.

The story tells the tale of two African immortals who travel the ages, from pre-Colonial West Africa to the distant future. Doro is a killer, who breeds people like livestock. Anyanwu is a healer, intent on making Doro re-evaluate his thousands of years of cruel behavior. As these two opposing forces battle against the backdrop of time, the path of our world as we know it changes forever.

Viola Davis says that the book, written by Butler who died in 2006, "shifted" her life. Speaking to Deadline, she said that, "It is as epic, as game changing, as moving and brilliant as any science fiction novel ever written. Julius and I are proud to have this masterpiece in our hands. It fulﬁls our promise and legacy to be disrupters. Octavia Butler was a visionary and we look forward to honoring the scope of her work and sharing it with the world."

The project has been in the works for some time. JuVee pursued the rights to the book for over two years, but it wasn't until they identified rising star Kahiu -- who is also tapped to direct -- that they could see how to best turn their vision into a reality. Kahiu told Deadline that we can expect to see "shape-shifting, body jumping, telepaths, people born with the ability to defy the laws of physics, all in the context of our past, present and future world."

Wild Seed is the chronological first book in the five-part Patternmaster series, but it's not the first of Butler's works to be adapted. Dawn, the first book in her Xenogenesis series, is currently being made into a TV series by Charles King's Macro Ventures with writer/director Victoria Mahoney.

Source: Deadline
In this article: Afrofuturism, Amazon, av, entertainment, JuVee, Nnedi Okorafor, Octavia Butler, Patternist, Prime, Rafiki, sci-fi, Viola Davis, Wanuri Kahiu, Wild Seed
All products recommended by Engadget are selected by our editorial team, independent of our parent company. Some of our stories include affiliate links. If you buy something through one of these links, we may earn an affiliate commission.