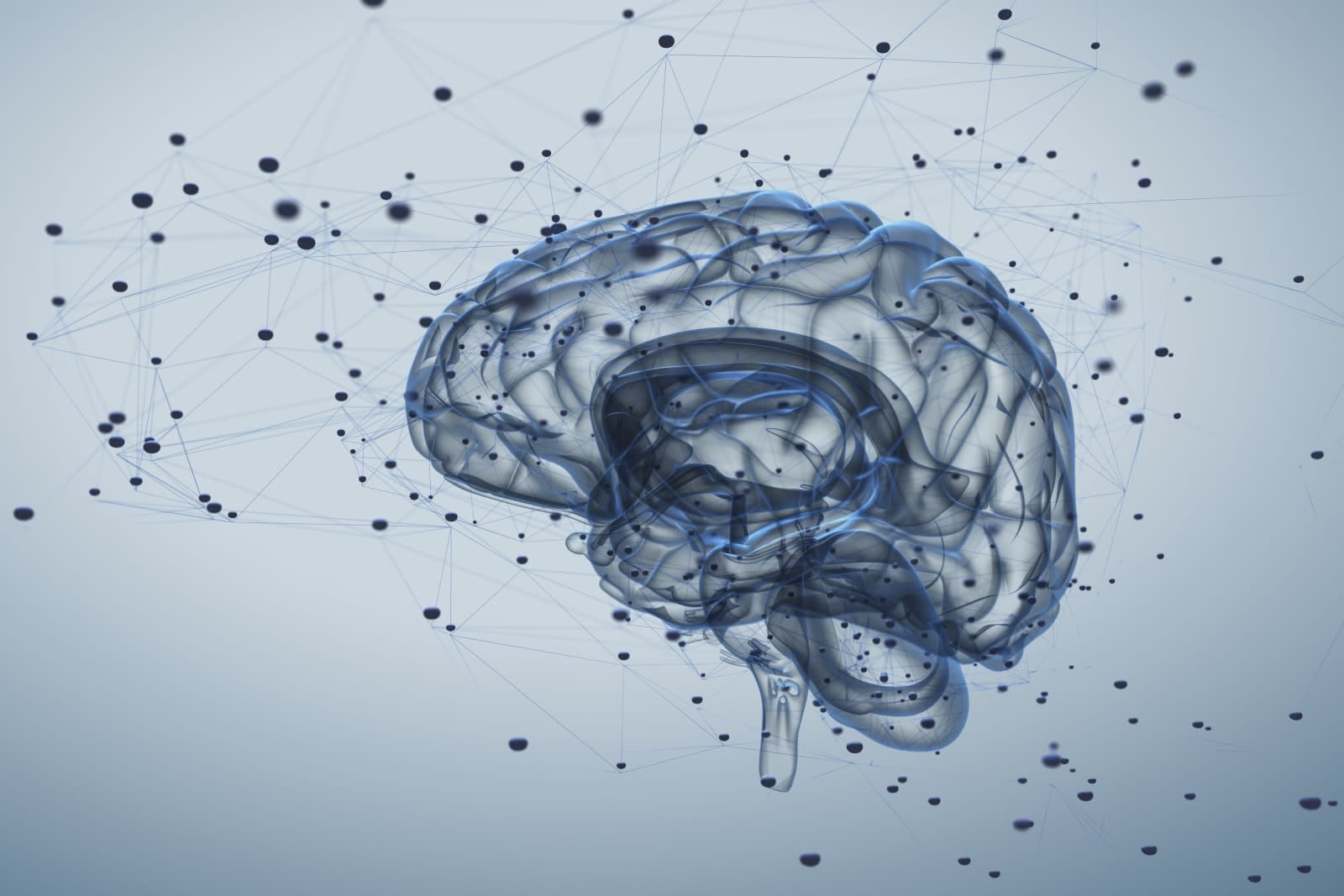 There have been experiments in direct brain-to-brain communication before, but that's now extending to full-fledged networks. Researchers have developed a three-person brain network that lets participants send thoughts to each other -- in this case, to play a Tetris-style game. It used familiar technology, but in a much more scalable format.

The network relied on a combination of electroencephalograms to record electrical activity and transcranial magnetic stimulation to send info. Only one person could both send and receive data, but they also couldn't see the full screen -- that was up to two people who could send thoughts to the receiver. Those two would issue commands to rotate a block by focusing their attention on LEDs flashing at different frequencies, modifying their brain signals. The receiver would not only know whether or not to change the block, but could even determine whether or not one of the senders was playing a trick.

This isn't telepathy by any stretch. It requires external intervention, and can only send one "bit" of data at a time. The technology could scale up to a much larger number of people, though, and it suggests that you could eventually transmit considerably more complex thoughts across groups. That could easily create confusion (not to mention raise serious privacy issues), but it could be useful for both new forms of communication and help scientists learn about the inner workings of the brain.

In this article: brain, eeg, gear, medicine, personal computing, personalcomputing, science, thought, thoughts, tomorrow, universityofwashington
All products recommended by Engadget are selected by our editorial team, independent of our parent company. Some of our stories include affiliate links. If you buy something through one of these links, we may earn an affiliate commission.