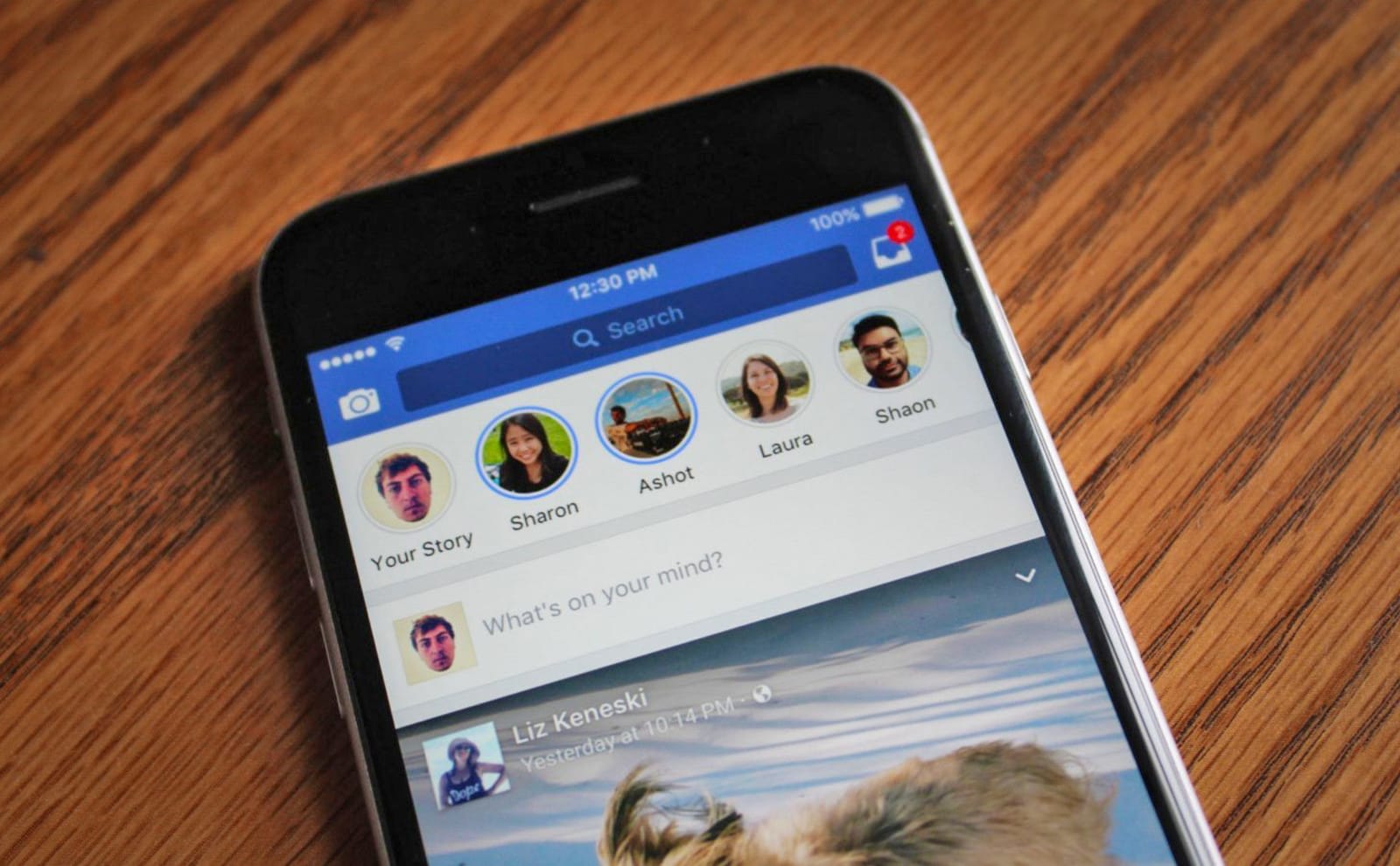 It looks like Facebook may be testing a way to combine your News Feed and Stories into one swipeable, hybrid carousel. On Twitter this morning, Jane Manchun Wong -- a software engineer who's spotted changes like Twitter's "subscribe to conversation" button -- reported that Facebook is demoing the new format. The GIF Wong shared shows her News Feed in a Stories-like carousel.

If Facebook implements this, rather than scroll top to bottom, you would swipe or tap left to right. It also looks News Feed and Stories content would run side by side, further blurring the lines between the two. And, of course, ads would find their way into the mix.

While this would be a pretty radical change, it isn't completely surprising given how much focus Facebook has put on Stories. Last year, Facebook's chief product officer Chris Cox said the Stories format was on track to surpass feeds as the primary way people share things. This could certainly speed up that transition, and there's a good chance it'll happen, whether users think they want it or not.

Via: TechCrunch
Source: Jane Manchun Wong
In this article: carousel, facebook, jane manchun wong, mobile, news feed, stories, swipe
All products recommended by Engadget are selected by our editorial team, independent of our parent company. Some of our stories include affiliate links. If you buy something through one of these links, we may earn an affiliate commission.