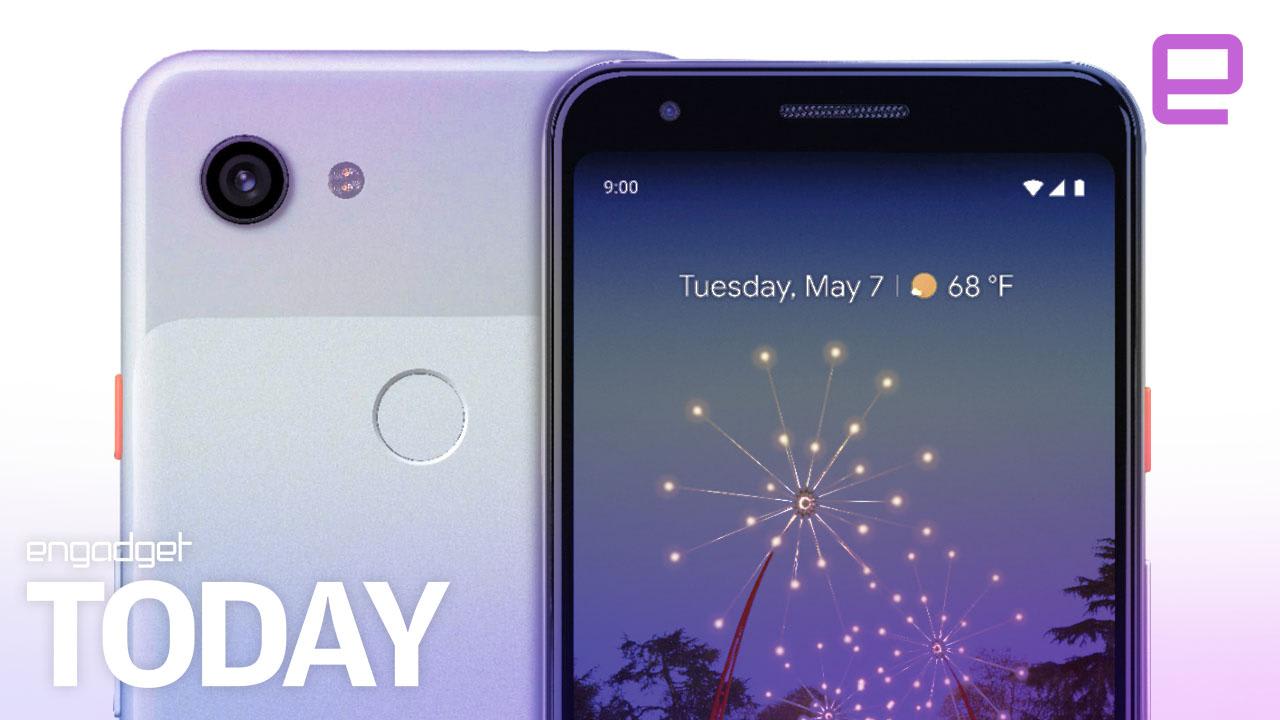 Google is likely set to reveal mid-range Pixel 3a and 3a XL devices on May 7th, and now we know what they'll probably look like. A leak from Evan Blass, aka @evleaks, shows a notch-free device with a fairly basic design, single rear camera and a rear fingerprint reader. That's a bit out of step with other mid-level devices we've seen recently like Samsung's Galaxy A70, with rear multi-camera setups and nearly bezel free displays.

Thanks to an earlier leak from Google itself, we already know that the Pixel 3a and bigger 3a XL will likely have 2,160 x 1,080 and 2,220 x 1,080 displays, respectively. Other specs include Snapdragon 670 and 710 processors for the smaller and larger phones, 4GB of RAM and the same Pixel Visual Core that powers the incredible cameras on current Pixel 3 devices.

It might be hard for buyers to wrap their heads around a notch-free device, given that most manufacturers have shrunk or even eliminated them altogether. However, there's no need to worry much about the lack of a multi-camera setup, as the Pixel 3 and 3 XL get along just fine without that. If the Pixel 3a has a similar camera setup, as rumored, and costs in the $400-500 range, it should be a mighty tempting option for lots of buyers.

Source: @evleaks
In this article: AOLoriginals, daily show, engadget, Engadget Today, engadget video, entertainment, EvLeaks, gear, google, GooglePixel3a, Leak, mobile, Pixel3a, rumor, SingleCamera
All products recommended by Engadget are selected by our editorial team, independent of our parent company. Some of our stories include affiliate links. If you buy something through one of these links, we may earn an affiliate commission.