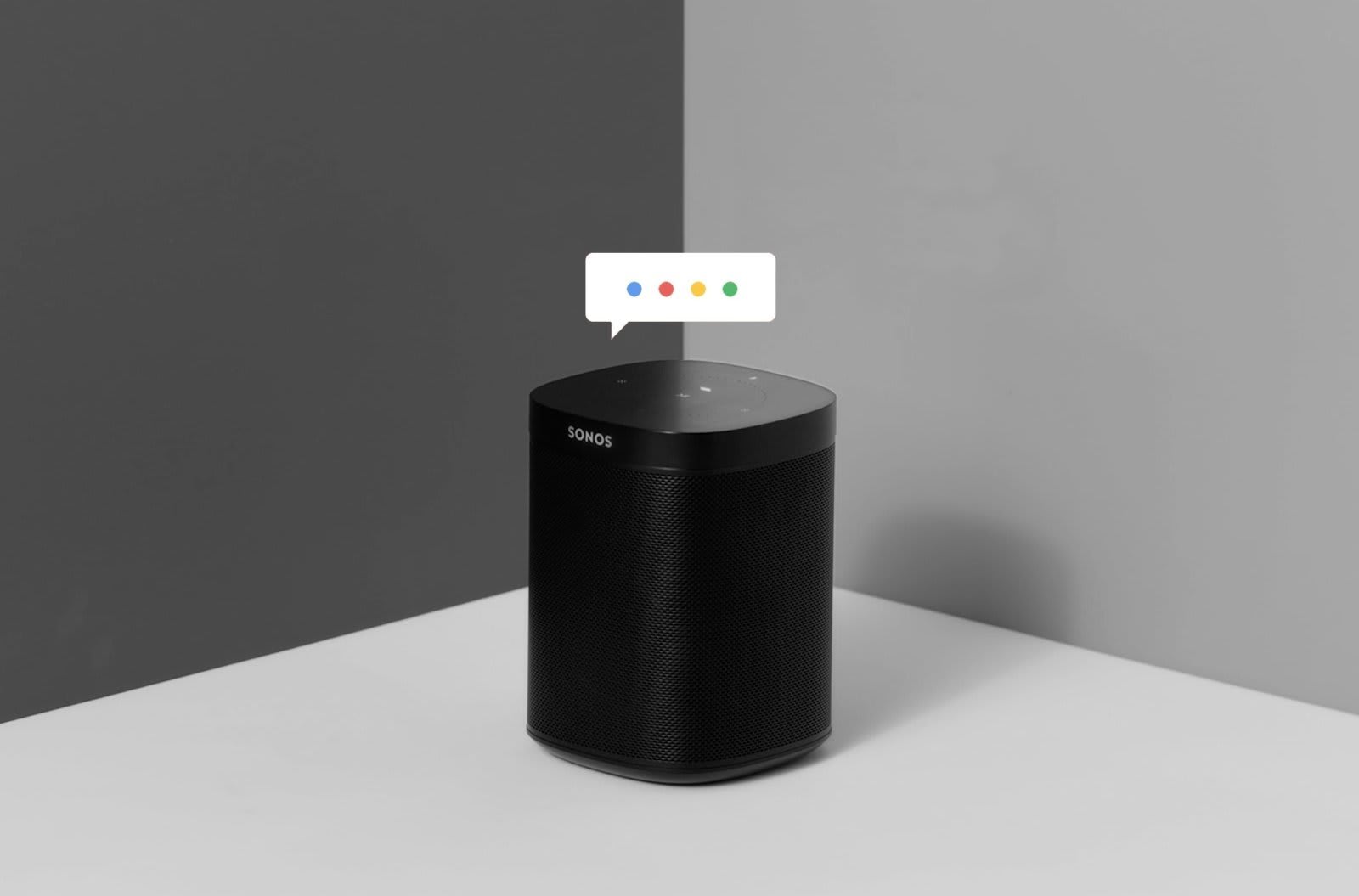 It's been more than a year in the making, but Sonos will finally roll out support for Google Assistant next week. The company confirmed the launch in its quarterly earnings release, saying that support for the Sonos One and Beam would arrive in the US, with other markets to follow. We knew the feature was likely to launch in the first half of this year after Sonos demoed it and launched a closed beta in January, and now its speakers will be the first on the market to work with both Alexa and Google Assistant.

There weren't many other details on the forthcoming launch in Sonos' press release; it still remains to be seen if the Assistant will work with other Sonos speakers via a Google Home device. But at the very least, it won't be long before we can start playing around and finding out just how this new implementation works.

As for its more general financial health, Sonos generated $210 million in revenue, up 13 percent over one year ago. Overall, the company sold 785,291 products in the quarter, which represented only one percent growth over a year ago -- so the company is making more money on the products it is selling. That's reflected in the revenue breakdown for the company's various product categories: home theater speakers generated $89 million in revenue, up 29 percent year-over-year. Sonos also said that overall home speaker products sold grew 57 percent on a volume basis.

Home speaker revenue, however, dropped significantly -- $71.5 million in revenue for the quarter represented a 17 percent decline, which the company attributed to discontinuing the Play:3 and continued decreases in demand for the Play:1. The Sonos One, however, continued to sell well, bringing in 14 percent more revenue than a year ago.

Sonos will hold its quarterly earnings call today at 5PM ET, and we'll update this post with anything else we hear from the company.

Source: Sonos
In this article: av, gear, google, google assistant, sonos, sonos beam, sonos one
All products recommended by Engadget are selected by our editorial team, independent of our parent company. Some of our stories include affiliate links. If you buy something through one of these links, we may earn an affiliate commission.