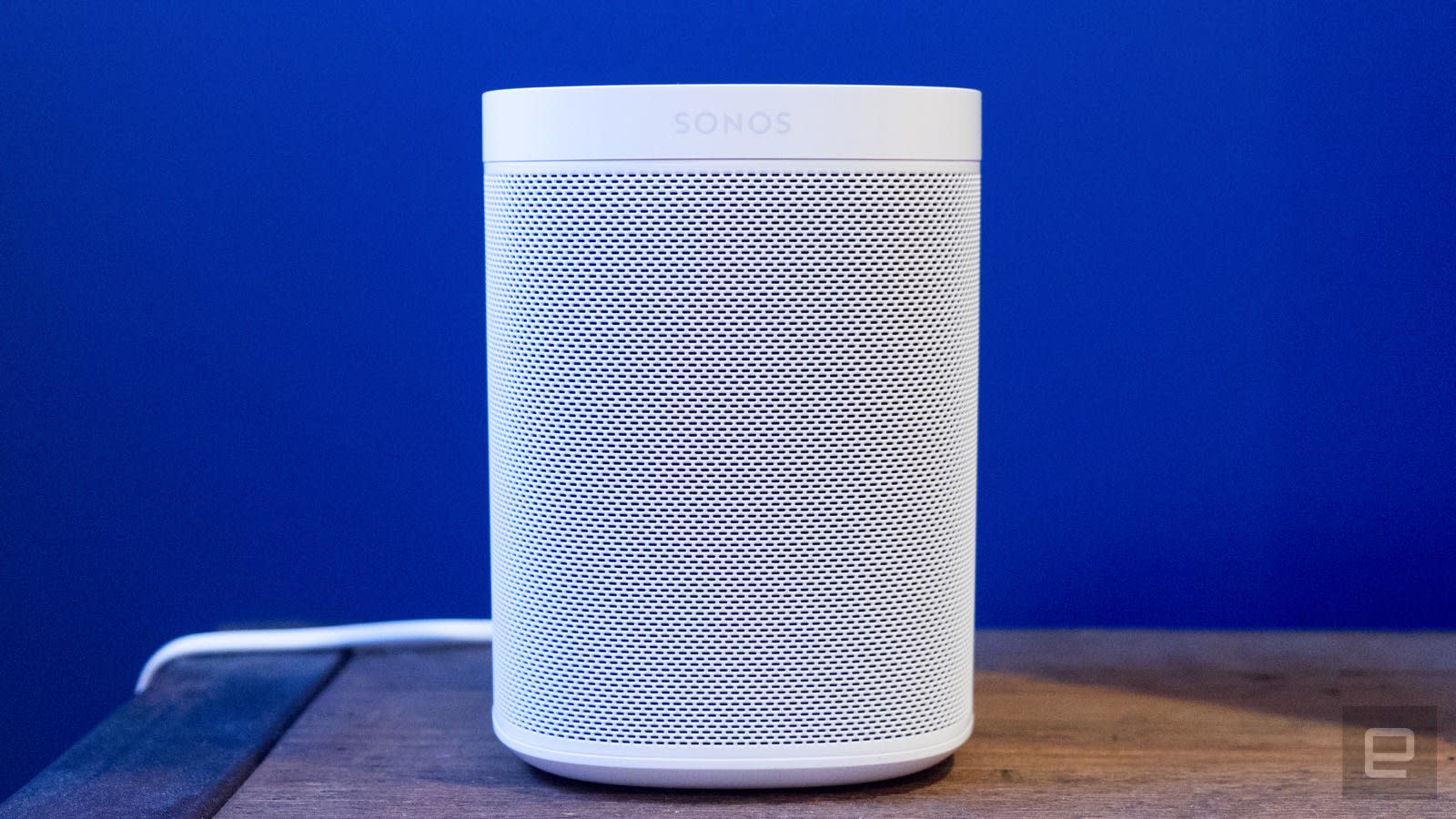 Ever since Sonos speakers started working with Amazon's Alexa, the company has promised that it would eventually support Google Assistant as well. Well, after announcing that the Google Assistant would arrive in 2018, the company is now delaying that launch until next year. Sonos says in a press release that it needs "a bit more time to get the experience right" and is looking to get a concrete date set for 2019. It's disappointing but not terribly surprising, as Sonos has been extremely tight-lipped on the Google Assistant for months now.

There is at least some movement, though: Sonos plans to start a private beta very soon; users can sign up to be considered here. After screening applicants, the company says it'll start testing in a "few hundred homes" before ramping up to a few thousand "in the coming months." Reading between the lines, it sounds like broad Google Assistant support is still a long way off, if we're only talking about a few hundred beta test spots at the moment.

That's about all the info we have right now; Sonos says it'll share an update on the integration in early 2019. The company hasn't talked much about how it'll work yet, either. The Alexa integration currently lets you use Echo devices to control Sonos speakers, while a handful of newer Sonos speakers including the One and Beam have Alexa built right in. Presumably, those voice-enabled speakers will get the capability to use the Google Assistant instead of Alexa, and it would make sense that Google Home devices like the Home Mini would be used to control Sonos speakers, as well. For now, though, that's just our best guess.

In this article: av, gear, google, googleassistant, sonosbeam, sonosone
All products recommended by Engadget are selected by our editorial team, independent of our parent company. Some of our stories include affiliate links. If you buy something through one of these links, we may earn an affiliate commission.