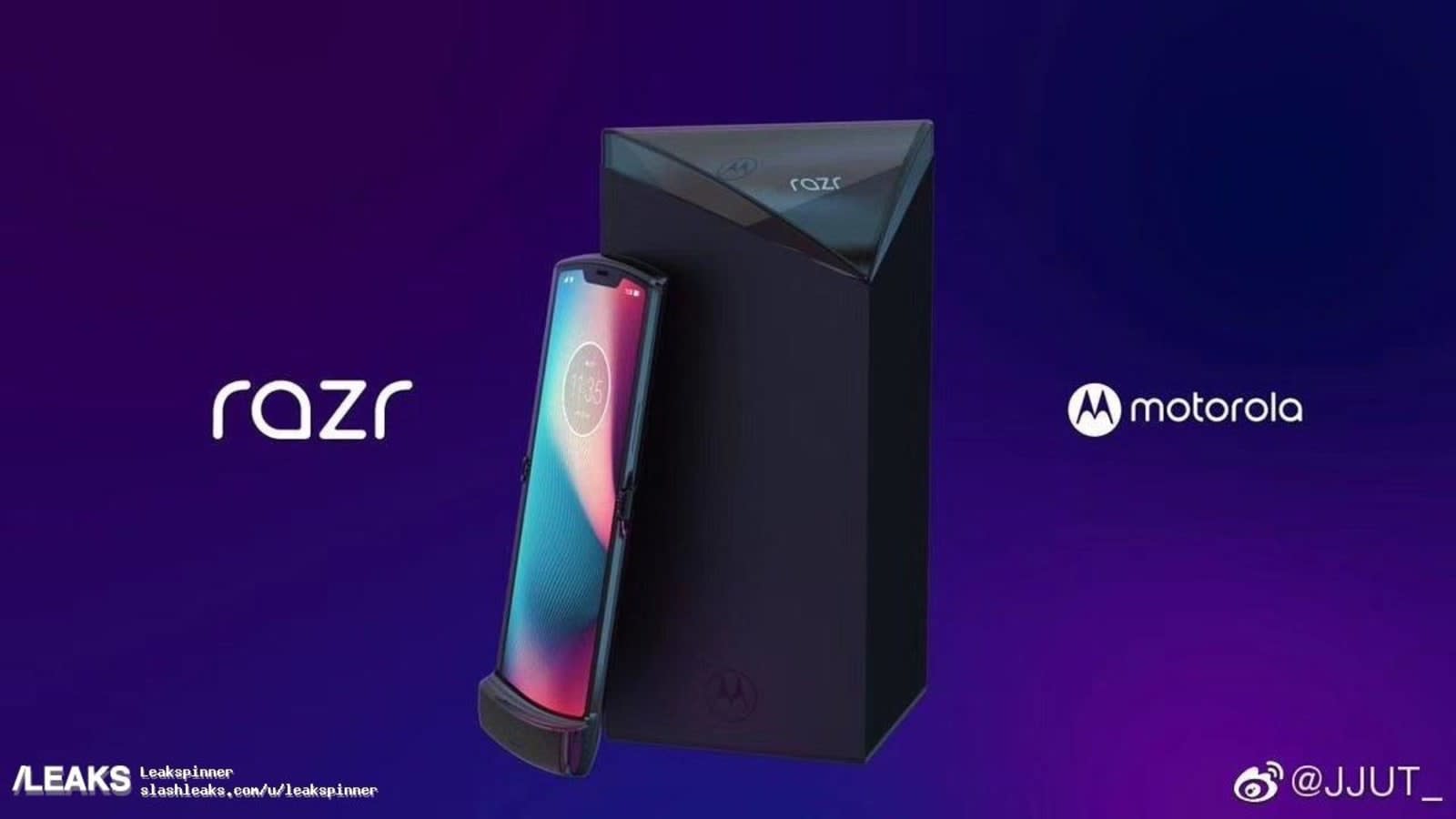 It's no secret that Motorola is working on a foldable phone. According to Sina Tech, Lenovo shared a video with media today that shows the new, RAZR-like phone in action -- Engadget has since learned the video was an edited fan render Lenovo was using for a press demo. The video offers a glimpse of the device folding in half and opening flat.

Last month, we saw the first leaked images, and while you could see a hinge, the phone was displayed open. Now, in addition to demonstrating the phone's foldability, this video does a close up on the hinge and teases the black, red and blue color options. Unfolded, the phone matches the photos leaked last month, and the video aligns with Motorola's patent designs for a foldable phone. But, the clip is only 33 seconds long, so it leaves plenty of room for questions. 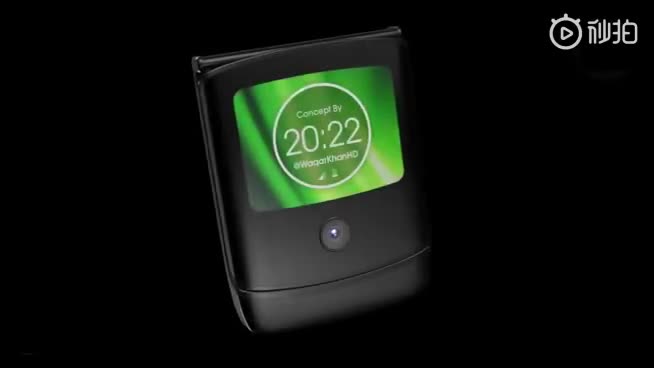 We don't know when the device will launch, or how much it'll cost, but according to The Wall Street Journal, it could be in the range of $1,500. That's almost $500 less than the Galaxy Fold. If Motorola can avoid major design flaws and tap into nostalgia for the original RAZR, it might have a few advantages over its competitors.

Update 5/16/19 3:15PM ET: This story has been updated to reflect that the video Lenovo shared was an edited fan render that the company used for a press demo.

Via: Engadget Chinese, SlashLeaks
Source: Sina Tech
In this article: design, foldable, folding phone, gadgetry, gadgets, gear, hinge, lenovo, mobile, motorola, RAZR, razr v4, video
All products recommended by Engadget are selected by our editorial team, independent of our parent company. Some of our stories include affiliate links. If you buy something through one of these links, we may earn an affiliate commission.