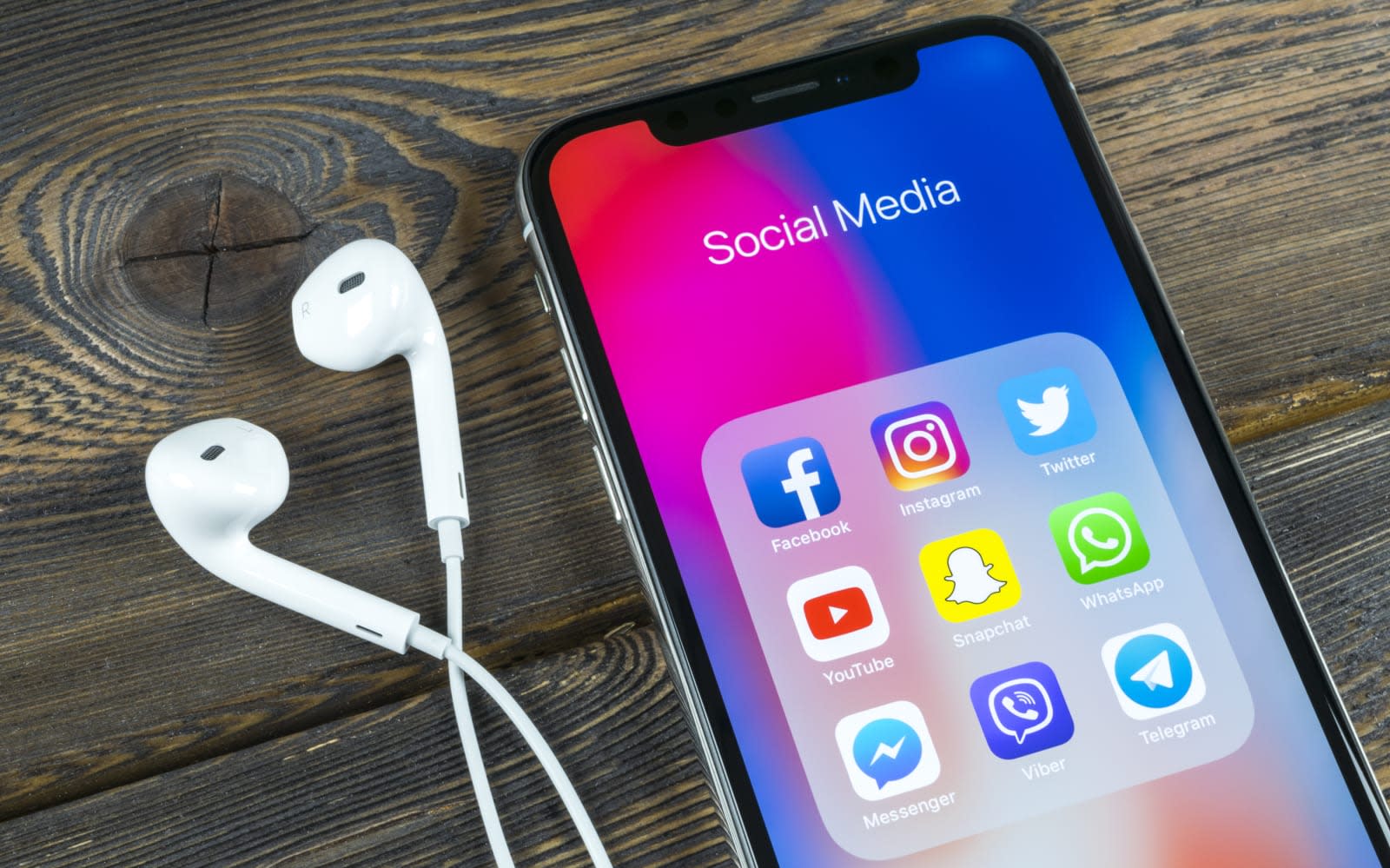 Snapchat is reportedly looking to make it easier to incorporate music into its ephemeral messages, so users don't have to resort to using tricks and loopholes. According to The Wall Street Journal, the company is currently seeking broad rights to Universal Music Group's, Sony Music Entertainment's and Warner Music Group's catalogs. Snap typically secures song licenses on a case-by-case basis only, but if any of the deals it's pursuing pushes through, then it'll permanently be able to offer a wide variety of tracks as background.

WSJ says Snap was compelled to start discussions with the music companies, because its rivals' music features have been gaining popularity. Facebook, for instance, has been putting its licensing deals to good use by rolling out features for Stories -- for its main platform and for Instagram -- that encourage the use of background music. Back in 2018, it launched its TikTok competitor called Lip Sync Live. More recently, it rolled out a Stories feature that lets users slap popular birthday songs, such as Birthday by The Beatles, on e-cards meant for the platform's disappearing messages.

It might take a while before Snap can roll out musical add-ons, though. The WSJ report says the deals aren't in place and aren't even a sure thing yet, but its talks with the companies have "intensified in recent weeks."

Source: The Wall Street Journal
In this article: gear, mobile, snap, snapchat
All products recommended by Engadget are selected by our editorial team, independent of our parent company. Some of our stories include affiliate links. If you buy something through one of these links, we may earn an affiliate commission.