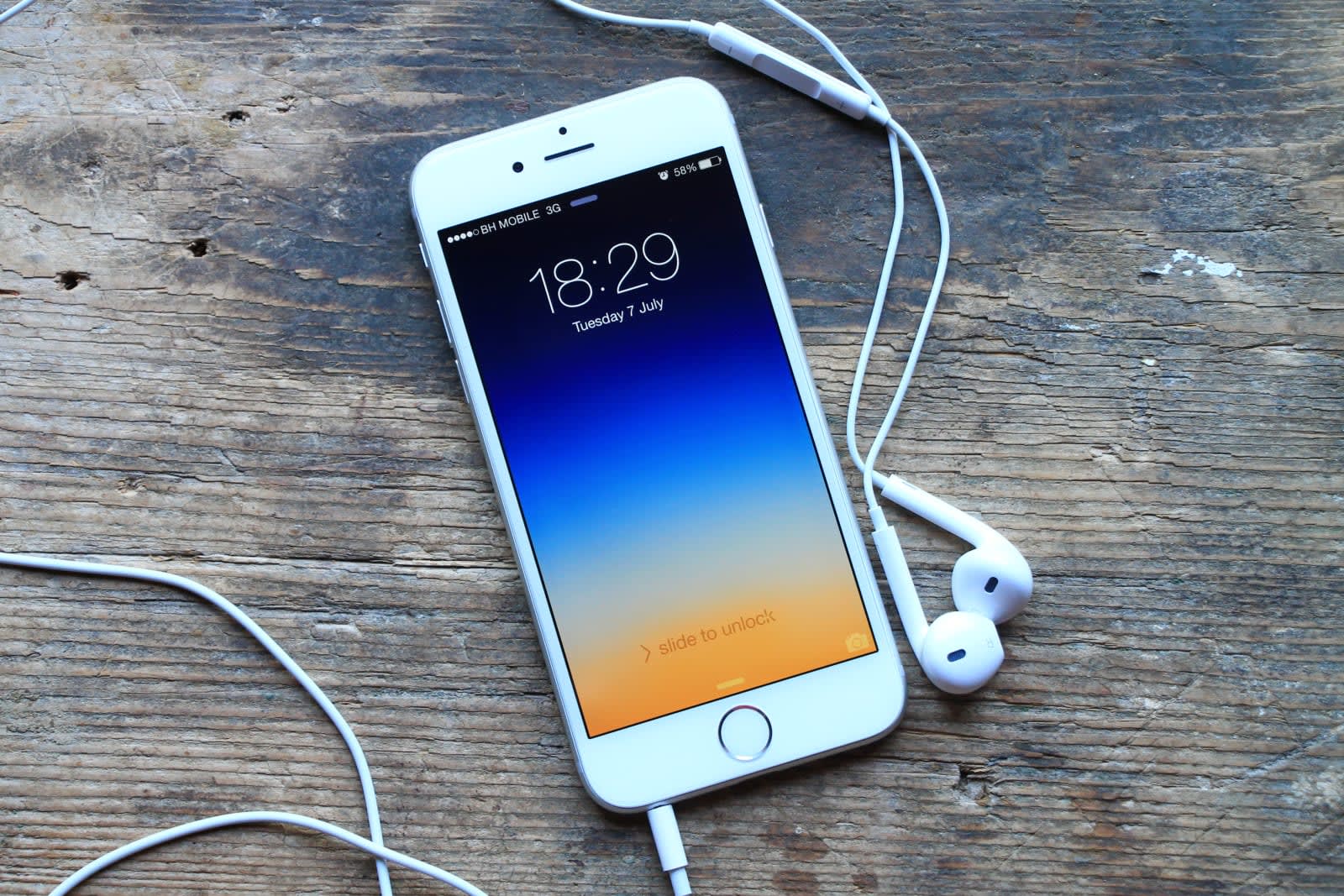 Bad news if you're still rocking an iPhone 5S, iPhone 6 or iPhone 6 Plus and hoped to install iOS 13 -- Apple won't support the latest version of the OS on those devices. Owners of the original iPad Air, iPad Mini2 and iPad Mini 3 will miss out on the swanky new iPadOS as well.

The move leaves the iPhone SE, 6S and 6S Plus as the oldest handsets to support iOS 13. In truth, it was somewhat surprising that Apple supported iOS 12 on the 5S in particular, given the device's age, though that version of the OS was more of a performance upgrade. Still, the 5S, 6 and 6 Plus will miss out on the likes of a system-wide dark mode and Apple's own swipeable keyboard, among other iOS 13 features.

Source: Apple (1), (2)
In this article: apple, gear, ios 13, ios13, ipad air, ipadair, ipados, iphone 5s, iphone 6, iphone 6 plus, iphone5s, iphone6, iphone6plus, mobile, wwdc2019
All products recommended by Engadget are selected by our editorial team, independent of our parent company. Some of our stories include affiliate links. If you buy something through one of these links, we may earn an affiliate commission.