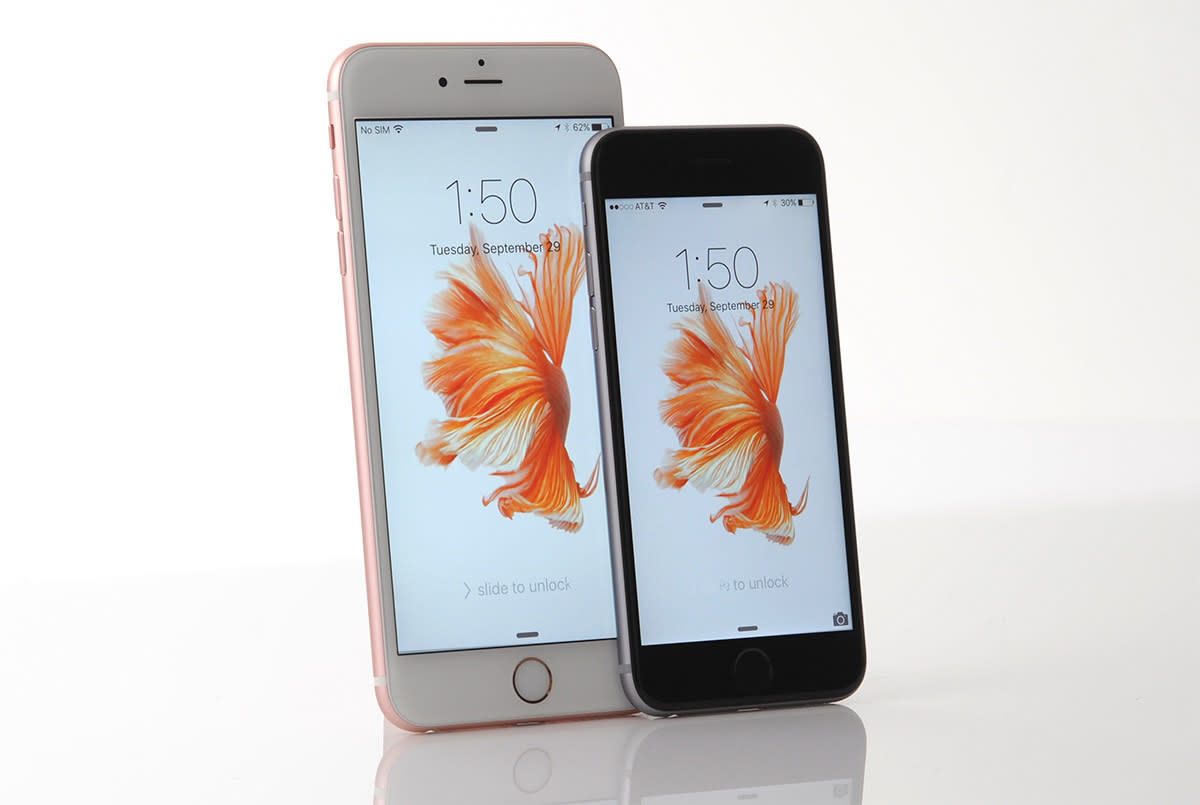 Apple was still selling 2015's iPhone 6s until last week. Then it announced three new phones and made the iPhone 7 its entry-level mobile device. There are likely tens of millions of iPhone 6s devices out there still, but last year's buggy iOS 11 update made the device, as well as other older iPhones, start showing their age.

Fortunately, relief is here in the form of iOS 12. In years past, software updates on older devices were something to be wary of. But at WWDC this year, Apple said iOS 12 would deliver improved performance on devices as old as 2013's iPhone 5s. After spending the last day or so playing with iOS 12 on my iPhone 6s, I can say that Apple has definitely breathed new life into the device.

One of the most notable changes comes before you even set up iOS 12: Installing the update feels much faster this time around. I didn't time it, but installing iOS 12 didn't take much longer than it did to update my iPhone 8 Plus. Sure, it's not exactly a speedy process, but if you've ever done a major iOS update before, you'll be pleased that things don't seem to take quite as long this time.

Once my phone was up and running, I started poking around, looking for signs of the promised speediness. It didn't take long to find a major change: opening the camera, whether from the home or lock screen, was impressively fast. In fact, some unscientific comparing the 6s with the 8 Plus showed that both phones launched the camera in essentially the same amount of time. Given that a few seconds can be the difference between nailing and missing a photo, this is a valuable change.

Without even diving into more apps, the entire experience of navigating through the iPhone's UI felt much better. The animation for opening and closing apps felt pleasingly smooth, and common actions like unlocking the phone with Touch ID, pulling down Notification Center, swiping right to get to widgets and swiping up for the control center felt extra fluid. The entirety of the UI feels almost as smooth as it does on a new phone. Or on a year-old phone, at worst.

Messaging remains one of the most frequent things we do with our phones, so Apple's promise of making the keyboard pop up faster was something to look forward to. And while Ars Technica didn't see any changes on their devices, my impression was that the keyboard did seem to pop up with less of a delay. It's possible that things aren't actually faster; more fluid animations can do a lot to hide delays. Either way, my iPhone 6s feels a lot more responsive right now.

Earlier this decade, smartphones significantly improved every 12 months; certainly after two years it was worth upgrading a device you use every single day. But today, hardware is becoming powerful enough that it can easily last three or four years — and with iOS 12, those older phones should feel a lot fresher going forward. If you have an iPhone 6s or an even older device, don't hesitate to upgrade to iOS 12 this fall. It could be enough of an improvement to keep you happy with your phone for another year or more.

In this article: apple, gear, hands-on, iOS12, iPhone, iPhone6s, mobile, thebuyersguide
All products recommended by Engadget are selected by our editorial team, independent of our parent company. Some of our stories include affiliate links. If you buy something through one of these links, we may earn an affiliate commission.