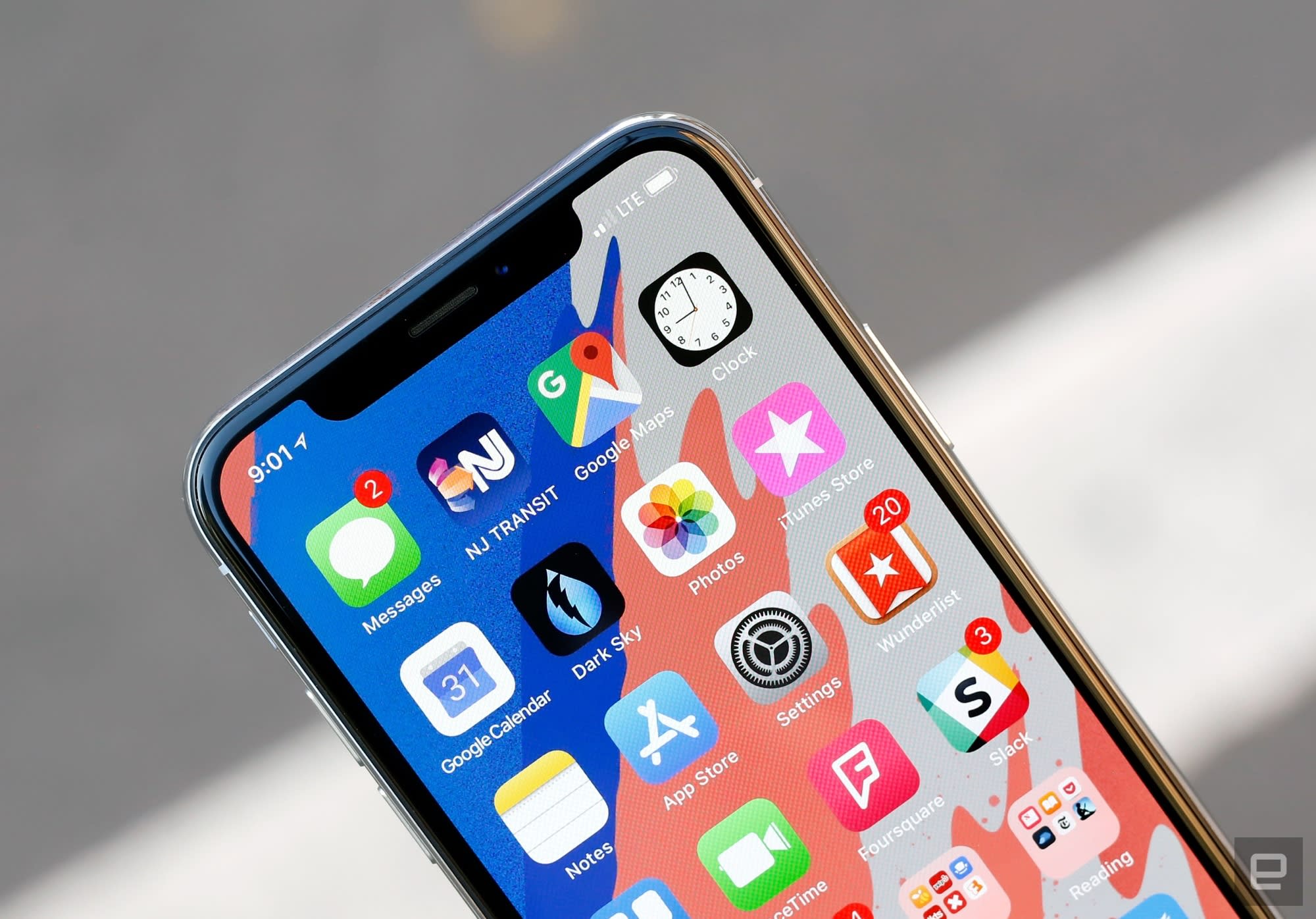 If you hadn't noticed, iOS 11 has had more than its fair share of bugs. And that's apparently been worrisome enough to prompt a rethink of how the company approaches iOS 12. Axios sources have said that Apple is pushing some major iOS feature updates into 2019 to focus this year's upgrades on "performance and quality issues." Reportedly, Apple is delaying refreshes of the home screen interface, CarPlay, core apps and photography in favor of quality and responsiveness. There will be significant improvements in 2018, the insiders said -- they'll just focus on less dramatic areas like augmented reality, health and parental controls.

We've asked Apple if it can comment, although it typically doesn't talk about leaks.

It's not unheard of for Apple or other OS developers to push back major features. The release of iOS 9 focused more on under-the-hood improvements, while macOS has tended to alternate between major upgrades and subtler refinements like this year's High Sierra. Google mostly focused on behind-the-scenes tweaks with Android Oreo. In all cases, though, they produce mixed reactions. While you'll certainly see arguments that Apple should get its software house in order, this won't please those who want Apple to be more aggressive -- especially now that it has a brand new iPhone design to work with.

In this article: apple, gear, ios, ios12, ipad, iphone, mobile, smartphone, tablet
All products recommended by Engadget are selected by our editorial team, independent of our parent company. Some of our stories include affiliate links. If you buy something through one of these links, we may earn an affiliate commission.