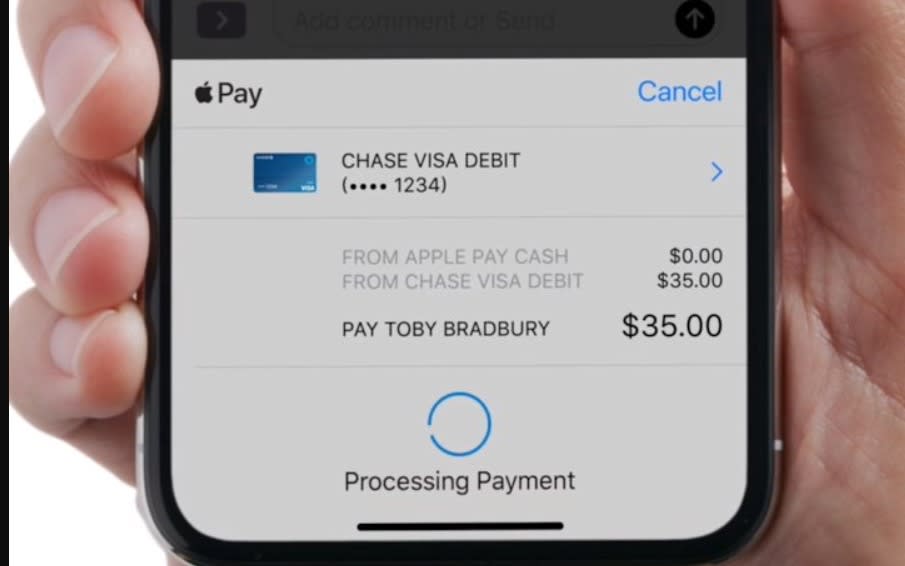 Apple doesn't usually release its iOS updates in the middle of the night, but it appears to have pushed the 11.2 schedule forward thanks to a date bug that just started making iPhones reset. iOS 11.2 is a pretty major update and it also brings new features, including a Venmo or Square Cash-like person-to-person money transfer system, Apple Pay Cash (available only in the US, for now -- and according to reports, it's not actually live yet).

If you have the new iPhone 8, 8 Plus or X, it also adds support for faster 7.5W wireless charging when used with a compatible Wireless Qi pad, and it updates the control center to let you know what's really happening when you try to turn Bluetooth or WiFi on and off. There are new emoji for everyone, and MacRumors points out there's a sports section in the TV app now that curates live games streaming via the ESPN app.

The most recent beta version of iOS 11.2 was just released yesterday, and a little more than twelve hours later it's rolling out to everyone. Apple has had a bad month in terms of software issues, but at least we can let you know that there is a fix. Go ahead and look for the latest software update on compatible iPhones (5s and later), iPads (Air or mini 2 and later) and the sixth generation iPod touch.

In this article: apple, applepaycash, bug, december2nd, gear, ios11.2, iphone8, iphone8plus, iphonex, mobile, video, wirelesscharging, wirelessqi
All products recommended by Engadget are selected by our editorial team, independent of our parent company. Some of our stories include affiliate links. If you buy something through one of these links, we may earn an affiliate commission.