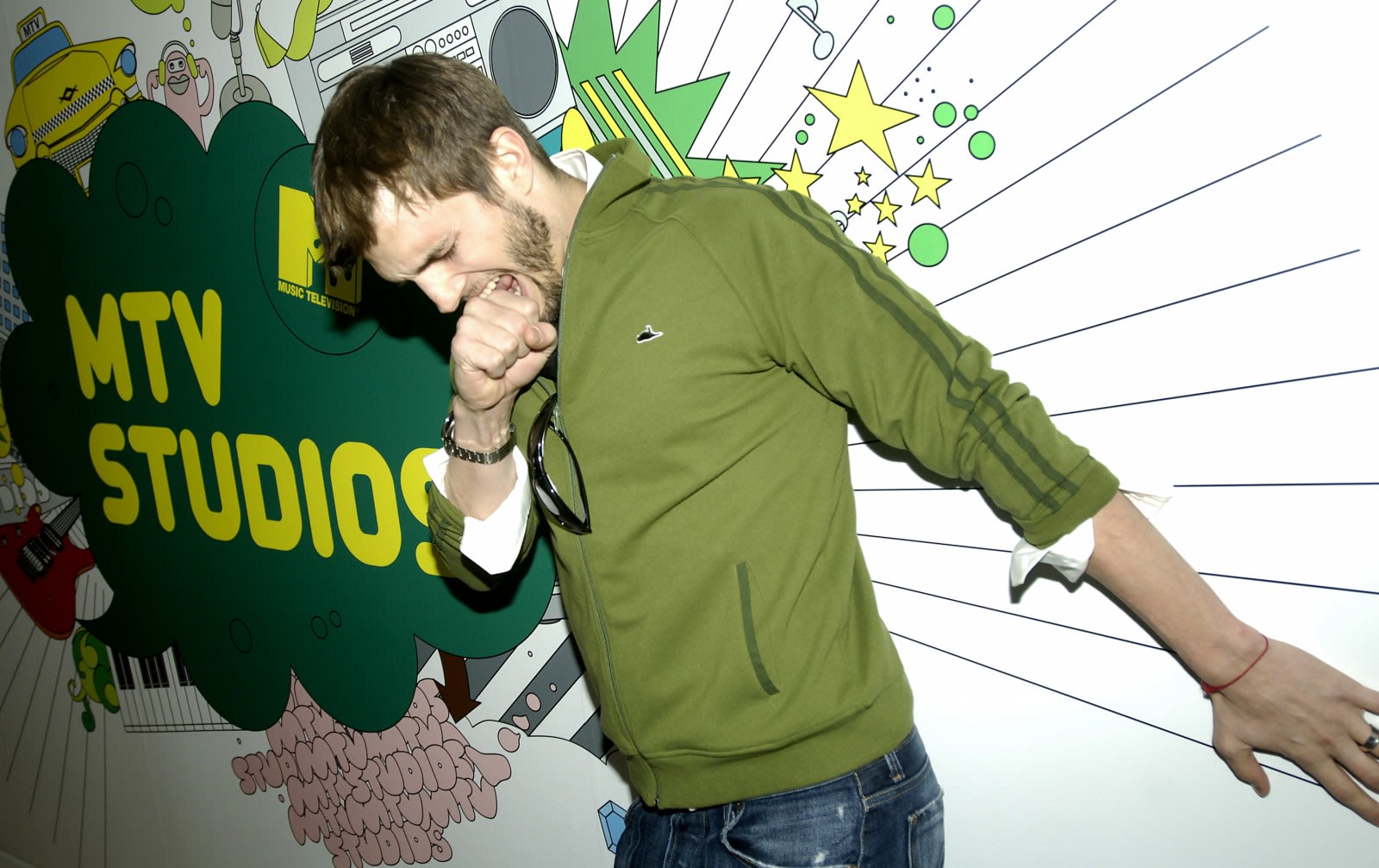 According to TVLine, MTV Studios is working on "reinvented" versions of the celebrity prank show Punk'd and the dating game show Singled Out. If you can't stand the thought of watching those classics, you might be happy to know each episode will be less than 10 minutes long. That's because the shows will launch on Quibi, an upcoming mobile-first video streaming service that plans to package content in short snippets.

Quibi ("quick bites") wants to create content that unfolds in roughly eight-minute segments. The hope is that users might view it periodically throughout the day. In line with that model, the new Punk'd and Singled Out will each get 20 mini-episodes. We're not sure yet if the original hosts will return or when the reboots will be ready.

Quibi, led by CEO Meg Whitman, formerly of HP and eBay, also has plans to create a series based on Snap's founding. The company knows its model is "somewhere between improbable and impossible," and says it's formed by a mix of market research and intuition. We're not sure which is responsible for reviving Punk'd and Singled Out, but it's worth noting that they're not the only MTV reboots. The network is also revamping The Real World, Aeon Flux, Daria, Made and The Hills. A few of those are only bearable in short bursts, but as far as we know, they're not coming to Quibi.

Source: TVLine
In this article: av, business, content, entertainment, meg whitman, mobile, mobile first, mtv, punkd, quibi, reboot, singled out, streaming, TV
All products recommended by Engadget are selected by our editorial team, independent of our parent company. Some of our stories include affiliate links. If you buy something through one of these links, we may earn an affiliate commission.