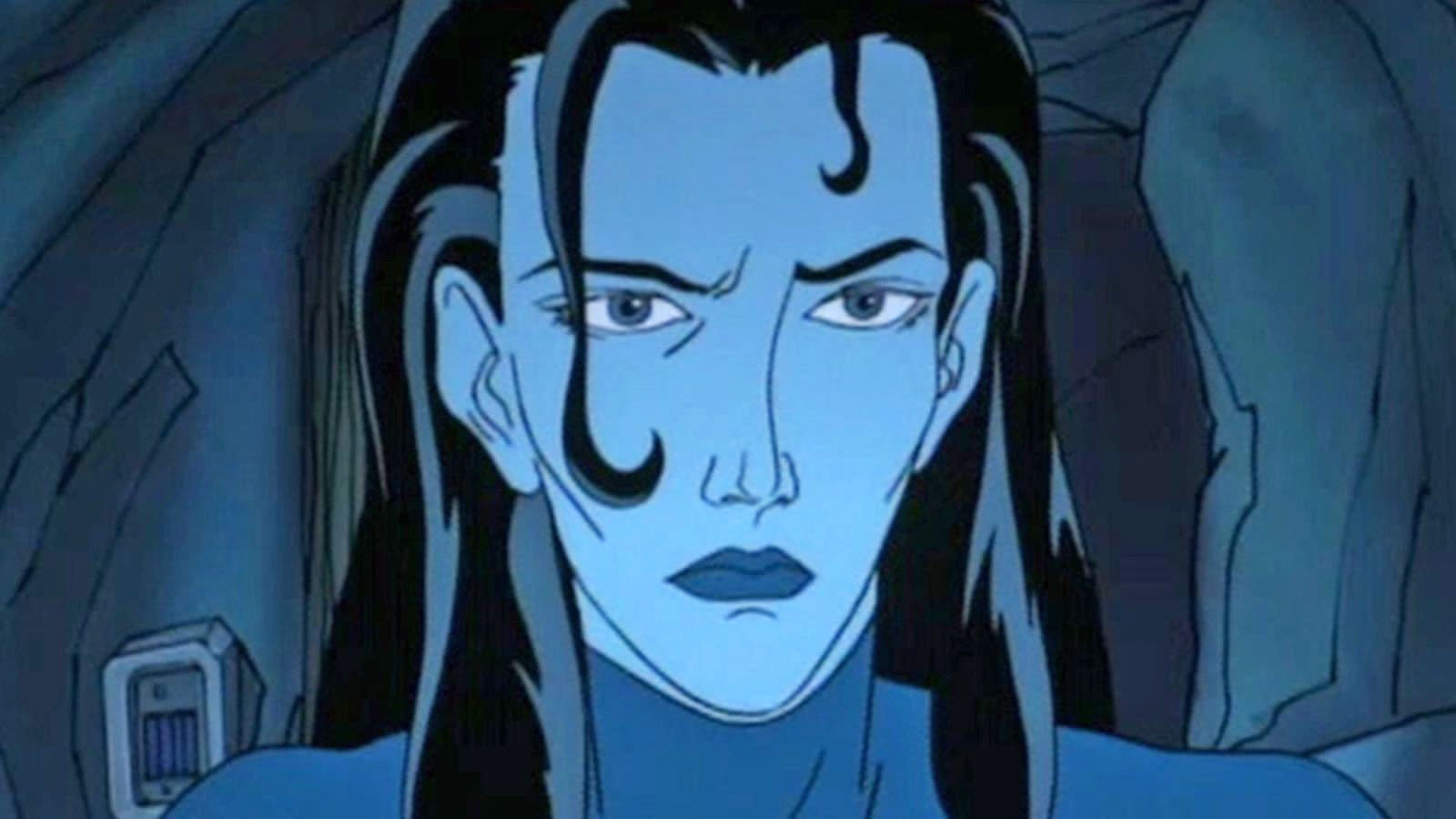 Aeon Flux is coming back as MTV has moved forward with a plan to air a new live-action reboot of the series. The show premiered in 1991 with a series of animated shorts that aired on MTV's Liquid Television. The network then expanded the series with five short-form episodes in 1992 and 10 half-hour episodes in 1995. The show then went on to be adapted in a graphic novel, a video game and an unsuccessful film starring Charlize Theron.

Aeon Flux takes place in the future, at a time when only two cities have survived a global disaster. Aeon, an assassin from the state of Monica, is tasked with infiltrating the rival state of Bregna, which is run by her enemy and sometimes lover Trevor Goodchild.

The Hollywood Reporter says the live-action reboot will be written and produced by Teen Wolf showrunner Jeff Davis. Walking Dead producer Gale Anne Hurd, who was also attached to the 2005 film, will produce the Aeon Flux reboot as well.

In this article: AeonFlux, animation, av, entertainment, live-action, mtv, reboot, sci-fi
All products recommended by Engadget are selected by our editorial team, independent of our parent company. Some of our stories include affiliate links. If you buy something through one of these links, we may earn an affiliate commission.