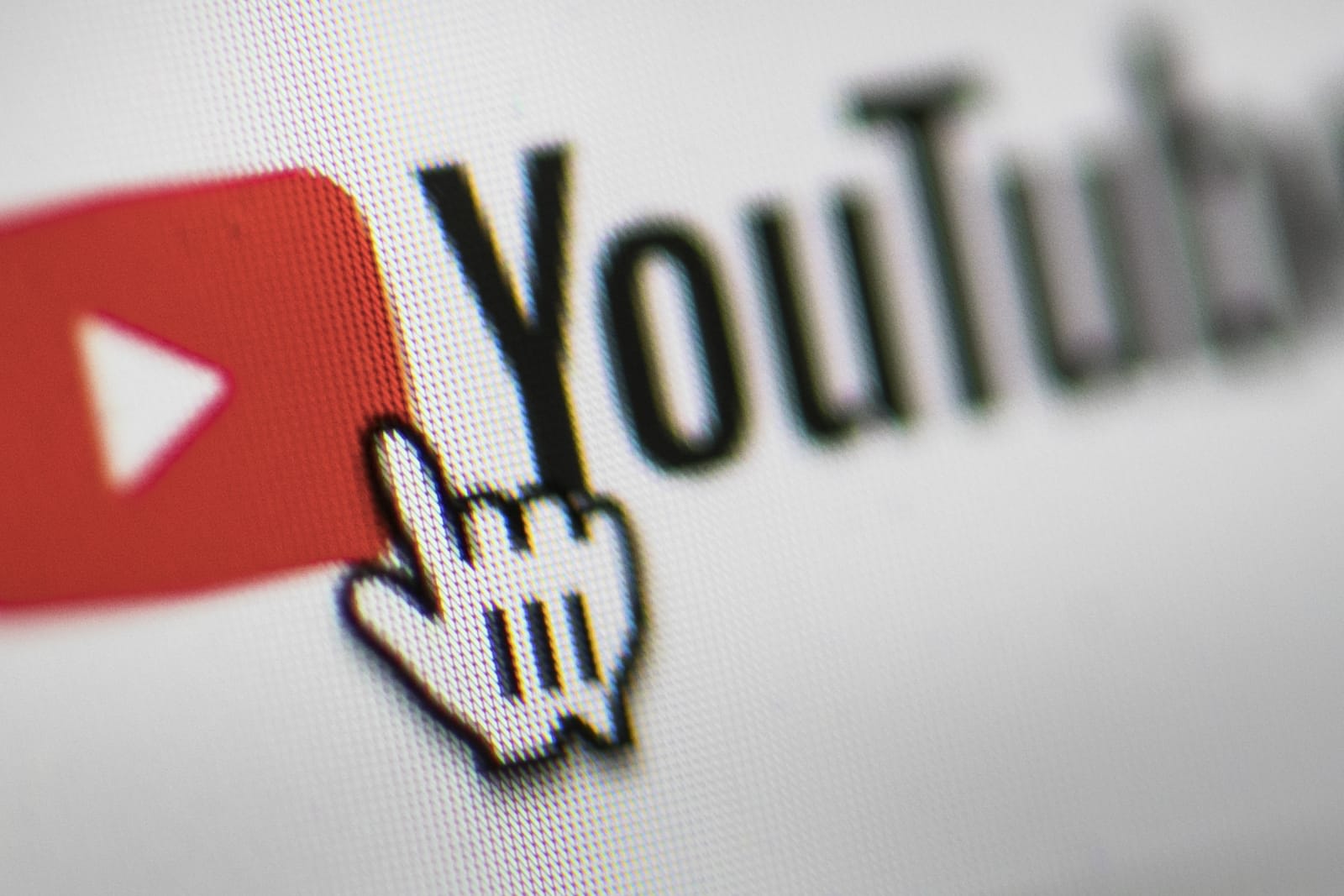 YouTube is catching flak for an apparently inconsistent approach to tackling hate speech on its platform. The site has declined to remove videos from right-wing commentator Steven Crowder after Vox host Carlos Maza provided evidence of Crowder using targeted homophobic and racist speech over two years, including uses of offensive stereotypes. Maza noted that the attacks led to a "wall" of bigoted abuse on social networks, not to mention doxxing that led to hundreds of texts to his cellphone and a phone call. YouTube, however, claimed that Crowder hadn't violated any policies.

The service said it had conducted a review of the videos and said there was language that was "clearly hurtful," but that there hadn't been policy violations. In a response to Gizmodo, a Google spokesperson also claimed that Crowder was only "debating" Maza's opinions, and was off the hook as he hadn't directly "instructed" viewers to harass the Vox host. Crowder posted an apology video (though some have questioned its sincerity), but simultaneously claimed he hadn't violated policies.

There are "other aspects" of Crowder's channel that YouTube looking at, the company added.

The problem, as you might imagine, is that Crowder's statements appear to explicitly violate YouTube's policies on hate speech and harassment. The company forbids slurs and stereotypes that "incite or promote hatred," and its anti-harassment policy bars any content that makes "hurtful and negative personal comments/videos" about other people. Crowder was launching unambiguous personal attacks against Maza, and it's hard to imagine him being unaware of the likely consequences when he has millions of viewers.

The incident underscores a recurring issue with internet companies' frequently changing approaches to hate speech. While they will take down hateful content, they may only use a narrow definition of hate to dictate their responses, regardless of their policies -- and even then, they might only take action after outside pressure forces their hand. There isn't always a proactive attempt to curb hate, and people like Crowder can slip through the cracks as a result.

Via: Gizmodo
Source: Carlos Maza (Twitter 1), (2), TeamYouTube (Twitter)
Coverage: Shaun (Twitter)
In this article: carlos maza, doxxing, gear, google, harassment, hate, hate speech, homophobia, internet, racism, services, steven crowder, streaming, youtube
All products recommended by Engadget are selected by our editorial team, independent of our parent company. Some of our stories include affiliate links. If you buy something through one of these links, we may earn an affiliate commission.