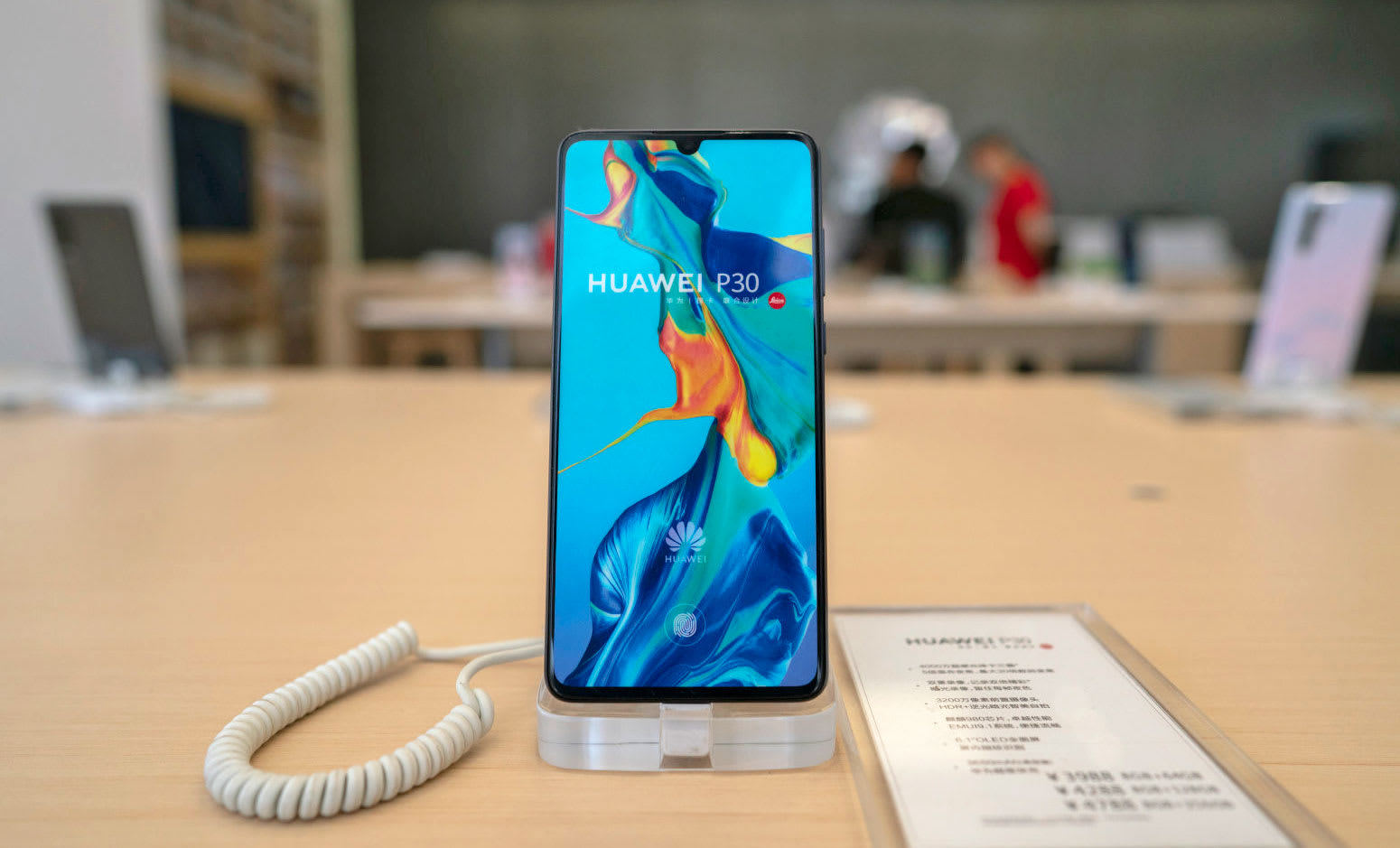 Future Huawei phones will no longer come pre-installed with Facebook's apps, according to Reuters. The social network has reportedly prohibited the Chinese manufacturer from loading its main app, Instagram and WhatsApp onto any phone that hasn't left the factory yet. It's the latest blow to Huawei's business following the US government's decision to ban sales and use of telecom equipment from the company. US authorities previously accused Huawei of getting funding from Chinese state security, and they're worried that China's government is using the company for surveillance. Huawei continues to deny those accusations.

Reuters' report says you'll still be able to use the social network's applications on a Huawei device you're already using. You'll also be able to download Facebook's apps from the Play Store on a new device, but only whenever possible. See, Google also pulled Huawei's Android support a few weeks ago. The Play Store will still be available on all current models, even those that haven't been manufactured yet. However, future models will no longer have access to Google's application marketplace.

Shortly after Google suspended Huawei's access to Android, Intel, Qualcomm and other chipmakers also cut off its supplies. Even British chip designer ARM stopped doing business with the Chinese tech giant, causing a massive issue for the company -- ARM designed or contributed to the design of almost every mobile chip out there, after all. Huawei's smartphone business witnessed a 45 percent jump in 2018, but all these obstacles threaten to put a stop to that growth. The company is most likely trying to find a way to overcome them all, especially since smartphone sales became its biggest source of revenue last year.

Source: Reuters
In this article: facebook, gear, huawei, mobile
All products recommended by Engadget are selected by our editorial team, independent of our parent company. Some of our stories include affiliate links. If you buy something through one of these links, we may earn an affiliate commission.