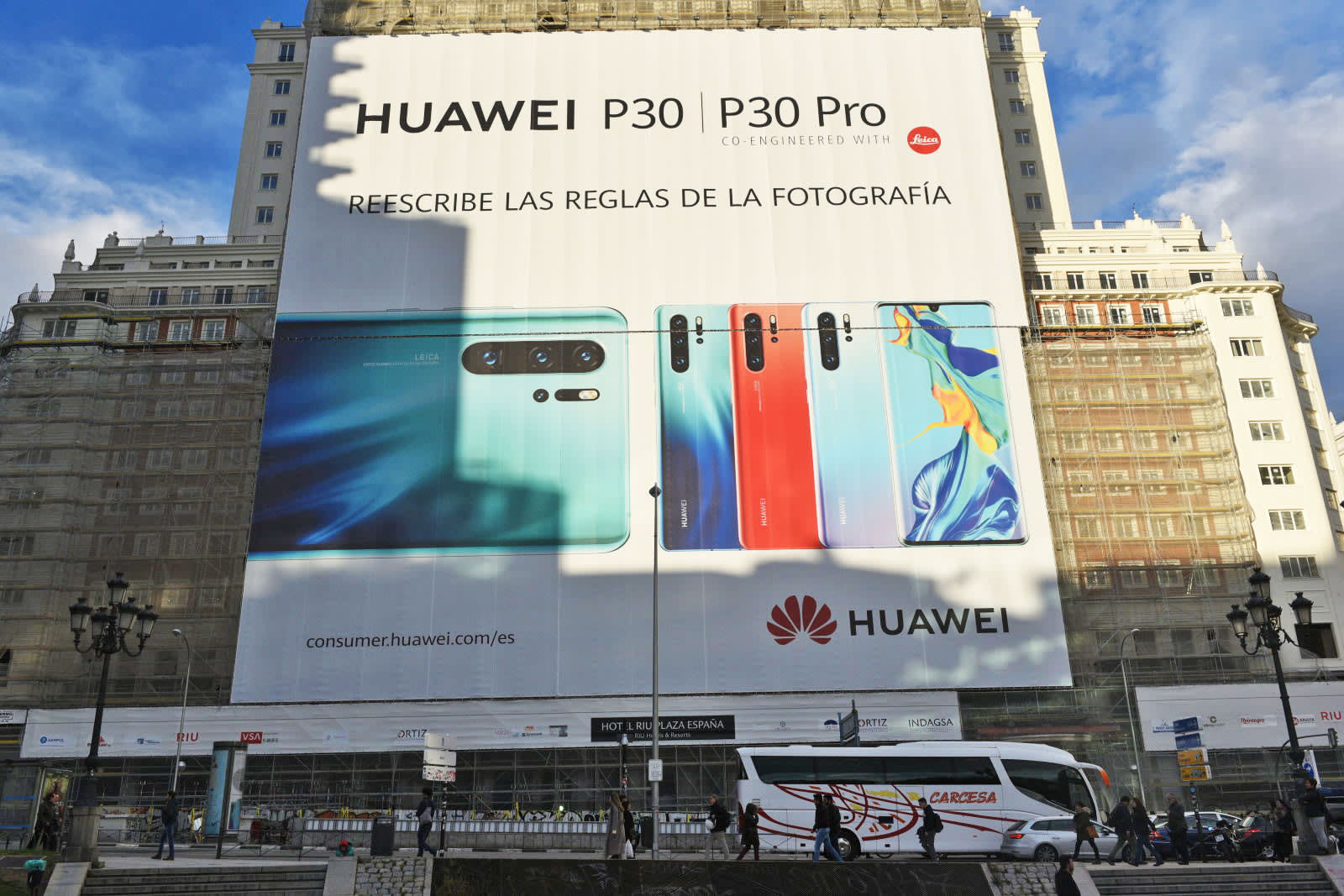 The US has rattled its saber more than once trying to deter countries from using Huawei technology, but it hasn't publicly disclosed much of what it's worried about. You might have a better insight after today, though. A source speaking to The Times claims that the CIA has told UK intelligence officials that Huawei has received funding from Chinese state security, including the People's Liberation Army, the National Security Commission and a "third branch" of China's state intelligence network. The CIA told the UK and the other Five Eyes nations (Australia, Canada and New Zealand) about its beliefs earlier in 2019, according to the source.

A Huawei spokeperson declined to comment on the claims in a statement to The Times, saying they were "unsubstantiated allegations backed up by zero evidence from anonymous sources."

There have been reasons to be cautious. A UK oversight board pointed out potential security risks in Huawei's equipment, such as an old operating system that will lose security updates next year. There hasn't been direct evidence of Huawei actively installing back doors and other spying facilities in its equipment, however. Most of the specific accusations leveled against Huawei have focused on purported sanctions violations and trade secret theft. The CIA's assertions if substantiated don't necessarily show that Huawei is spying, but they would suggest that Huawei was receiving some direction from Chinese intelligence outlets.

This might not necessarily sway US allies. The UK and Germany have still been open to using Huawei networking gear for their 5G networks, even if they might implement systems to mitigate security risks. American intelligence may need to show direct evidence of Chinese surveillance if it wants to persuade its closest allies to reject Huawei outright.

In this article: china, cia, espionage, five eyes, gear, huawei, mobile, national security commission, peoples liberation army, politics, spying, wireless
All products recommended by Engadget are selected by our editorial team, independent of our parent company. Some of our stories include affiliate links. If you buy something through one of these links, we may earn an affiliate commission.