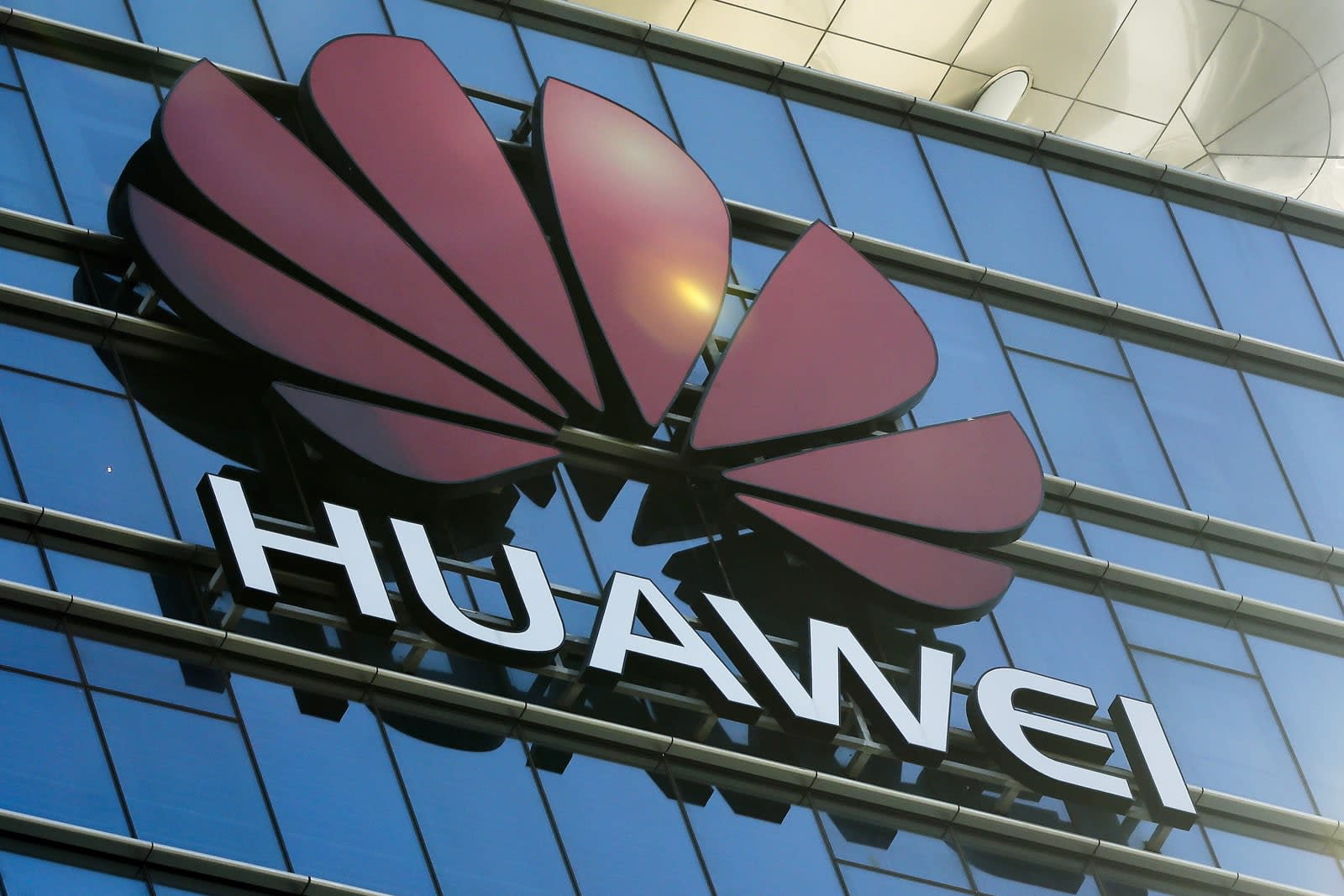 In a US federal court in Seattle, Chinese tech firm Huawei pleaded not guilty to several charges that allege the company engaged or attempted to engage in theft of trade secrets, the Associated Press reported. US District Judge Richardo S. Martinez, who presided over today's hearing, has set a trial date for March 2020 for the case. If Huawei is found guilty, it could face a fine of up to $5 million.

Huawei is accused of 10 separate charges, including conspiracy to steal trade secrets, attempted theft of trade secrets, wire fraud and obstruction of justice. According to prosecutors, Huawei stole trade secrets from T-Mobile. The charges primarily stem from a 2013 incident in which Huawei engineers allegedly took photos and measurements of one of T-Mobile's phone testing robots called Tappy. Huawei used that information to improve its own robot. In 2017, a Seattle jury ruled in favor of T-Mobile in a related suit against Huawei and awarded the telecommunications company $4.8 million.

In addition to the pending trade secrets case, Huawei is also accused of 13 charges connected to sanction violations. The company's Chief Financial Officer Meng Wanzhou is wanted in the US for fraud charges and is currently being held in Canada. An extradition hearing for her case is scheduled for Friday.

In this article: business, charges, china, crime, gear, huawei, legal, politics, sanctions, t-mobile, trade
All products recommended by Engadget are selected by our editorial team, independent of our parent company. Some of our stories include affiliate links. If you buy something through one of these links, we may earn an affiliate commission.