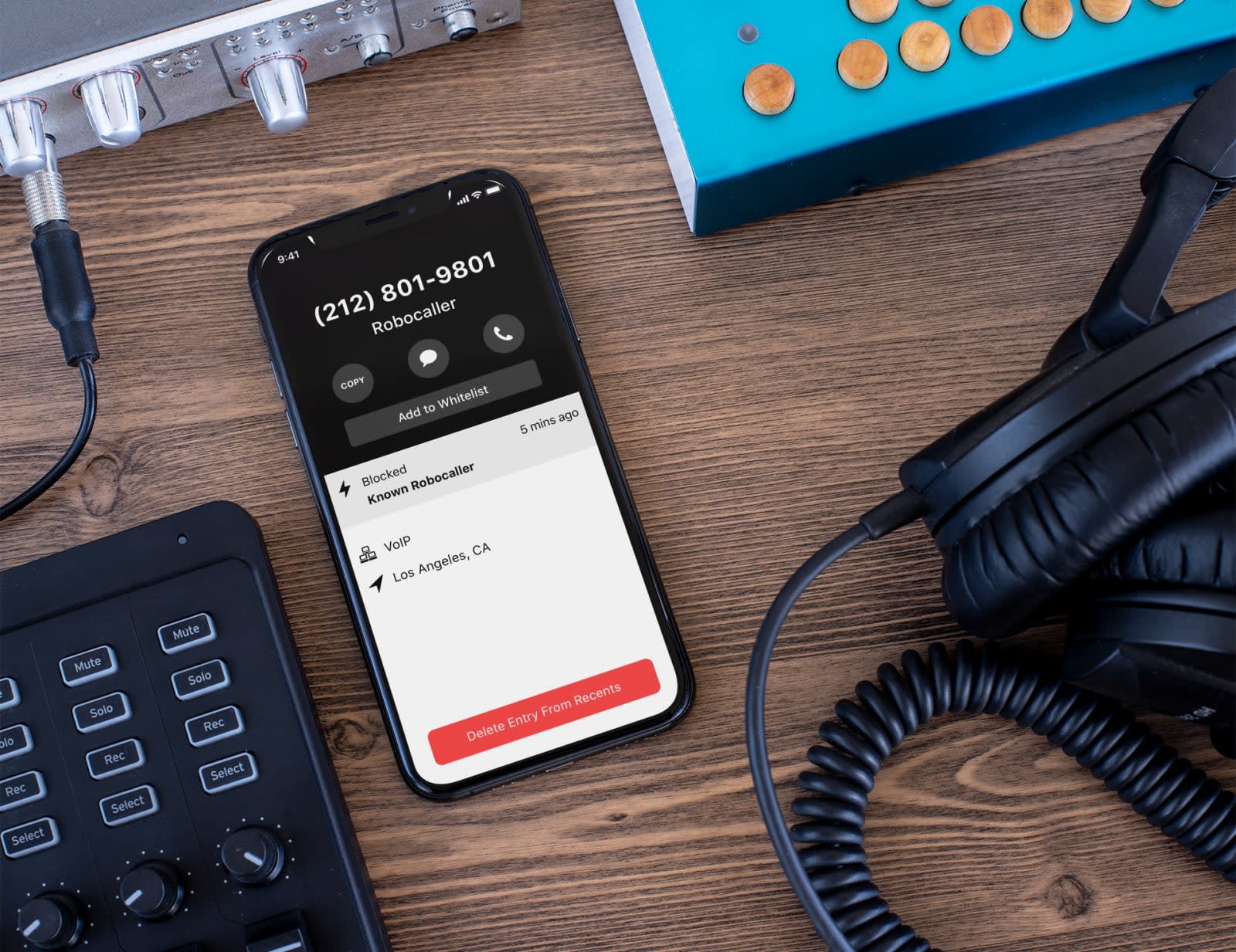 Ad Hoc Labs, the creators of temporary phone number app Burner, announced a new tool designed stop robocalls from blowing up your phone. Meet call screening app Firewall for iOS. According to its creators, the app is the "first and only" service that filters out unknown callers and likely auto-dialers, allowing only approved calls to even cause your phone to ring. Firewall is basically a bouncer for your smartphone. You give the app a whitelist of approved numbers that are allowed to reach you and it only allows those callers to get through to you. Everyone else gets sent straight to voicemail if the number is unfamiliar, or get blocked outright if the call came from a number associated with a known scam or robocaller. Firewall provides voicemail transcription and offers an anonymous outbound calling feature that allows users to return a call from a temporary number.

If Firewall is all it's hyped up to be, it could be a welcome tool to help curb the constant ringing caused by robocallers. According to YouMail's Robocall Index, there were more than 4.7 billion robocalls placed during the month of May. While the issue has been getting worse for years, there are finally some new remedies for the issue. The FCC recently empowered mobile carriers to block robocalls by default (though they aren't required to) and lawmakers proposed a bill earlier this month that would require companies to verify calls and give subscribers new tools to block spammers.

Source: Ad Hoc Labs
In this article: ad hoc labs, app, burner, burner app, gear, mobile, robocall, robocalls, services
All products recommended by Engadget are selected by our editorial team, independent of our parent company. Some of our stories include affiliate links. If you buy something through one of these links, we may earn an affiliate commission.