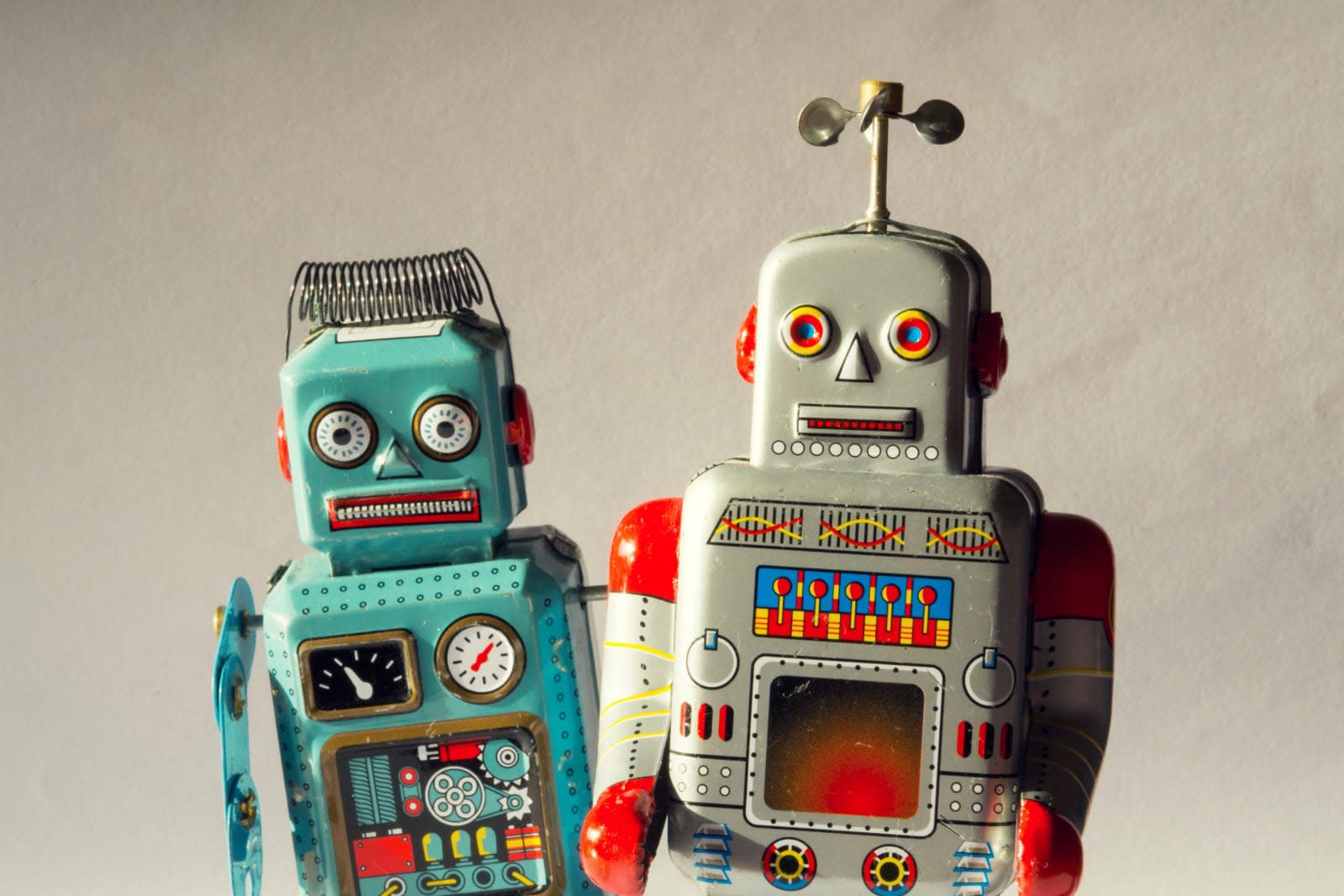 The US Senate has shown bipartisan support for a bill to crack down on robocalls, and now it's the House's turn. Energy and Commerce Committee Chairman Frank Pallone and Ranking Member Greg Walden have introduced a bipartisan Stopping Bad Robocalls Act that would similarly toughen requirements for carriers while more explicitly punishing spam callers. There are some key differences between the two, however.

The measure would require that carriers authenticate calls and offer opt-out blocking at no extra charge, with transparency to make sure you don't miss an important conversation. The FCC, meanwhile, would be granted extended statutes of limitations on robocall offenses. In return, the regulator would have to issue rules protecting against unwanted calls (including the option to withdraw consent), clamp down on abuse of robocall exemptions and submit a report on its implementation of the reassigned numbers database. The Senate bill doesn't require the new FCC rules.

The Act is due for a panel vote next week. Whether or not it makes it to the President's desk as-is could be another story. While both sides of Congress are clearly in favor of stricter regulation of robocalls, they'll have to reconcile bill differences -- it's possible that the finished legislation will be watered down. Between this and the FCC's block-by-default initiative, though, you'll see at least some kind of improved enforcement against automated calls.

In this article: bill, congress, gear, house of representatives, law, legislation, mobile, politics, robocall, robocalls, stopping bad robocalls act
All products recommended by Engadget are selected by our editorial team, independent of our parent company. Some of our stories include affiliate links. If you buy something through one of these links, we may earn an affiliate commission.