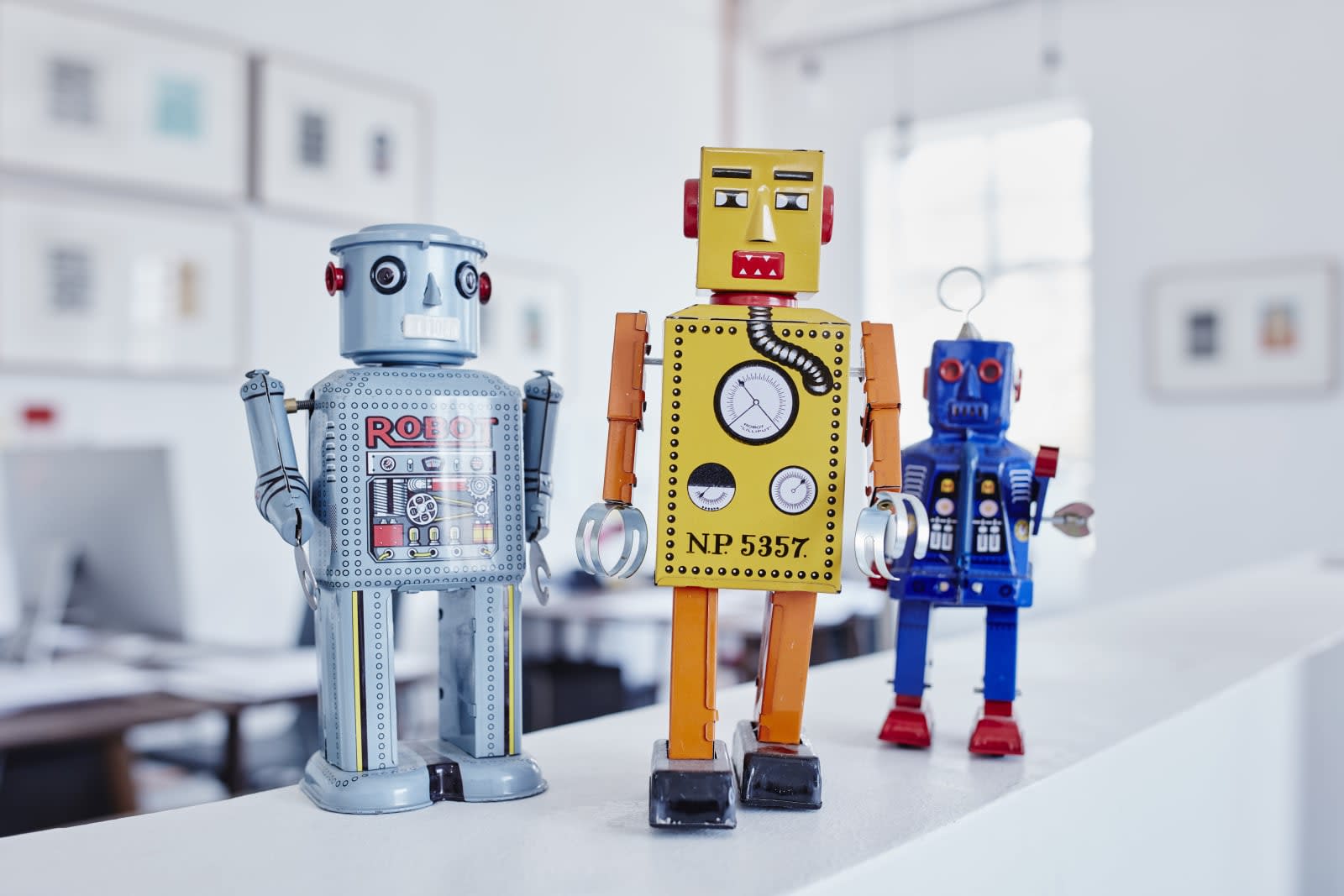 The FCC's quest to kill robocalls is moving forward. The regulator has voted for a ruling that explicitly lets phone carriers block robocalls by default. They'll have to use "reasonable" call data to make the decision, inform customers of the practice and provide an opportunity to opt out. The decision also makes clear that networks can offer opt-in tools for blocking any number that isn't on a whitelist, such as the subscriber's contacts.

A proposed rule, meanwhile, would require providers to implement a caller ID authentication framework (SHAKEN/STIR) if large networks don't use it before the end of 2019. FCC officials are also looking for input on a safe harbor for carriers that block spoofed calls with hidden IDs.

The move comes just weeks after the Senate passed a bill allowing law enforcement to handle robocallers, and would dovetail with that measure's requirement for new FCC rules protecting people from unwanted calls and unfamiliar numbers.

Not everyone at the FCC is completely happy with this move. Commissioner Jessica Rosenworcel partly dissented, noting that there was nothing stopping carriers from charging extra to block robocalls. "Solutions should be free to consumers... full stop," she said. While telecoms won't necessarily use this as an excuse to raise rates, there's not much stopping them from doing so.

In this article: fcc, gear, mobile, politics, regulation, robocalls, spam, wireless
All products recommended by Engadget are selected by our editorial team, independent of our parent company. Some of our stories include affiliate links. If you buy something through one of these links, we may earn an affiliate commission.