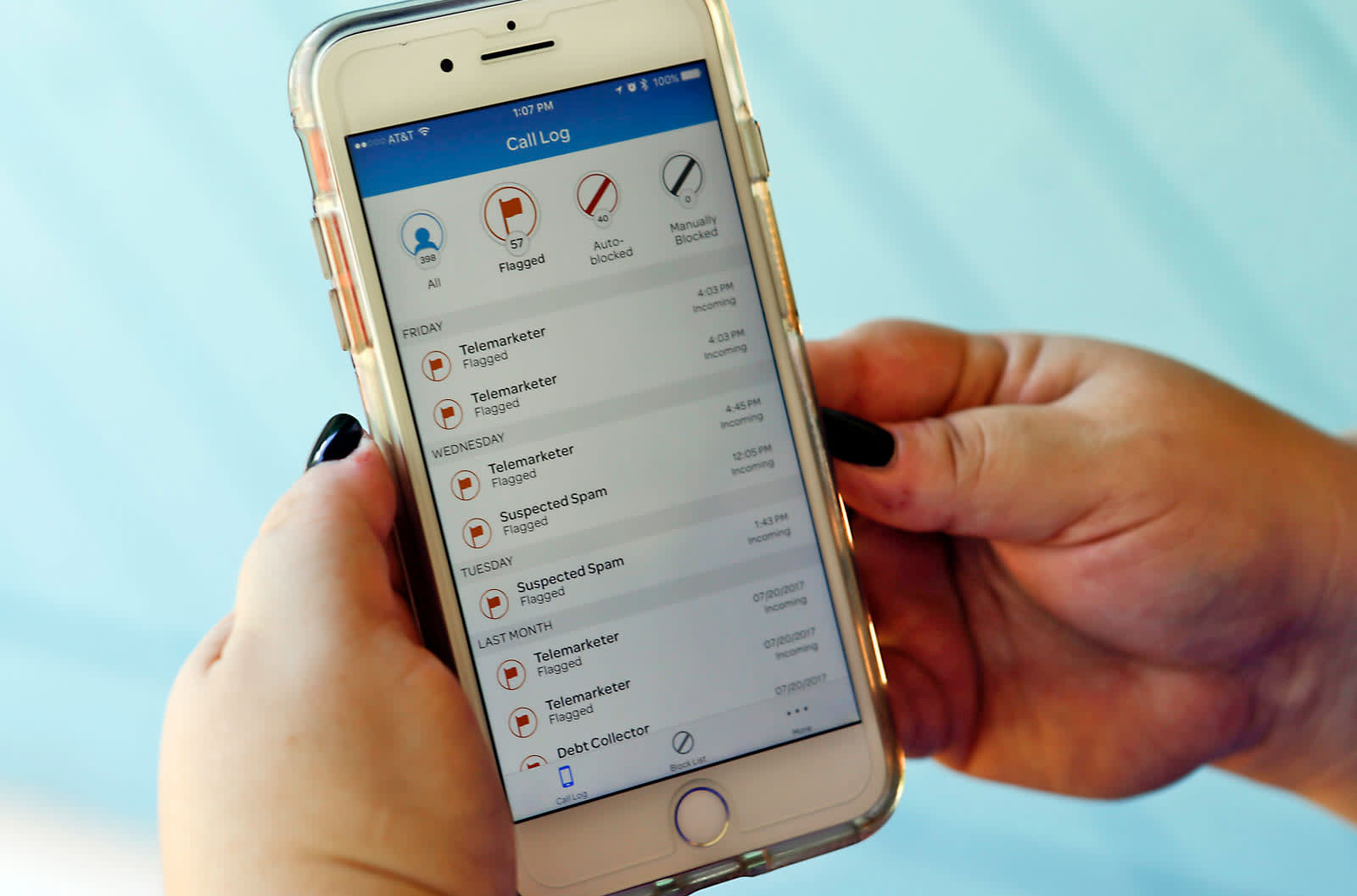 The Federal Communications Commission (FCC) has been fighting robocalls for years, but as anyone with a cell phone can tell you, they're still getting through. Now, the Commission wants to make it legal for phone companies to block unwanted robocalls by default. Chairman Ajit Pai has circulated a declaratory ruling that, if adopted, would give carriers permission to develop new call blocking tools. The ruling could also allow consumers to prohibit calls from numbers that aren't on their contact lists.

The proposed change targets spam robocalls that hijack legitimate, in-service numbers. Carriers like Comcast, T-Mobile, AT&T and Verizon are working to deploy STIR/SHAKEN technology that labels calls from authentic numbers. But the FCC says many voice providers have held off on developing call blocking tools because it was unclear whether those tools were legal under FCC rules.

"By making it clear that such call blocking is allowed, the FCC will give voice service providers the legal certainty they need to block unwanted calls from the outset so that consumers never have to get them," Pai said. If adopted, this ruling could lead to new call blocking tools, like those used by third-party apps. The systems would include protections against blocking emergency calls, and consumers would be able to opt-out of call blocking if they wish.

Don't expect robocalls to disappear immediately. The FCC will consider the proposal at its June 6th meeting, and if approved, it's hard to say when this will go into effect.

In this article: anji pai, ATT, call blocking, comcast, fcc, federal communications commission, gear, mobile, politics, robocalls, ruling, shakenstir, spam, t-mobile, verizon
All products recommended by Engadget are selected by our editorial team, independent of our parent company. Some of our stories include affiliate links. If you buy something through one of these links, we may earn an affiliate commission.