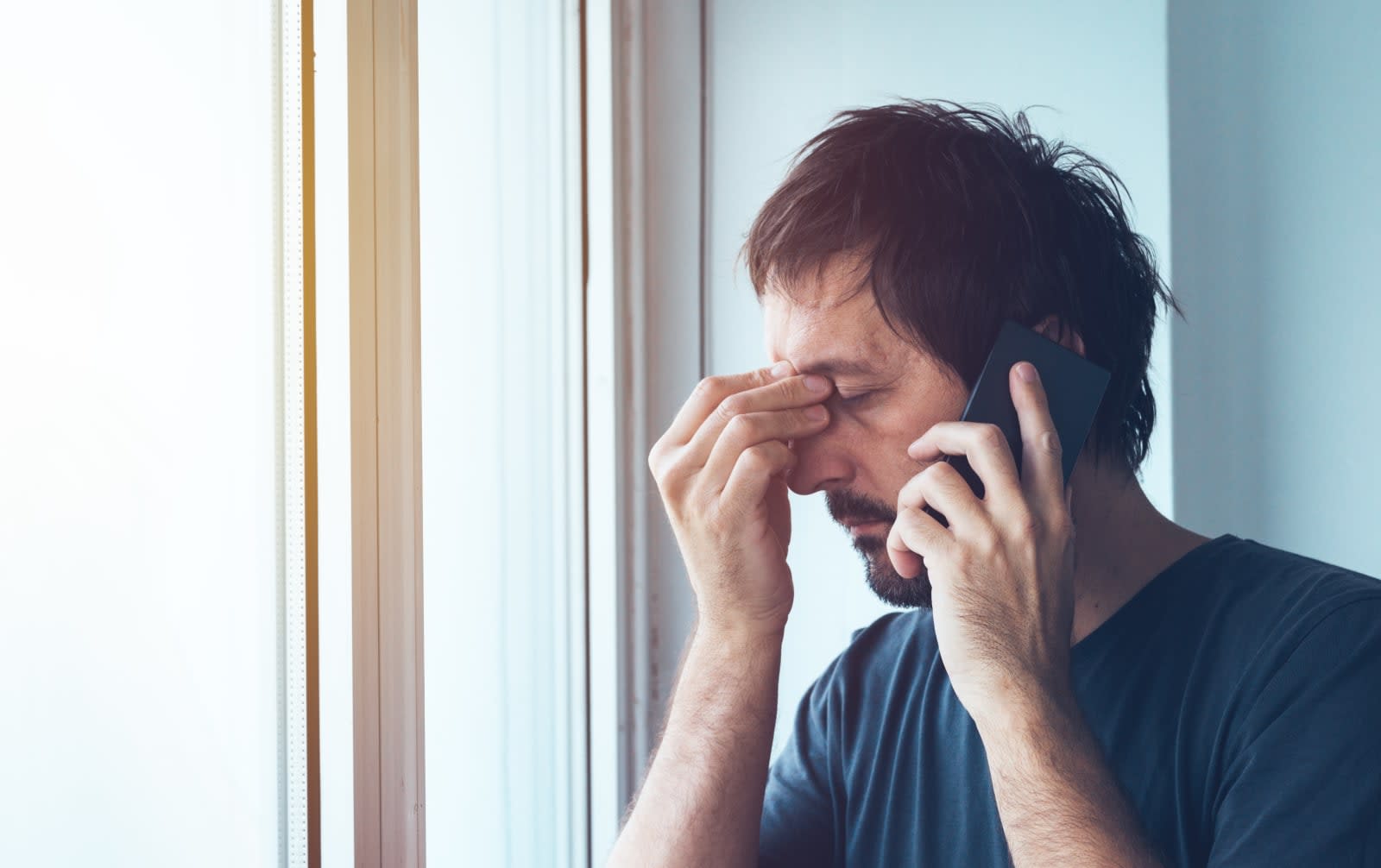 The FCC has been trying to squash robocalls for years, but it can't fully get rid of them until it can find a way to get calls from overseas under control. Now, the agency has proposed rules that would ban illegal spoofed text messages and calls originating from outside the US to recipients within the country, allowing it to address people's complaints where either scenario is involved.

In a statement, FCC Chairman Ajit Pai said that the agency received 52,000 robocall complaints last year, and among them were reports about an international phone scam targeting Chinese-Americans. The perpetrators made their caller ID information look like they were from one of the Chinese consulate offices in the US. They then "conned their victims into thinking that they were the subject of a criminal investigation in China -- an investigation that could be resolved by wiring money to a Hong Kong bank account." Enough people fell for the scheme that a dozen New York residents were defrauded out of $3 million.

While the Truth in Caller ID Act of 2009 prohibits illegal spoofing, it doesn't cover either texts or calls originating from overseas. That's the weak spot the FCC is hoping to patch up with new legislation. In addition to those two, the rules would also prohibit spoofed MMS messages and oneway interconnected VoIP calls.

If the proposed rules get approved, the FCC will have the power to bring enforcement actions against spoofers, regardless of their origin. Presumably, that means the agency will be able to fine them, as well. And the FCC's fines aren't a joke: it once slapped a robocaller from Miami a $120 million penalty. Aside from proposing new legislation and seeking massive fines, the FCC is also pushing for the adoption of the SHAKEN/STIR framework for caller ID authentication this year.

In this article: fcc, gear, legislation, mobile, robocallers, rules
All products recommended by Engadget are selected by our editorial team, independent of our parent company. Some of our stories include affiliate links. If you buy something through one of these links, we may earn an affiliate commission.