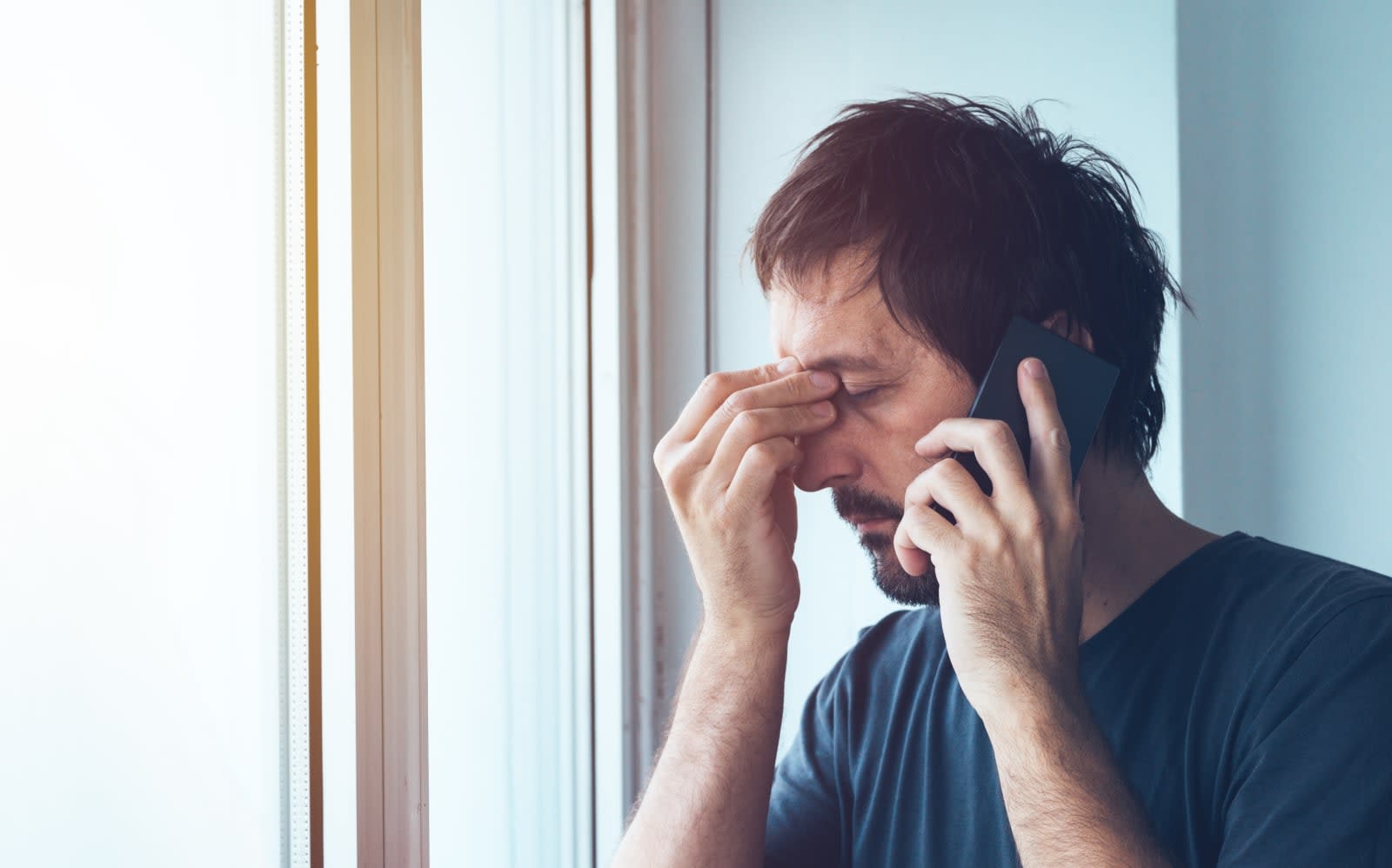 The FCC has been trying to squash robocalls for quite some time and even adopted a new set of rules aimed at shutting them down late last year. Now, it has slapped one of the biggest robocall operators with a $120 million fine -- the largest amount it has ever imposed -- showing others like him that the agency is determined to take them down. The FCC has given Adrian Abramovich from Miami a massive penalty for being responsible for 96 million robocalls that used a scheme called "neighbor spoofing." This technique masks the real callers' number with a fake one that uses the area code and the first three digits of the recipients' phone number, making them more likely to pick up.

If they do pick up, they'll find themselves forwarded to an agent who makes them listen to ads and spiels convincing them to buy vacation packages, often with timeshares. The calls were also disguised to make them look like they're from legit well-known travel companies and hotel groups like Marriott, Expedia, Hilton and TripAdvisor. In fact, TripAdvisor was the one that reported the operation and the one that figured out the connection between the calls and Abramovich in an independent investigation. Medical paging provider Spōk also helped with the FCC's investigation, because the robocallers' operation disrupted hospital and physician communications.

The FCC originally proposed the $120 million fine in 2017, pointing out that Abramovich violated the Truth in Caller ID Act that prohibits spoofing to "cause harm, defraud or wrongfully obtain anything of value." Abramovich tried to convince the agency to significantly lower the fine by saying that he had no intention to cause harm and that the amount was unconstitutional. In its decision, the FCC said his arguments were unpersuasive, so it has decided to go forward with the original fine it proposed.

The FCC wrote in its ruling:

"We recognize that a $120 million forfeiture is a very large forfeiture, indeed the largest that the Commission has issued, and we do not issue this decision lightly. But the forfeiture is warranted by the facts of this case. Abramovich was responsible for the most extensive caller ID spoofing schemes we have ever encountered, and he caused companies and individuals extensive harm. "

In this article: adrianabramovich, fcc, fine, gear, mobile, robocall
All products recommended by Engadget are selected by our editorial team, independent of our parent company. Some of our stories include affiliate links. If you buy something through one of these links, we may earn an affiliate commission.