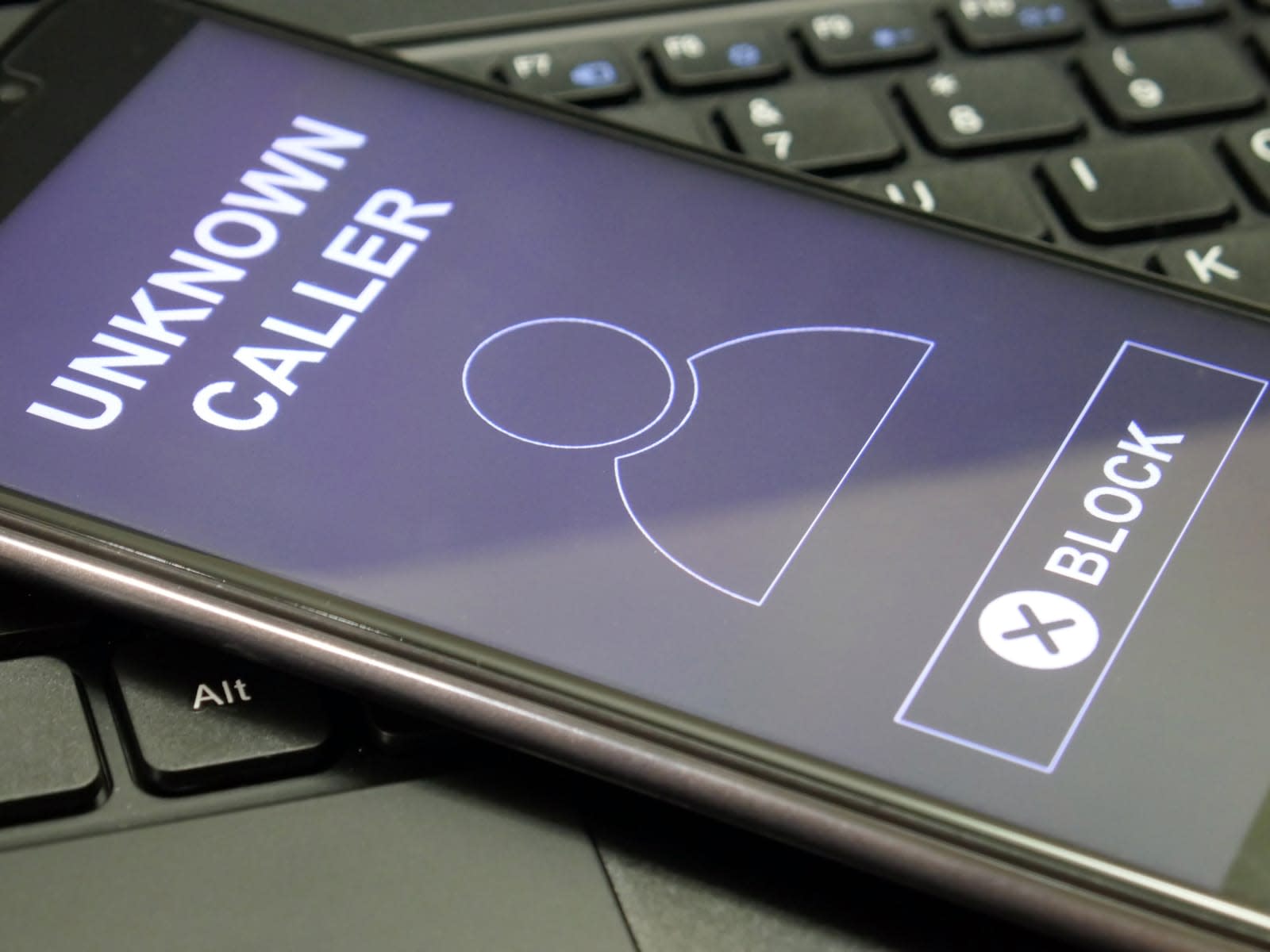 Robocalls have gotten so bad that competitors AT&T and Comcast are teaming up to tackle the problem together. Their plan is to "authenticate and verify" calls. In other words, they'll let you know when an incoming call is really from the number listed on the caller ID and not a computer-generated call showing a fake number. This won't stop the unsolicited calls, but you might be more willing to answer a verified number.

While AT&T and Comcast have been able to verify calls between their own customers, earlier this month, they successfully tested verifying calls between providers. They believe this is the first time separate providers have used the SHAKEN/STIR protocol (which applies a kind of digital signature to every phone). In a press release today, the two companies say they'll bring the verification system to customers later this year.

AT&T and Comcast aren't the only ones using SHAKEN/STIR. Last year, the FCC asked 14 voice providers to adopt the framework, and Verizon was quick to support it. So we might see verification across even more networks, sooner rather than later. In the meantime, the TRACED Act, proposed to Senate in January, could give the FCC greater authority to penalize robocall violations and to deter scams.

AT&T CEO Randall Stephenson gets a robocall while onstage at @TheEconomicClub. pic.twitter.com/i5llHj6hz2

In this article: att, authentication, business, comcast, gear, mobile, networks, robocalls, shakenstir, verify, voice providers
All products recommended by Engadget are selected by our editorial team, independent of our parent company. Some of our stories include affiliate links. If you buy something through one of these links, we may earn an affiliate commission.