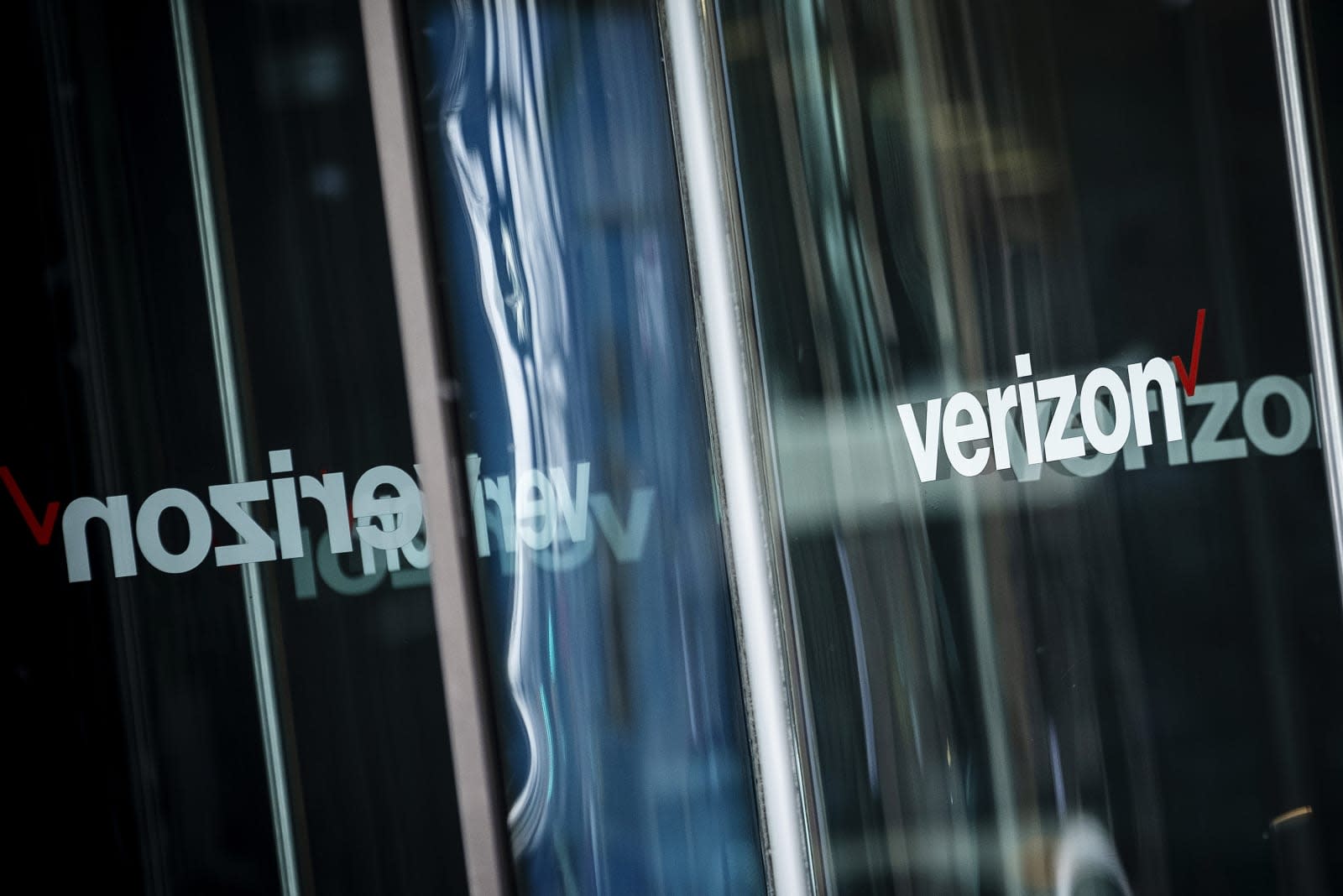 Verizon (which owns Engadget's parent company, Verizon Media) has opened access to a free version of its spam filter and is rolling out its anti-robocall tech. The Call Filter app detects and filters spam, while allowing you to report the numbers that called you. It can also automatically block robocalls. The $2.99/month version comes with some extra features, including caller ID, a personal block list and a risk meter.

You can download an app to use Call Filter on iOS, though things are a little more complicated when it comes to Android. Verizon says most Android phones it sells have Call Filter pre-installed, though the app is not available as yet in the Google Play Store. You can check which devices are supported on Verizon's website.

Meanwhile, the provider started rolling out STIR/SHAKEN caller ID tech this week. It attempts to detect when callers (such as robocallers) spoof caller ID information to make their numbers seem legitimate by, for instance, appearing as though they're calling from your area code. Verizon is using the tech on calls wihtin its network at first, and the provider will expand it to interconnections with other carriers in the months ahead.

In this article: gear, mobile, robocalls, spam filter, stir shaken, verizon
All products recommended by Engadget are selected by our editorial team, independent of our parent company. Some of our stories include affiliate links. If you buy something through one of these links, we may earn an affiliate commission.