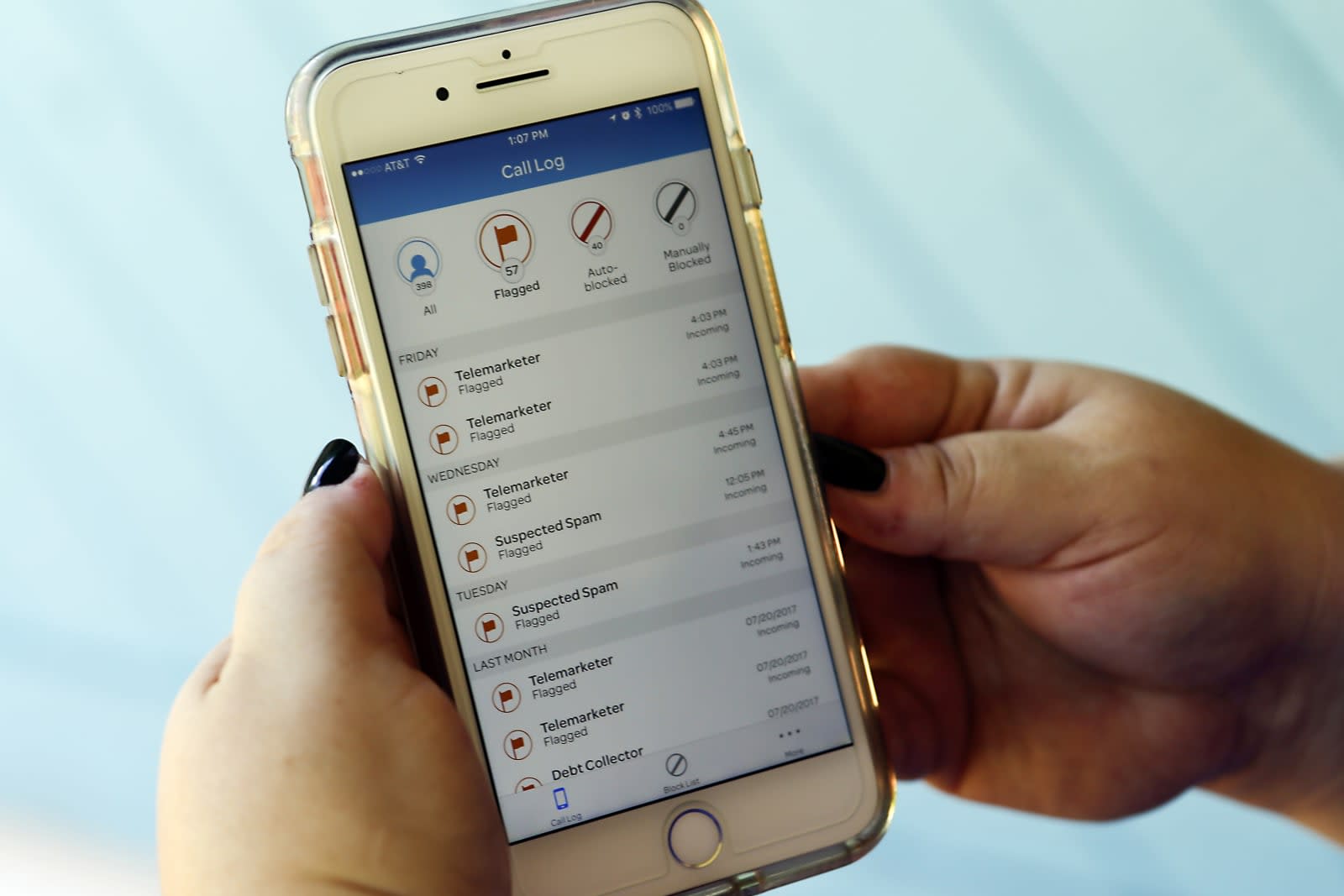 FCC Chairman Ajit Pai is continuing his seemingly relentless quest to rid the US of robocalls. The regulator has proposed more measures that would fight spam calls and texts, particularly people with reassigned numbers. The first proposal would create a database of reassigned numbers that would stop businesses (law-abiding businesses, at least) from calling numbers after they've been changed. You'd hopefully get fewer sales pitches intended for others.

The other proposal would declare text messaging services as information services, not telecommunications services, giving carriers more explicit permission to block suspected spam texts. Networks do this already, but the FCC argued this would "maintain and strengthen" the legal framework for their actions.

The FCC is set to consider both proposals at a Commission meeting on December 12th.

It's hard to say how effective either effort would be. The number database won't stop anyone who was already bent on flouting the law, and some companies might not feel compelled to look at it. The anti-spam text initiative might also raise eyebrows by reclassifying text messages. Just as with the internet, treating text as an info service theoretically gives carriers power to block messages for less-than-altruistic purposes.

In this article: ajitpai, calls, fcc, gear, mobile, politics, regulation, robocalls, spam, texts
All products recommended by Engadget are selected by our editorial team, independent of our parent company. Some of our stories include affiliate links. If you buy something through one of these links, we may earn an affiliate commission.