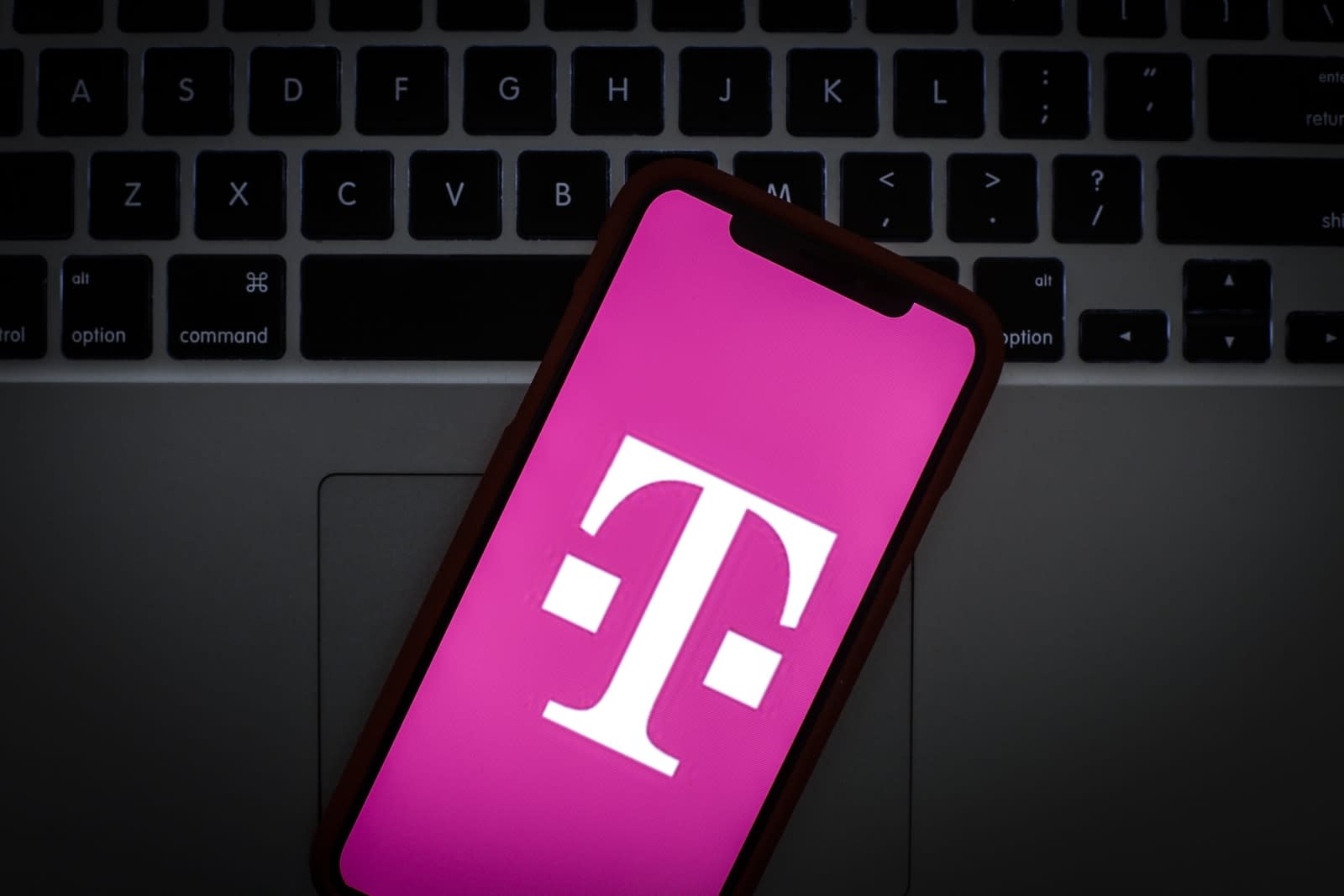 In an attempt to fight robocalls, T-Mobile and Comcast are teaming up to bring their customers call verification. The carriers will use the STIR/SHAKEN protocol to label authentic numbers, so users will know they're not receiving a spam call. The catch is that, for now, only calls between the two networks will be eligible for the "Caller Verified" label.

The new feature is available to T-Mobile and Metro by T-Mobile customers with certain Samsung and LG smartphones. It will be available to Comcast Xfinity Voice home phone service customers later this year, but there's no word when or if it will work with Comcast's Xfinity Mobile service. T-Mobile says it's working to bring the offering to more smartphones soon.

The two companies say they're the first to deliver this protection across networks. But other providers aren't far behind. Last month, AT&T and Comcast tested the protocol across their networks, and Verizon (Engadget's parent company) is bringing the STIR/SHAKEN protocol to calls made in-network. With as many as 5.2 billion robocalls placed last month, the providers have a strong motive. Unfortunately, this tech won't stop robocalls, it will only make it easier to spot them.

In this article: authentication, business, comcast, gear, mobile, networks, robocalls, robots, security, stir shaken, t-mobile, verification, verizon
All products recommended by Engadget are selected by our editorial team, independent of our parent company. Some of our stories include affiliate links. If you buy something through one of these links, we may earn an affiliate commission.