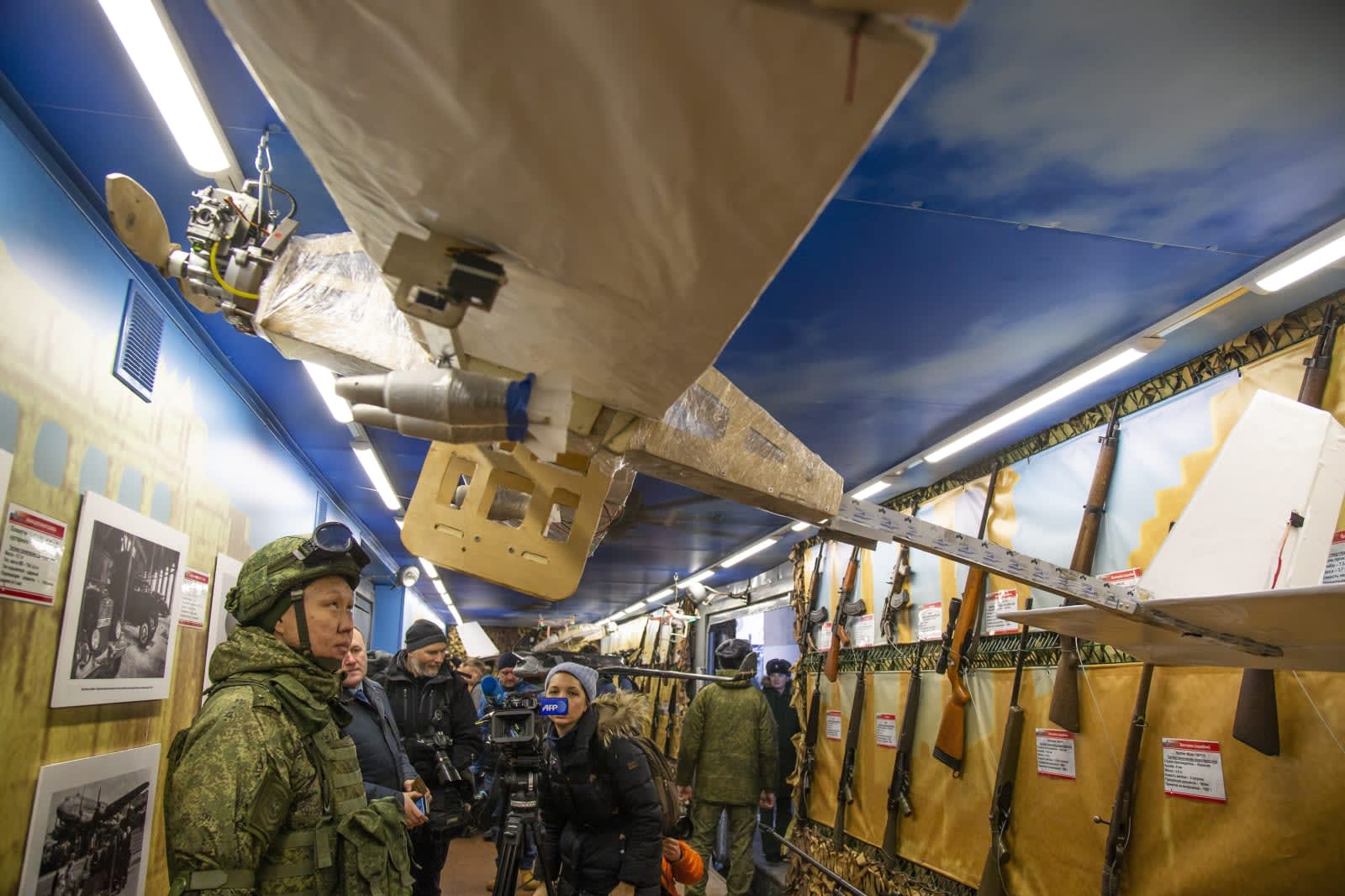 Never mind using small drones for battlefield recon -- if Russia has its way, they'll be another part of the arsenal. The country's Defense Ministry recently told Izvestia that it's not only outfitting platoons with small drones, but will eventually outfit these drones with weapons. There are already "miniature bombs" in development, the Ministry said. The move was apparently a response to experiences in Syria, where ISIS tried attacking a Russian base with commercial drones (such as the one pictured above) modified to carry explosives.

There's no timeline or technical details for these weaponized drones, and it's easy to be skeptical when Russia has made grand claims about its military technology in the past. Its hypersonic missile program isn't panning out as expected, for example. With that said, this is a considerably more conservative effort that might stand a better chance of success.

Effectiveness may be a larger concern. Drones can move quickly, but they might not fare well against decent shooters or counter-drone technology. They may be most useful in areas where it's difficult to anticipate them (such as narrow city streets or indoors) and against combatants that are unlikely to be prepared for anti-drone combat. Whatever happens, it's clear that robotics will play a greater role on the battlefield in the near future.

Via: Defense One
Source: Izvestia (not translated)
In this article: drone, drones, gear, infantry, military, robots, russia, soldiers, wargadget
All products recommended by Engadget are selected by our editorial team, independent of our parent company. Some of our stories include affiliate links. If you buy something through one of these links, we may earn an affiliate commission.