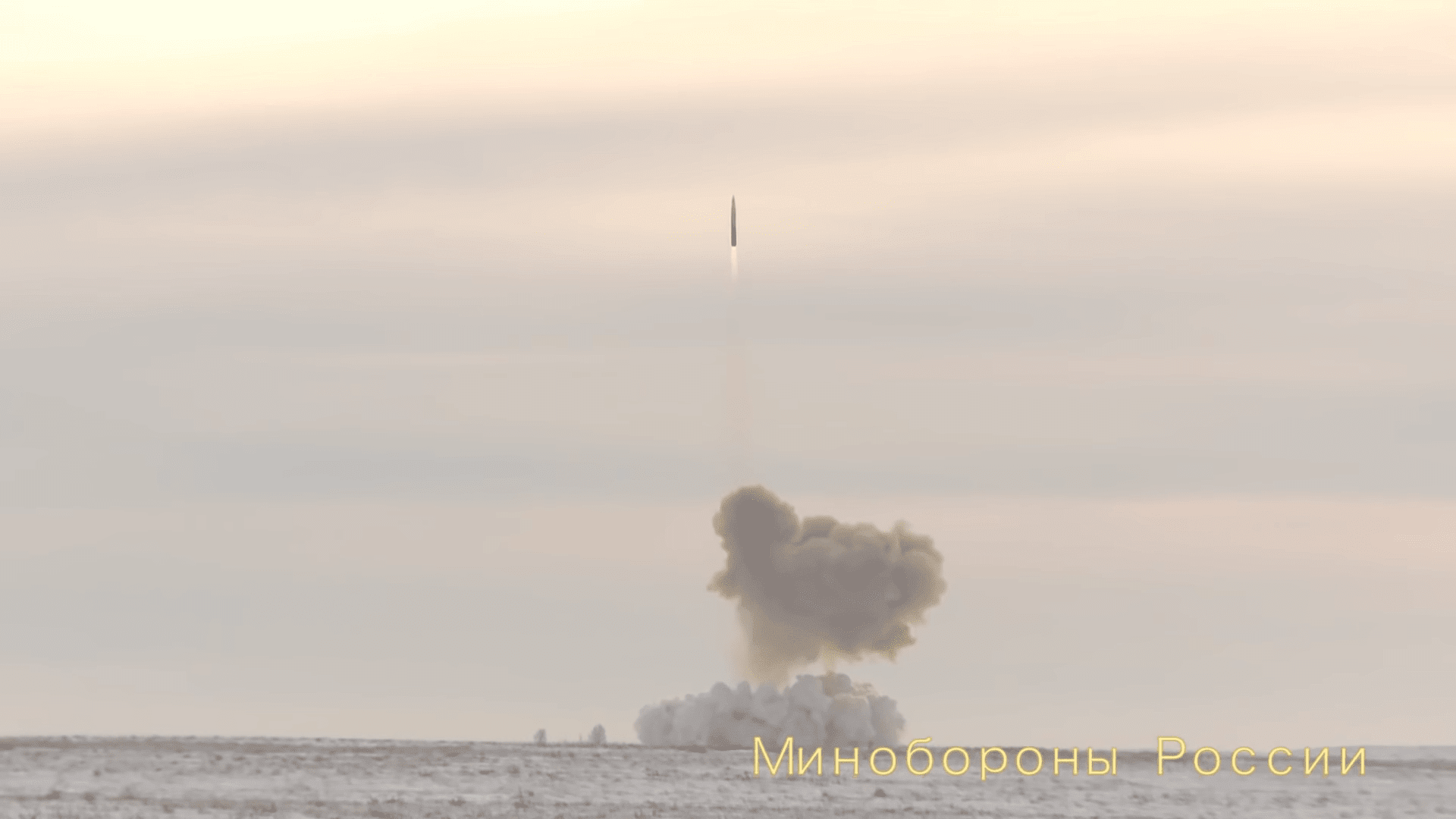 Russia's plans to build a hypersonic weapon system that can travel at more than 20 times the speed of sound, and also evade US missile defenses, has predictably rattled the world. Last year, Russian President Vladimir Putin boasted that the Avangard weapons system would be ready by 2019. But some obstacles lie ahead that could impact production, CNBC reported. Specifically, the Kremlin needs to find another source of carbon fiber material to build the Avanguard hypersonic glide vehicles.

Russia's current supply of carbon fiber material is unable to withstand the extreme temperatures of hypersonic flight. According to a US intelligence report reviewed by CNBC, Russia is hunting for an alternative source of carbon fiber, but so far has had no luck. "It's expected that they will make no more than 60 of these hypersonic weapons because it's just proving to be too expensive to develop," an anonymous official told CNBC.

But one nuclear weapons expert told Engadget that 60 units is a pretty significant number. "To me the most surprising part was that someone would say that 60 units is 'a few'. I would say that 60 is rather quite a few. My take on Avangard has always been that it's a niche capability without a clear mission. I was expecting that Russia will stop after deploying maybe a dozen of them," said Pavel Podvig, a senior research fellow at the United Nations Institute for Disarmament Research.

As it stands, the current plan is to reach initial operational capacity of the Avangard by 2020, according to Russian news reports. The current goal is to build 12 weapons by 2027, so it will be a long time until Russia is able to reach 60 weapons. Meanwhile, the US Army plans to field a battery of its own hypersonic missiles by 2023.

In this article: avangard, hypersonic, hypersonic flight, kremlin, missiles, politics, russia, security, tomorrow
All products recommended by Engadget are selected by our editorial team, independent of our parent company. Some of our stories include affiliate links. If you buy something through one of these links, we may earn an affiliate commission.