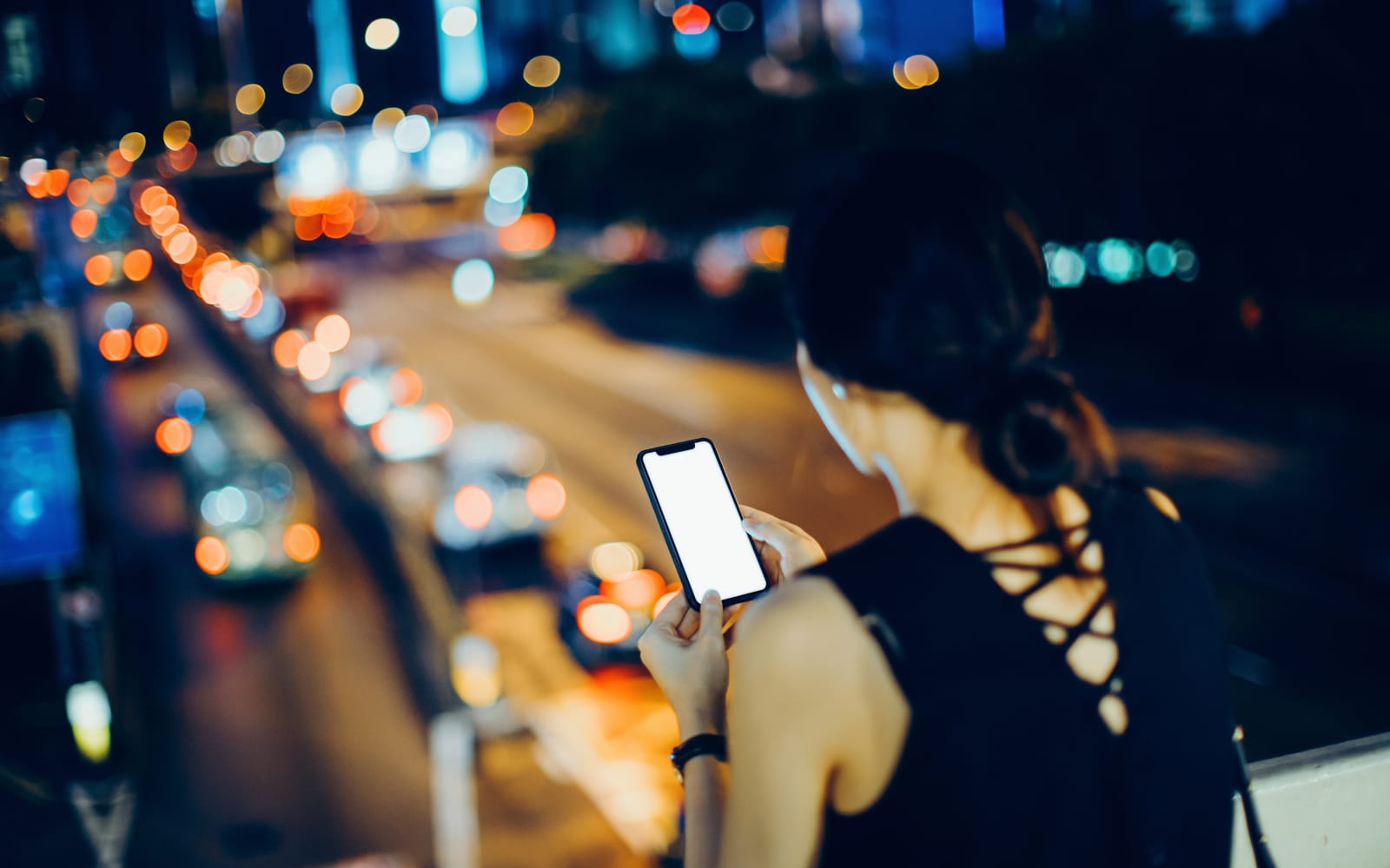 Uber and Lyft may be competitors but as the two major ridesharing companies, they also have a lot in common -- including the challenges they face. To better understand their role in city traffic patterns, the companies jointly sponsored a study to determine their combined vehicle miles traveled (VMT) in six key cities. In a surprising twist, the results got Uber to admit that ridesharing companies, or transportation network companies (TNCs), do in fact contribute to congestion.

"The research shows that despite tremendous growth over the past decade, TNC use still pales in comparison to all other traffic, and although TNCs are likely contributing to an increase in congestion, its scale is dwarfed by that of private cars and commercial traffic," Chris Pangilinan, Uber's Head of Global Policy for Public Transportation, wrote in a blog post.

Just over half of those miles (54 to 62 percent) were spent actually driving a passenger. About 10 percent of the vehicle-miles were driven to pick up a passenger, and the remaining third of the miles traveled were spent driving around between trips.

In his blog post, Pangilinan is quick to point out that private cars still account for 87 to 99 percent of city center congestion. One proposed solution is a congestion charge, in which vehicles entering core urban areas would have to pay a fee. That could convince more vehicle owners to leave their cars at home and lead them into the open arms of Lyft and Uber.

Via: CityLab, 9to5Mac
Source: Fehr & Peers, Uber
In this article: boston, business, cars, chicago, city, congestion, congestion pricing, fehr & peers, green, los angeles, lyft, ridesharing, san francisco, seattle, study, tomorrow, traffic, transportation, uber, vehicle miles traveled, washington dc
All products recommended by Engadget are selected by our editorial team, independent of our parent company. Some of our stories include affiliate links. If you buy something through one of these links, we may earn an affiliate commission.