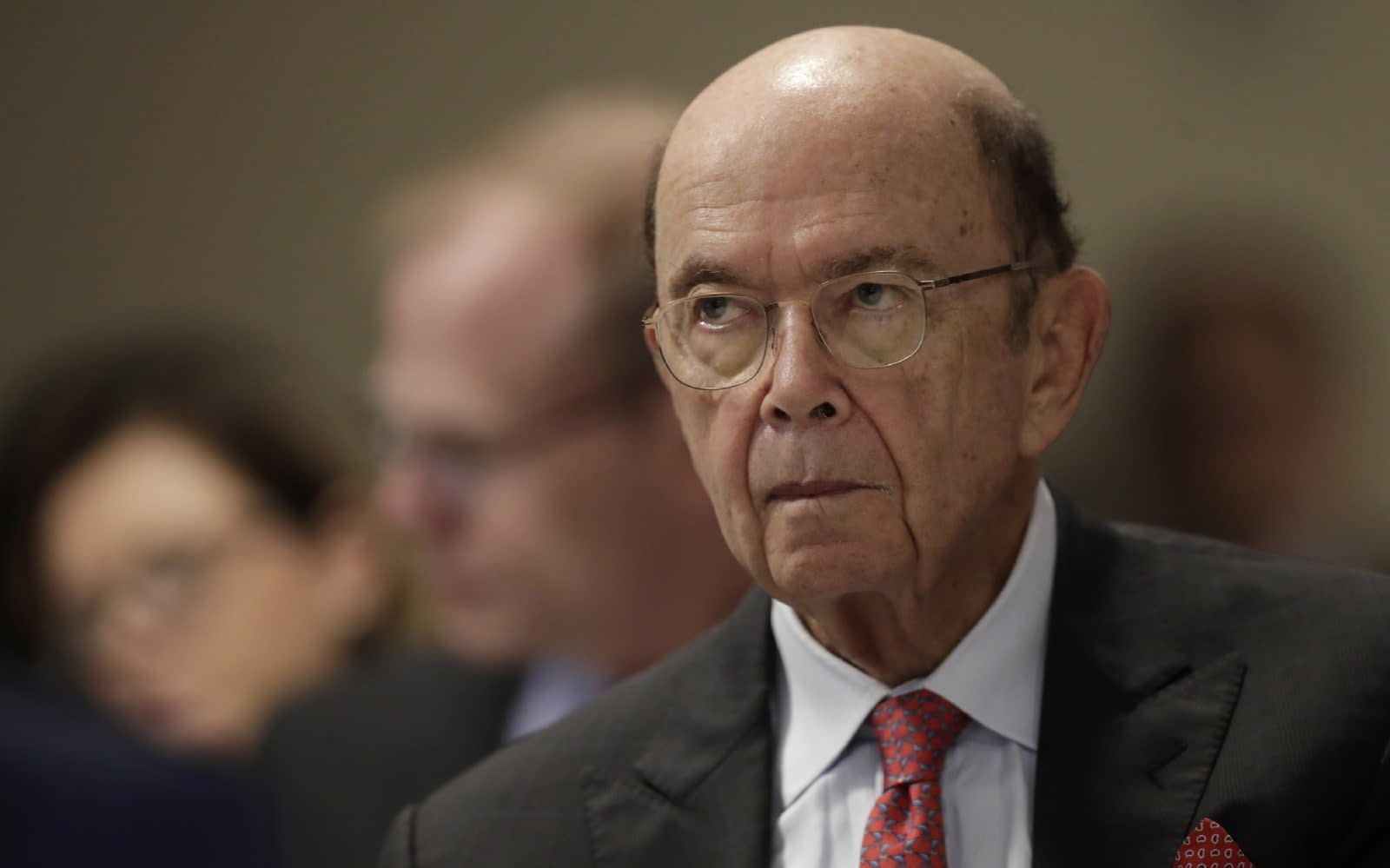 The US government has granted Huawei another 90 days to buy from American suppliers. The "temporary general license" extension will allow Huawei to continue servicing existing US customers before it is fully blacklisted, Reuters reports. The company now has through November 19th to maintain existing telecom networks and provide software updates to existing Huawei handsets.

US Commerce Secretary Wilbur Ross announced the extension, today, but it was rumored over the weekend. It's the second reprieve the US has granted Huawei since blacklisting the company. Ross said the decision was made to minimize disruptions to US customers, many of which are in rural areas. "We're giving them a little more time to wean themselves off," Ross reportedly told Fox Business Network.

According to Reuters, Ross also announced that the US is adding 46 Huawei affiliates to the economic blacklist. The total number of Huawei entities that are restricted is now more than 100. In a statement, Huawei said the 90-day reprieve does not change the fact that it has been treated unjustly and that the company opposes the Commerce Department's decision to restrict another 46 of its affiliates.

This is just the latest in the on-going saga between Huawei and the Trump administration. Huawei has repeatedly denied the US government's accusations, and earlier this summer, President Trump said he would lift some of the restrictions. It's hard to say what will happen after November 19th, but until then, Huawei customers in the US should be able to continue using their devices.

Source: Reuters
In this article: affiliates, ban, blacklist, business, china, entity list, extension, gear, huawei, license, mobile, politics, reprieve, security, software updates, telecom, temporary general license, trade war, Trump Administration, us government, wilbur ross
All products recommended by Engadget are selected by our editorial team, independent of our parent company. Some of our stories include affiliate links. If you buy something through one of these links, we may earn an affiliate commission.