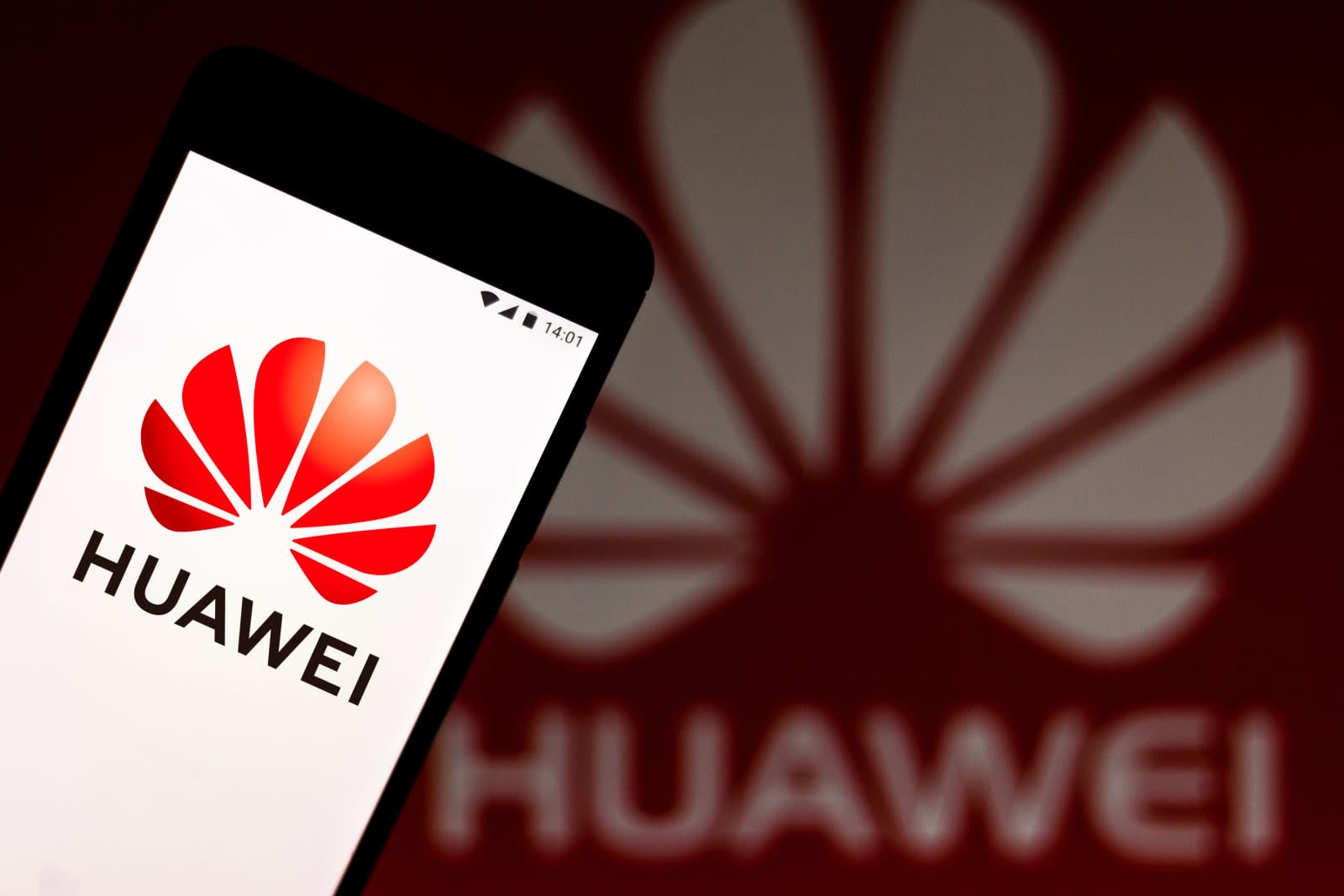 It's been a tumultuous year for Huawei's businesses in the US, and the company's highest-ranking officials are speaking out. Founder and CEO Ren Zhengfei spoke with Yahoo Finance in an hour-long interview published today, explaining the company's plans to manage the US government's impositions, as well as his interpretation of the intentions behind those actions.

Ren told Yahoo Finance that Huawei wasn't fully prepared to be added to the entity list. Huawei executives said that smartphone sales fell up to 40 percent in the first two weeks after the ban, due to concerns about the operating system. Ren said that now, though, the company is "fully capable of shaking off its reliance on the US for core products."

According to Yahoo Finance, Ren feels that adding Huawei to the Entity list is the US trying to "contain Huawei's advanced technology". From Trump's tweets, Ren believes the president based his assumptions on the criminal charges filed in January by the Justice Department, accusing Huawei of stealing trade secrets and violating US sanctions on Iran.

Ren told the publication that he doesn't believe the company poses a security threat to the US. "We don't have any networks in the U.S., nor do we intend to sell our 5G products there anyway," he said. "Trump has nothing on us, and he hopes to use Huawei as a bargaining chip, but China doesn't seem to buy it, right?"

He went on to say that by banning Huawei, the US had more to lose, especially in terms of 5G connections. "Even if they have supercomputers and super-large-capacity connections, the U.S. might still fall behind because they don't have super-fast connections," Ren told Yahoo Finance. "Shutting Huawei out is the start of the U.S. falling behind."

While the ban prevents Huawei from access to US technology, it also means American businesses might lose out on profits from the Chinese company. Jobs in the US get cut as well. During the interview, Ren confirmed the company laid off employees in the US-based R&D subsidiary it had planned to invest $600 million in called Futurewei.

In spite of all the troubles between the US and his company, though, Ren told Yahoo Finance he has faith in the American legal system in resolving the issues.

Ren has been speaking out lately about the impact of the ban on Huawei's business, speaking recently at an event called "A Coffee with Ren." There, he said that even though the ban cost the company $30 billion, his company would rebound in the next few years, after completing a "switchover of products".

How the rest of this saga will play out isn't clear, but it's obvious Huawei isn't backing down or shying away from a fight. The US has also been easing up on the limits imposed on the company as the country approaches a truce with China. Regardless of the outcome, this battle has at least shone a spotlight on the importance of cybersecurity in general, as well as the shaky relationship between the two superpower nations.

In this article: gadgetry, gadgets, gear, huawei, politics
All products recommended by Engadget are selected by our editorial team, independent of our parent company. Some of our stories include affiliate links. If you buy something through one of these links, we may earn an affiliate commission.