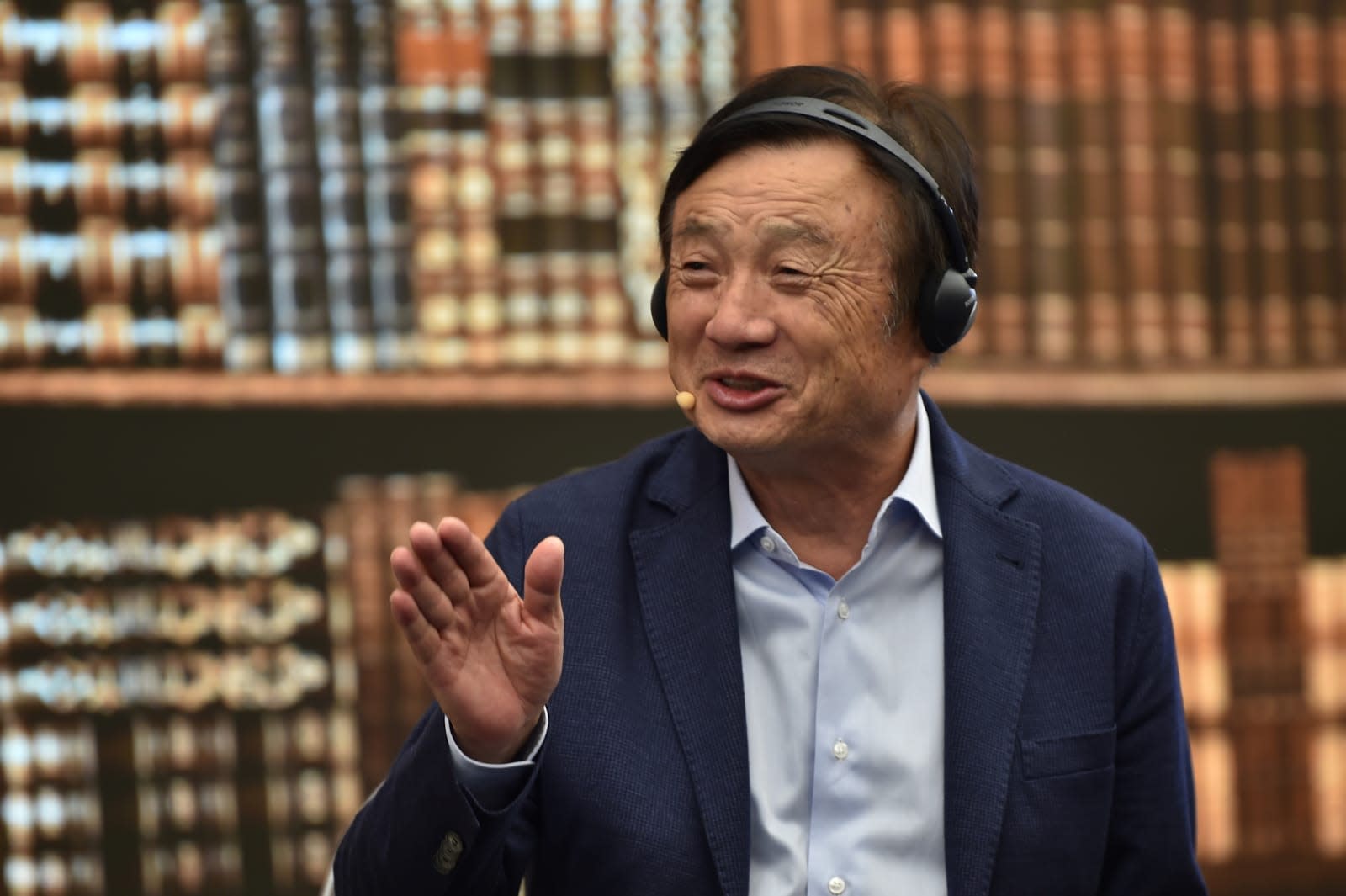 If you were wondering what the short-term cost of America's war with Huawei was, then your estimates can begin at the $30 billion mark. That's the figure Huawei chief Ren Zhengfei mentioned earlier today when discussing the hit his company will take in the next two years. Since Huawei is being hounded out of both the network and smartphone businesses, you can expect that figure to keep going up.

Zhengfei made the announcement at an event laid on by Huawei, titled "A Coffee with Ren," featuring MIT Media Lab co-founder Nicholas Negropronte. The creator of the One Laptop Per Child association said that the current attack on Huawei is going to be harmful to the open flow of information. Zhengfei also invited controversial right-wing investor George Gilder to the stage, who is also against the ban.

Huawei's consumer smartphone business is likely to suffer a big shock as a result of the various sanctions, which has caused the withdrawal of key support from Western partners. Bloomberg reports company insiders who say that Huawei's phone business will shrink between 40 million and 60 million devices. And the company's Honor sub-brand, marketing lower-end devices, will not be immune to the chaos.

The report adds that two unnamed French carriers have already pulled out of carrying the Honor 20, due to launch this Friday. Huawei insiders are believed to think that if the Honor 20 bombs, the company will pull the phone, or severely limit shipments. Since there are questions looming about how much support these devices will receive from Google in the future, they're an increasingly-tough sell. Although, shortly after publication of the story, Honor representatives confirmed that the phone would launch, as planned.

Part of the reason Huawei's fall is so staggering is because of how successful it has been in the last four-to-five years. The company is comfortably the world's second largest phone maker, after Samsung, and has seen growth in the double digits for several years.

At the event, (at 16:20 onwards) Zhengfei said that his company would rebound in the next few years, once it had completed a "switchover of products." He didn't elaborate on that point further, but the implication is that Huawei will look to develop its own technologies -- like an OS -- to replace those it can no longer rely upon.

In this article: Ban, Cost, gear, Honor, Huawei, politics, Ren Zhengfei, Sanctions
All products recommended by Engadget are selected by our editorial team, independent of our parent company. Some of our stories include affiliate links. If you buy something through one of these links, we may earn an affiliate commission.