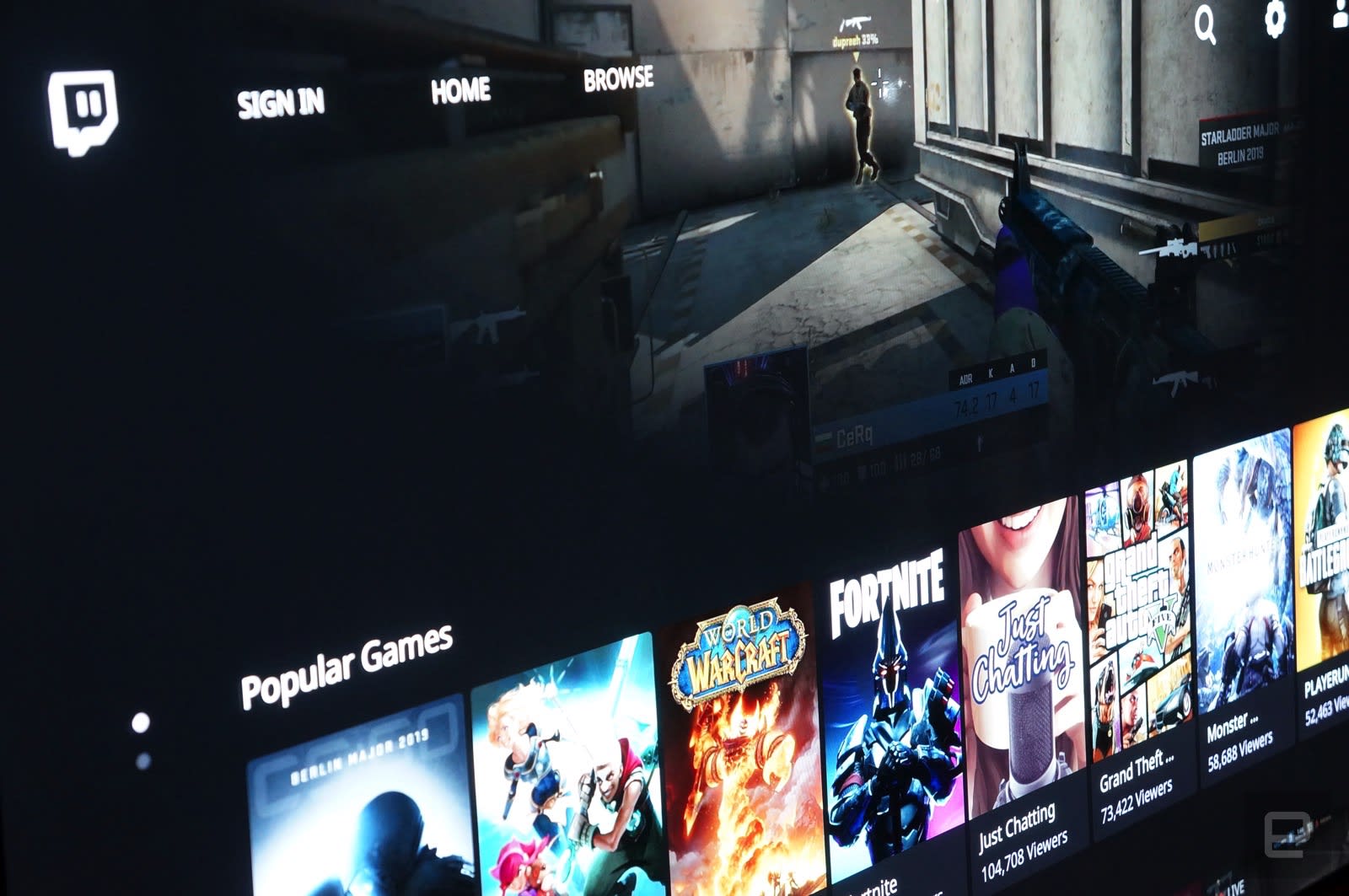 It's been easy to find official Twitch apps for consoles, mobile devices and a handful of media hubs, but Apple TV owners haven't had any such luck -- you've had to turn to third-party apps that don't quite match the experience you find elsewhere. There's a native app at last, though. Twitch has released a public beta version of its Apple TV app through Apple's TestFlight program, letting you tune into your favorite livestreamers from tvOS-based devices. The layout will be familiar if you've used any of Twitch's other recent apps, but that's not a bad thing -- you'll have the same live channel previews, on-screen chat, your followed channels and suggestions for popular games and broadcasters.

You'll need the TestFlight app on both your Apple TV and another iOS device (to accept the public invitation). This is a beta, so don't be surprised if there are glitches while you're catching up with your favorite streamer. It's still good to have the option, though. And while Twitch hasn't said when it expects a polished release to arrive, it'll be good news for anyone who'd rather curl up with a Counter-Strike tourney at the end of the day than the latest online drama series.

Via: 9to5Mac
Source: Apple TestFlight
In this article: amazon, app, apple tv, gaming, gear, internet, livestreaming, services, streaming, twitch
All products recommended by Engadget are selected by our editorial team, independent of our parent company. Some of our stories include affiliate links. If you buy something through one of these links, we may earn an affiliate commission. 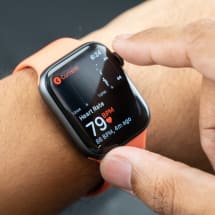 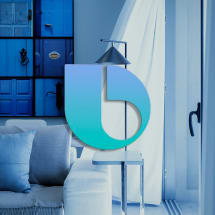 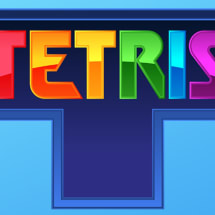 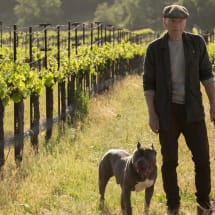 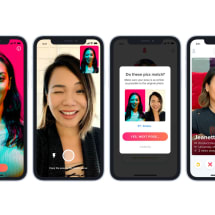