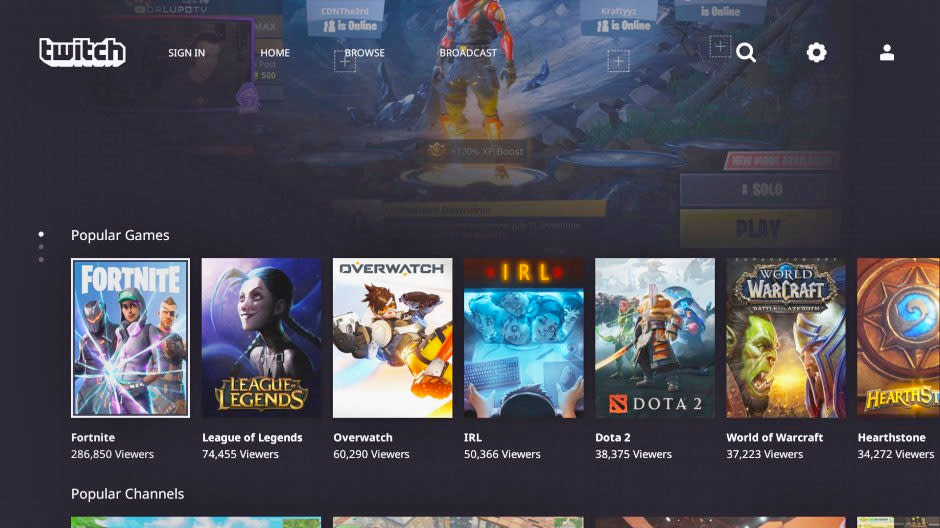 Last spring, Twitch launched a redesigned game streaming app for the PS4, and now it's testing a similarly upgraded front end for Xbox One. Currently to the Insiders test group, Microsoft said it's showing off three key adjustments:

Functionally, it's nearly identical to the version currently running on PS4. I gave it a try tonight on my launch Xbox One console, and the app is running more smoothly than the old one did. With video previews pushed up in the UI and menus that pop smoothly into and out of place, it runs more like Microsoft's own Mixer app, while some users report it now supports low-latency streaming with a 1-3 second delay.

I tried some broadcasting as well and the only difference I noticed is that it supports a bitrate of up to 6,500kbps. It works smoothly enough that I'd expect to see a wide release sooner rather than later, but anyone in the Insider program can try it out now by opening the beta program's hub app and looking under Insider content.

In this article: amazon, app, av, entertainment, gaming, microsoft, services, twitch, xboxone
All products recommended by Engadget are selected by our editorial team, independent of our parent company. Some of our stories include affiliate links. If you buy something through one of these links, we may earn an affiliate commission.