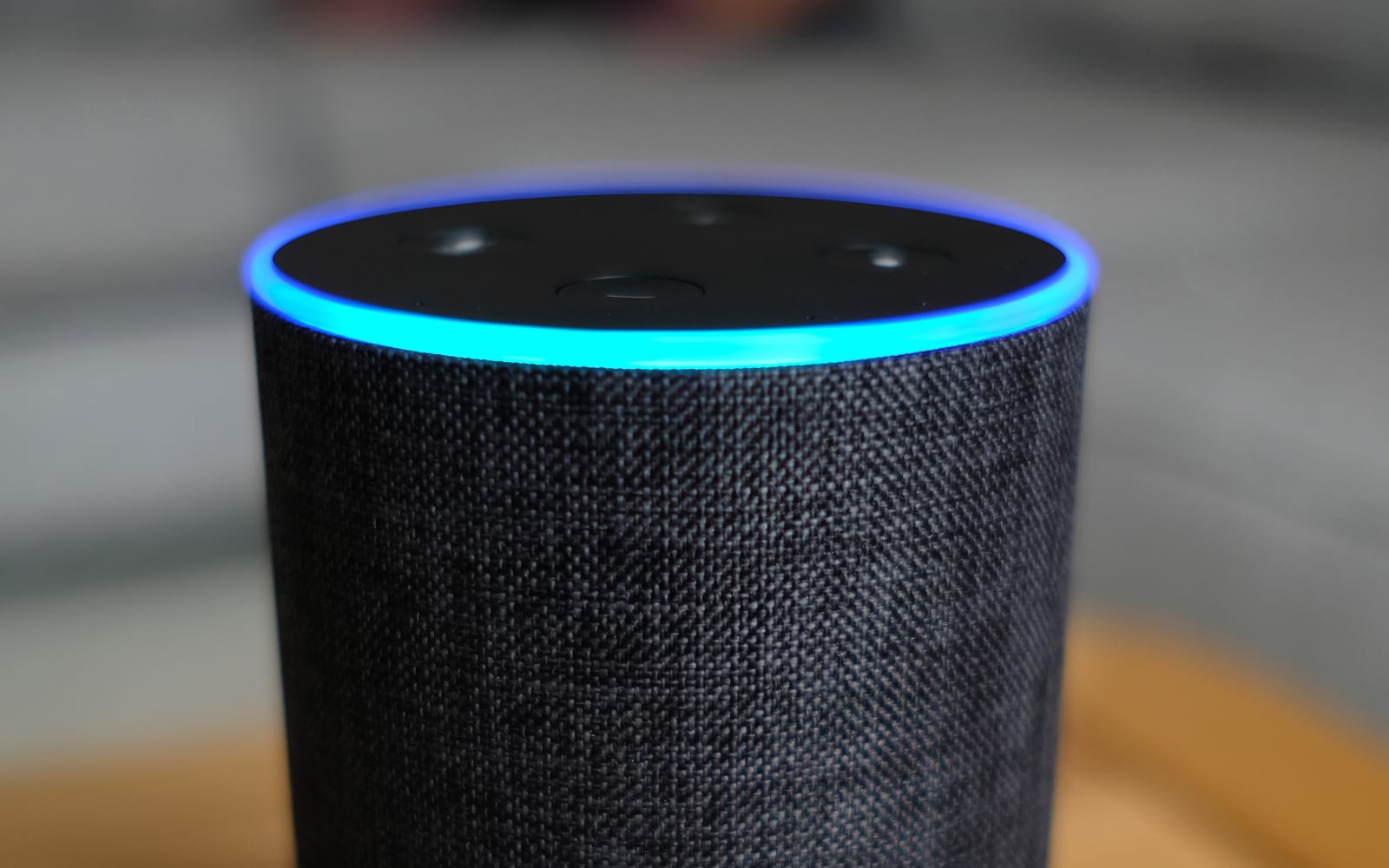 Just because you have an Amazon device doesn't mean you should be limited to interacting with Alexa -- or so Amazon believes. Today, the company announced a new Voice Interoperability Initiative. The goal is to work with other companies so that users can access multiple voice services -- from Alexa to Cortana and Salesforce's Einstein -- on a single device.

"The initiative is built around a shared belief that voice services should work seamlessly alongside one another on a single device, and that voice-enabled products should be designed to support multiple simultaneous wake words," Amazon wrote in a press release.

More than 30 companies have signed on, including brands like BMW, Bose, ecobee, Microsoft, Salesforce, Sonos, Spotify and Samsung-owned Harman. Missing from the lineup of partners are companies like Google, Apple and Samsung -- all three of which have their own voice assistants and dedicated devices.

The Voice Interoperability Initiative hinges on technology that allows devices to support multiple wake words so users can summon the voice assistant of their choice. Devices that support simultaneous wake words often face higher development costs and require more memory. For that reason, hardware providers like Intel and Qualcomm Technologies have joined the initiative and have pledged to help lower the costs for this tech.

According to Amazon, the partners will work with researchers and universities to continue to improve machine learning and wake word technology. Among other things, they'll look for ways to improve encryption to ensure voice recordings are routed securely and develop algorithms that can run on portable, low-power devices.

This news comes a day before Amazon is expected to reveal its latest batch of hardware, so we might expect to see this feature baked into new products.

Source: Amazon
In this article: alexa, amazon, bose, business, cortana, ecobee, einstein, gear, intel, microsoft, qualcomm, salesforce, sonos, speaker, spotify, voice assistant, voice control, voice interoperability initiative, wake word
All products recommended by Engadget are selected by our editorial team, independent of our parent company. Some of our stories include affiliate links. If you buy something through one of these links, we may earn an affiliate commission.