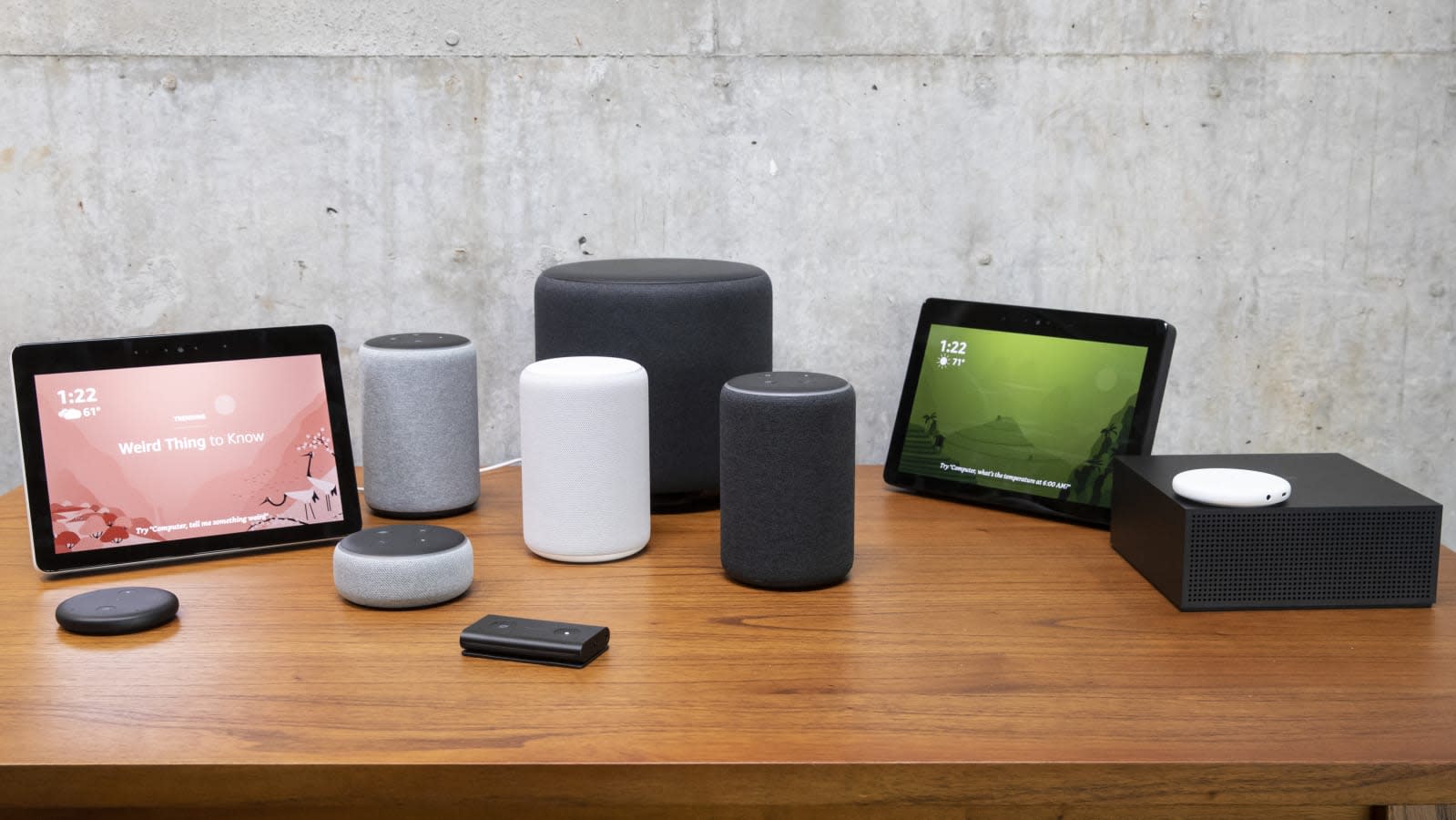 Amazon's hardware deluge last fall wasn't a one-off occurrence. The company has sent out invitations for a device- and service-related event on September 25th. It unsurprisingly hasn't dropped any clues as to what you can expect, but Fire TV gear isn't likely when Amazon trotted out a new Fire TV Cube at IFA just days ago. It's safe to expect at least some Alexa-powered gear, though. And when Amazon had a dozen Alexa gadgets last year, we wouldn't expect it to hold back -- there's a good chance it'll both refresh older hardware (the standard Echo, perhaps?) and expand into unfamiliar territory. Whatever Amazon shows, we'll be there to give you a close look.

In this article: alexa, amazon, av, echo, gadgetry, gadgets, gear, smart speaker, speaker
All products recommended by Engadget are selected by our editorial team, independent of our parent company. Some of our stories include affiliate links. If you buy something through one of these links, we may earn an affiliate commission.